Exclusive: Emraan Hashmi to romance THIS actress in 'Ezra' remake

Emraan Hashmi has never been busy like this before. After completing Netflix Original Bard of Blood, Jeethu Joseph's next and Rumi Jaffery's Chehre, the actor has now kicked off the shooting for his next horror film which marks his return to the genre three years after Vikram Bhatt's Raaz Reboot. An official Hindi remake of 2017 Malayalam horror-thriller Ezra, the film went on floors on July 18 in Mauritius and will be majorly filmed there before the team returns to Mumbai for its last schedule.

Now, Peepingmoon.com has learned about the actress Emraan will be romancing in this Next-Gen horror film. According to sources, Nikita Dutta who won hearts very recently with her stint as Jia Sharma in Shahid Kapoor's Kabir Singh has been signed opposite Emraan in this yet-untitled drama. Nikita will reprise the role of Priya Anand from the original while Emraan essays the character originally played by Prithviraj Sukumaran. The actress has already joined the sets along with other yet-unknown cast and crew. 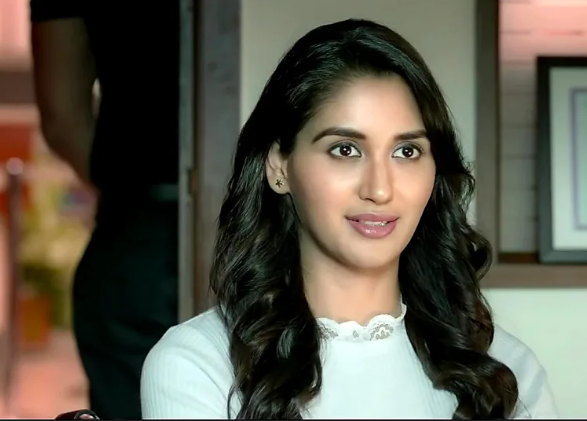 Nikita Dutta in a still from Kabir Singh

For those unversed, Nikita has already made her name in TV industry with shows like Dream Girl: Ek Ladki Deewani Si, Ek Duje Ke Vaaste, Haasil and Laal Ishq. She made her Bollywood debut with Lekar Hum Deewana Dil and later featured in films like Gold and Kabir Singh in supporting roles. With Ezra remake, the young and vibrant lass makes her leading role debut. She is also believed to play a major role in Janhvi Kapoor's Gunjan Saxena biopic but that's yet not confirmed.

Directed by Jay Krishnan who helmed the original as well, Ezra remake is believed to be one hell of a spooky ride. Adapted to appeal to the pan-India audience, the Hindi remake, our sources say, has a perfect blend of horror, emotion and drama and promises to push the envelope further with a fresh approach to the horror genre.

"Horror is a genre with immense potential, a well-made horror film will always draw audiences in huge numbers to cinema halls. With Ezra, we hope to push the boundaries further and give the audience an experience that they will never forget," Emraan had said announcing the film in April.