Will Bollywood’s bowl of Sheer Korma fall short on Eid 2020? It might if the fears of the box office come true. PeepingMoon.com has come to know that apart from Akshay Kumar’s Laxmmi Bomb and Salman Khan’s threatened release for that date, it now seems that John Abraham’s Mumbai Saga might also be looking at coming on Eid 2020. If it does, this will be John’s third release that clashes with an Akshay film at the box office. There was his Satyameva Jayate with Akshay’sGold last Independence Day and Batla House with Mission Mangal this time.

Directed by Sanjay Gupta, Mumbai Saga that went on the floor on Tuesday is an underworld crime drama with John, Kajal Aggarwal, Suniel Shetty, Jackie Shroff, Emraan Hashmi, Rohit Roy, Prateik Babbar and Gulshan Grover. It was originally slated for release in June 2020, but sources say that the makers might just consider coming out a month earlier in May for Eid. In which case, the festive Sheer Korma at the box office will have to be shared between Akshay, Salman and John. 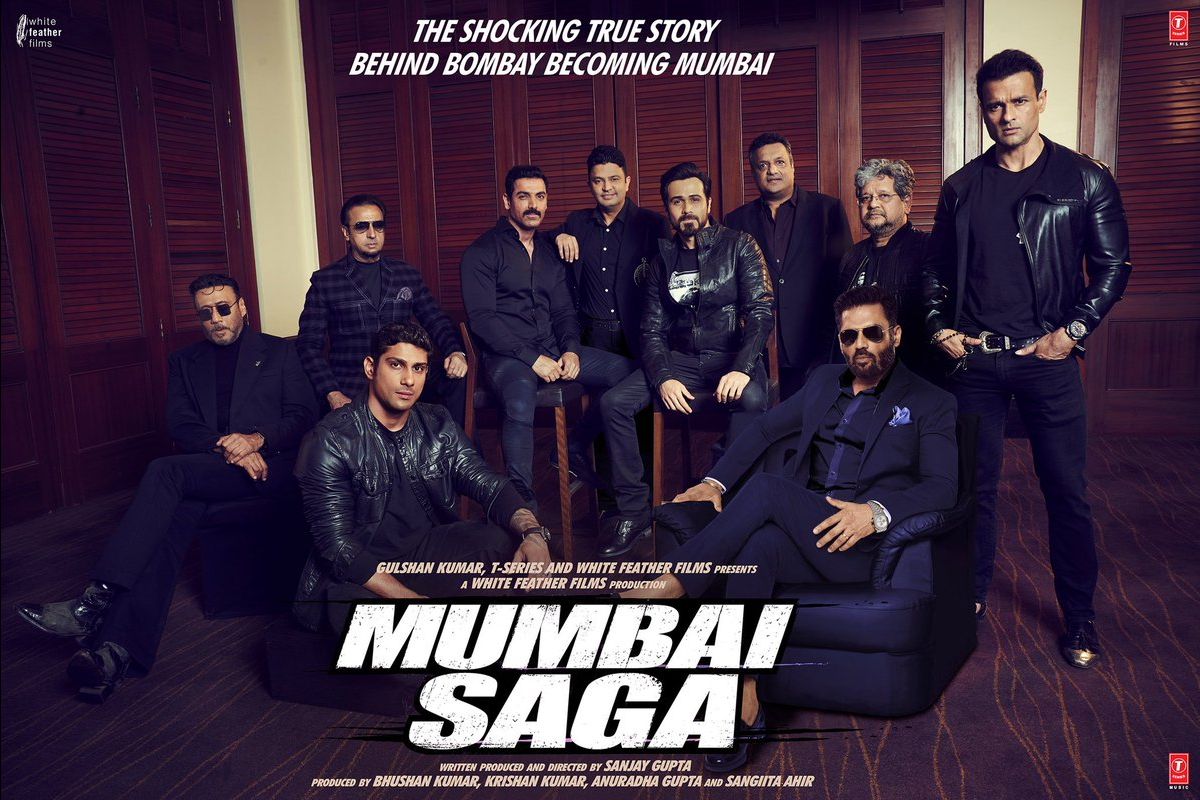 Traditionally Salman’s release day for years, Eid 2020 opened up for just a few hours this week when Inshallah, the superstar’s film with Sanjay Leela Bhansali that was slated for that date, got scrapped due to differences between the actor and filmmaker. That’s when Akshay staked claim to the date and announced the release of his horror comedy Laxmmi Bomb on Eid 2020.

Akshay was not being greedy or opportunistic. His action thriller Sooryavanshi with Rohit Shetty was planned for that day long before SLB and Salman dreamed up Inshallah. But when Inshallah was announced as Salman’s Eid 2020 release, Rohit did the gentlemanly thing and shifted Sooryavanshi to avoid a box-office clash between SLB’s film and his. He could not now bring back Sooryavanshi to its original date. So Akshay stepped in with Laxmmi Bomb. 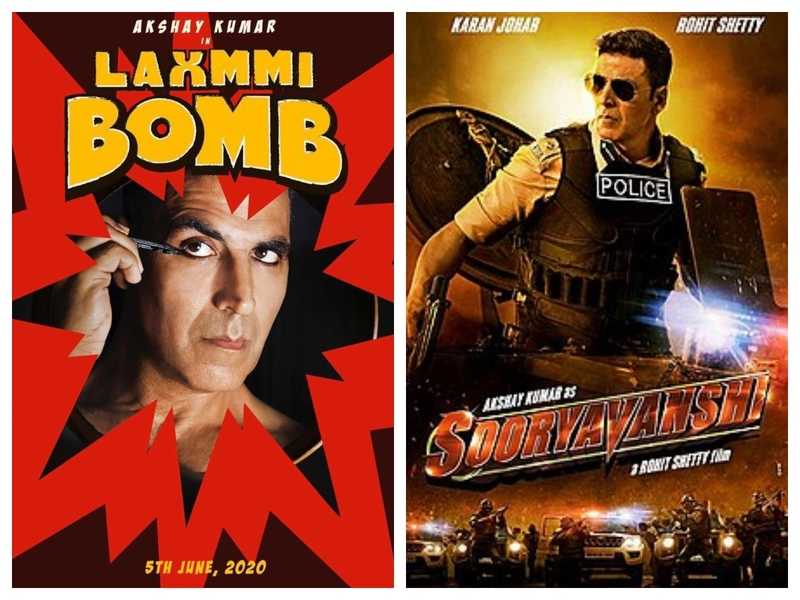 But Salman seems reluctant to relinquish Eid 2020. And he promised his fans on Twitter that he would see them that day. Speculation was that Salman had Kick 2 in mind. But Kick 2 will be a Sajid Nadiadwala film. And Sajid, who is making Housefull 4 with Akshay and has a close relationship with the actor, is not going to want a clash with Laxmmi Bomb. Alternately, Salman might announce Wanted 2 or Ready 2. And release it on Eid 2020 alongside Laxmmi Bomb. Will Mumbai Saga also join this party? It’s a wait and watch game right now.