There’s an ugly story doing the rounds that actor-comedian Mallika Dua, who was supposed to be working in Mira Nair’s upcoming film A Suitable Boy, is no more part of the cast. Rumours are that the filmmakers were unhappy with Mallika and asked her to leave. When PeepingMoon.com attempted to contact the actress who is a social media sensation and has been entertaining audiences with different avatars in Bollywood films and web shows, a different story emerged.

Mallika was unable for comment, but her spokesperson clarified, “Mallika really respects the project creatively. But she signed up for it a year-and-half ago. Since then, her role has changed and been reduced. This is something she found out on the sets on the first day of the shoot.” 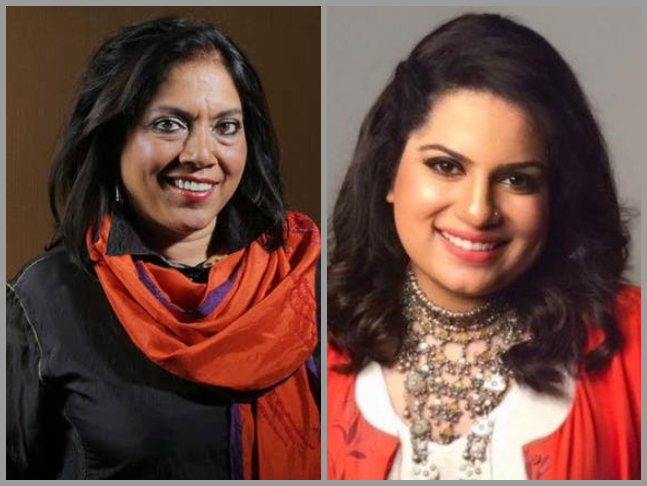 According to her spokesperson, Mallika thought it was better to call it a day and chose to leave the film altogether so that the creative differences don’t become greater than the show itself. A Suitable Boy is an adaptation of Vikram Seth’s classic novel by the same name.

The film is being produced by BBC One India and stars Tabu, Ishaan Khatter and newcomer Tanya Maniktala. It is slated to release in 2020. Mallika, who was seen in a cameo in Shah Rukh Khan’s Zero last December, was excited to be a part of this film. It is a pity she ended up working on it for one day only.

Peeping Moon Exclusive: I really think it deserved to win the Oscar; w