Director Sanjay Gupta’s upcoming film Mumbai Saga has been the talk-of-the-town ever since it was announced for its stellar ensemble cast. The film stars Emraan Hashmi, Anil Kapoor, John Abraham, Kajal Aggarwal, Suniel Shetty, Prateik Babbar, Gulshan Grover, Rohit Roy, Pankaj Tripathi, Samir Soni and Amole Gupte. Mahesh Manjrekar also has a pivotal role in the film and we have exclusive deets about the same.

PeepingMoon.com has exclusively learned that Manjrekar’s character is inspired by famous politician late Balasaheb Thackeray who established the political party Shiv Sena. Apparently, Jackie Shroff was supposed to play this role but after date issues he had to leave the film. Subsequently, Manjrekar was roped in for the character. Talking about getting Manjrekar on board, producer Bhushan Kumar said, “Mahesh Manjrekar is a stellar actor and his acting always stands apart.” It remains to be seen how Manjrekar manages to bring Thackeray’s charisma and aura into his character in the film. 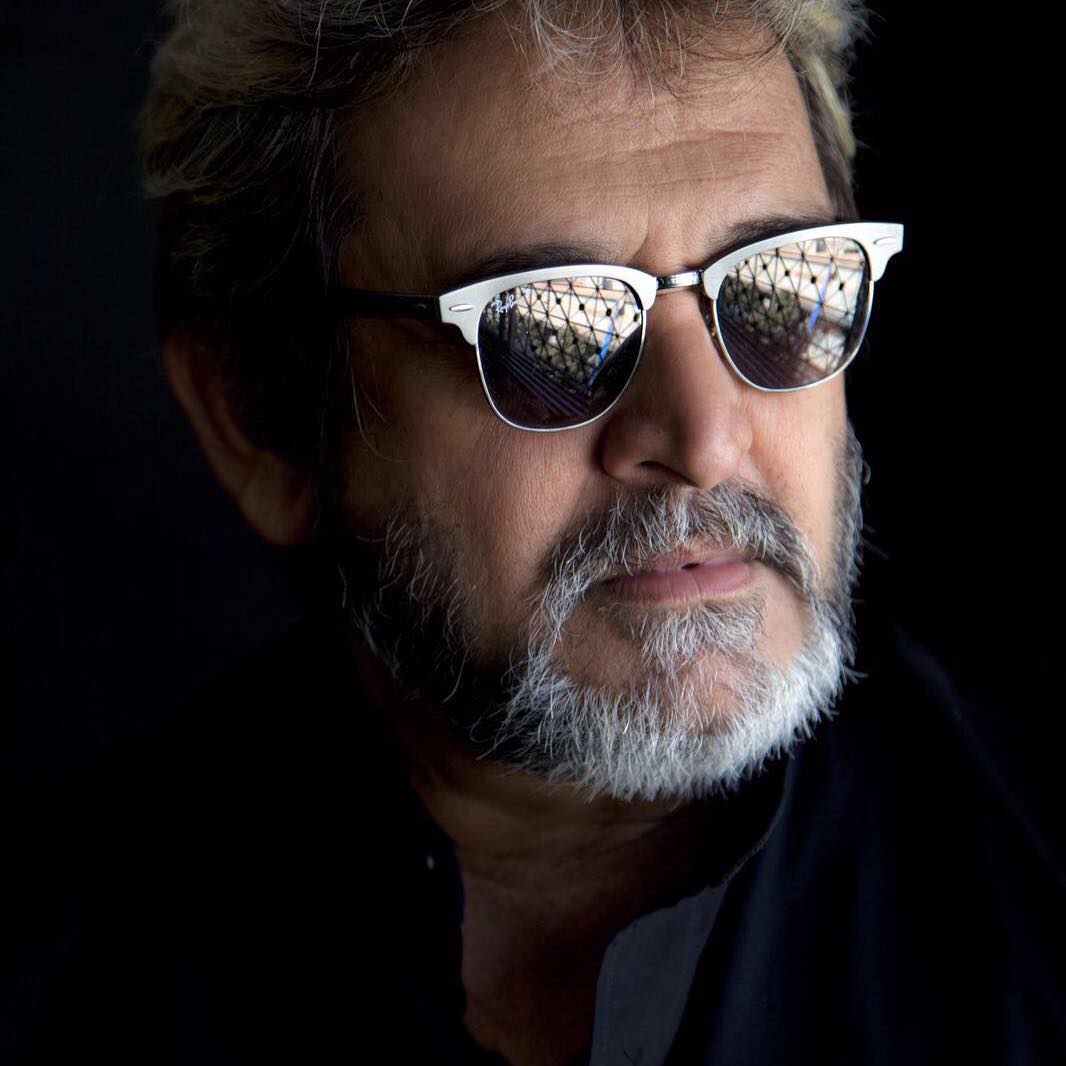 RECOMMENDED READ: As we said it! Abhay Deol roped in for Mahesh Manjrekar's costliest Hotstar web show based on the Indo-China war

Mumbai Saga is a gangster drama set in the eighties and the nineties and will showcase the political and social changes that took place after several cotton mills shut down in the city. The film is slated to release on June 19, 2020.