Akshay, of course, plays the titular role in this Chandraprakash Dwivedi directorial and Manushi will be his love interest Sanyukta. Dutt is playing Kaka Kanha who was Prithviraj’s uncle and a great warrior himself who was largely instrumental in the latter’s early military successes.

According to sources, Sonu who was last seen as the baddie to Ranveer Singh’s cop in Rohit Shetty’s Simmba has been cast in the biographical drama to play the positive character of Chand Bardai who was a court poet and helped Prithviraj kill Muhammad Ghori. Kesari and Laal Kaptaan fame Manav Vij has been finalized to play the antagonist Ghori, a ruler of the Muslim Ghurid dynasty who led the Islamic Conquest of Hindustan. Sonu and Manav are said to have already started shooting in Mumbai. 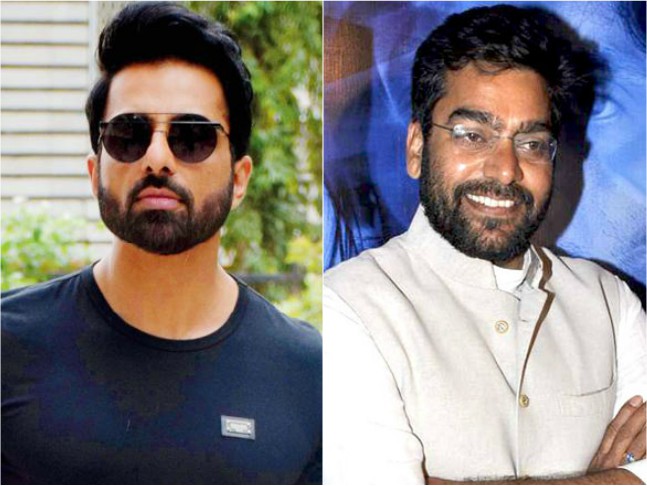 Ashutosh, Govind Pandey (Lootera, Manto), Lalit Tiwari (Lamhe, DDLJ) and Manoj Joshi (Devdas, Dhoom) are the other names to feature in this high-budget, huge scale film that brings to light the valour and daredevilry of Prithviraj Chauhan on the silver screen.

Regarded as one of the most anticipated films of this year Prithviraj promises to awe audiences with its epic storyline and visuals.  The film is set during the First Battle of Tarain and showcases the opulence of kings and their kingdoms, the strategic mistakes made by Prithviraj and the discriminations against backward class of soldiers in the army. It’s also believed to focus on Prithviraj’s epic love story with Sanyukta which is considered to be of India’s most popular medieval romances.

Filmmaker Chandraprakash Dwivedi – known for his authentic historical serials and feature films – is said to be working on this project for the last three years and is leaving no stone unturned to make the film a visual spectacle. Produced by Aditya Chopra, Prithviraj releases during Diwali weekend this year.