Three years ago, in utter humility, Neena Gupta went on social media to say that she was a working actor in Mumbai actively looking for film scripts. The National Award-winning actress, known for art-house and commercial films, and decades in television, was bombarded with films. First was Veere Di Wedding in June 2018. It was followed by Mulk in August that year. And then Badhaai Ho in October. Her role of a middle-aged mother who has an unplanned pregnancy in Amit Sharma’s Badhaai Ho took Bollywood by storm. Neena, who has always been passionate and confident about her craft, and felt that she has forever been on the block, was aware that she had become visible only after her success. The actress begins 2020 with Panga this week and then has Shubh Mangal Zyada Saavdhan in February. “It is very different from my role in Badhaai Ho,” Neena told PeepingMoon.com in an interview. “I’m at my busiest at 60!” Excerpts from the interview:

I was always like this. Very passionate and fashionable. However, people did not see me. Now that I have tasted success, I have become visible. I use Instagram and other platforms to let people know the real me and how I am in real life. 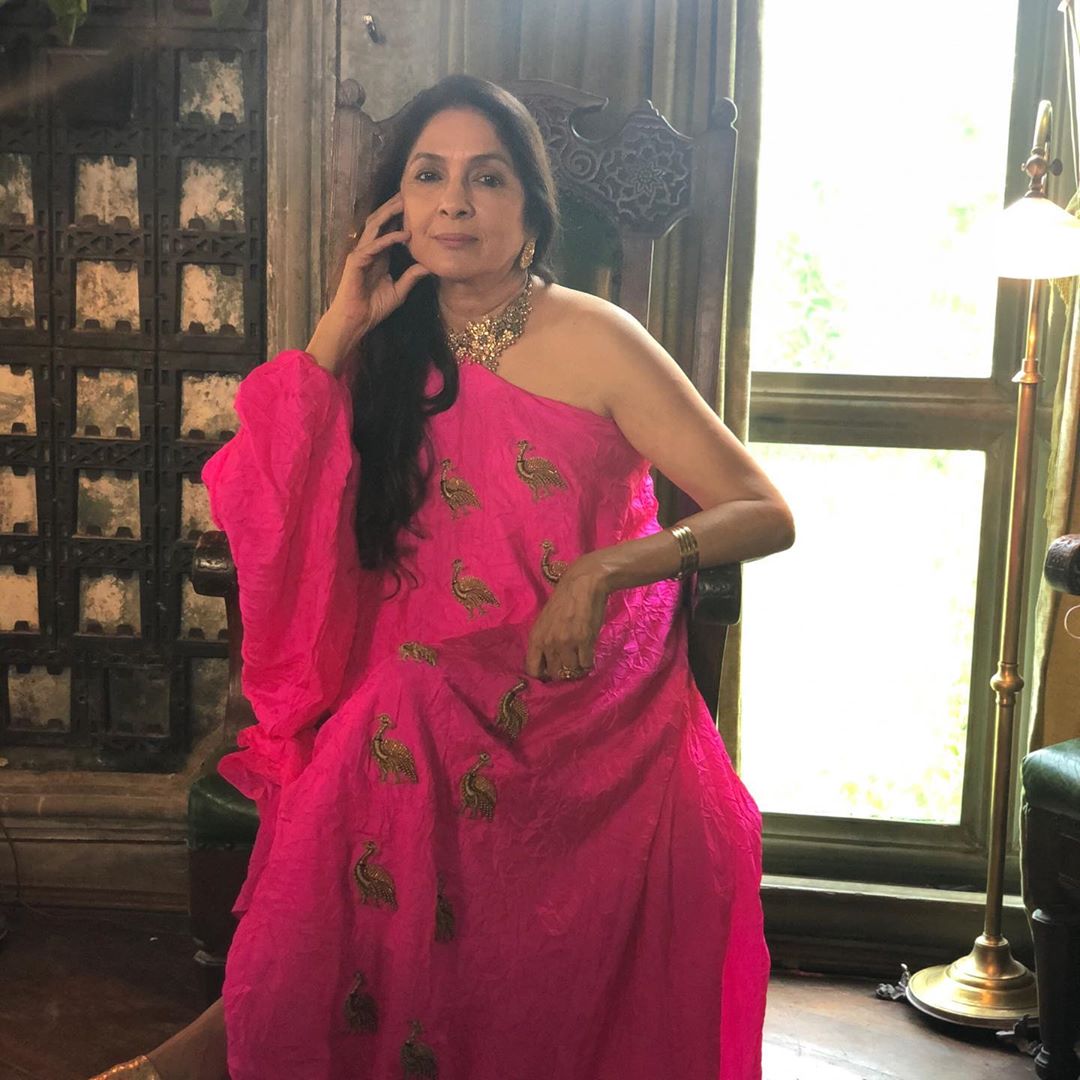 How was it being Kangana Ranaut’s mother in Panga?

I have a very small part as a mother who is mostly complaining but comes to her daughter’s rescue when needed. It is a positive and happy role and I had a great time doing it.

RECOMMENDED READ: I would not have a child outside marriage, every child needs both parents: Neena Gupta on depriving daughter Masaba Gupta of a father’s love, says she suffered

Your mother roles are different from the ones Nirupa Roy made popular. Is there a science behind this?

I think because the narrative has changed, the writing in Bollywood films has also changed. Earlier too, I never played a mother who only took care of the house and the kids. I still say no to such roles. However, if something interesting comes up, I certainly say yes.

Is it true that Anurag Kashyap wanted to cast older actors in Saand Ki Aankh but could not because of the financers?

Well, that’s business. If Badhaai Ho didn’t have the star power of younger actors like Ayushmann Khurrana or Sanya Malhotra, it would not have worked. Financers think about their money which is fair. They will only take actors who are saleable and attract the audience. Since I am not Akshay Kumar or any other leading actor/actress who can carry a film on her shoulders, I can only wish for roles to come to me. I certainly understand the nature of showbiz.

The trailer of Shubh Mangal Zyada Saavdhan is delightful. You are again paired with Gajraj Rao. How’s your chemistry with him? For me, there is nothing like chemistry. If two actors are hardworking and passionate about their craft, the chemistry would automatically be there. Before Badhaai Ho, I did not know Gajraj but since he’s a great actor we developed compatibility or chemistry as people say. In Badhaai Ho, we had to shoot a ghar ka scene quite early during the filming. Since he is good at his work, hamara kaam chal gaya!

You have quite a presence in the digital medium with Khujli, Amazon Prime’s Panchayat and Netflix Original’s show Masaba Masaba…

I have also done a short film with Tahira Kashyap. Whatever I take up, it has to be different. For an actor the platform does not matter. For me, the role matters and nothing else.

Going ahead, you have ‘83 and another light-hearted film with Arjun Kapoor and Rakul Preet Singh. Even Badhaai Ho 2 is in the works...

I am looking forward to all these projects. But no director or producer has yet approached me for Badhaai Ho 2.

Why aren’t you a part of Sooryavanshi?

I was playing Akshay’s mother. I even shot for three days and they took further dates. However, soon everyone started feeling that the mother’s track wasn’t really working out for the film. So we felt it was better to end it then and there. 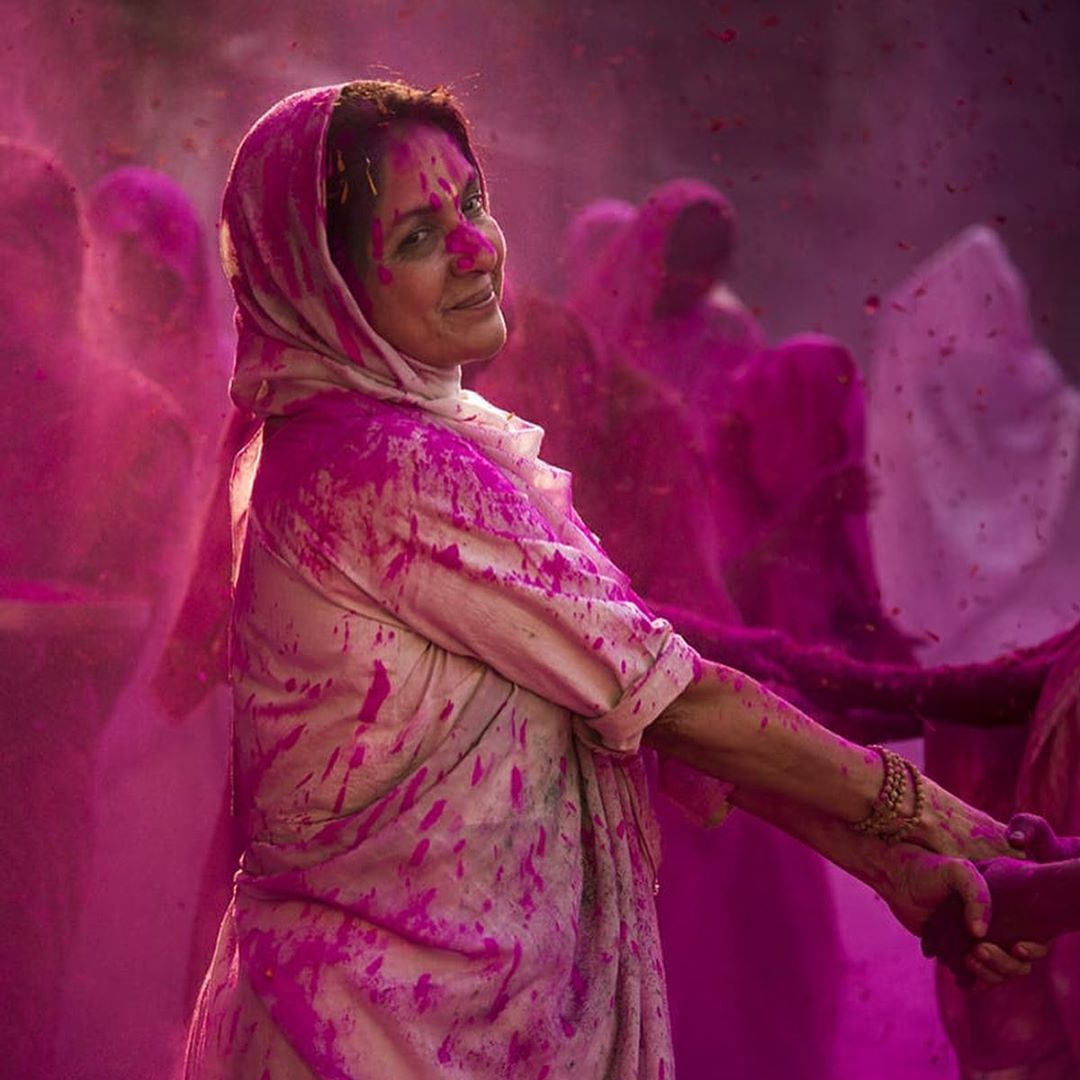 It is a beautiful film. And although it is out of the race, it was a big deal for all of us as the film was single-handedly made by Vikas. So even reaching that point is unimaginable. Now I am waiting for it to release so that people can watch it.