Exclusive: Sunny Deol to make his comeback playing a blind army officer in ‘The Blind Case’

Sunny Deol is soon returning to sets. The actor, who was missing from Bollywood after joining politics last year, has signed an action thriller as his comeback film. “It’s not a remake of any South film. It’s an interesting subject, loaded with action and suspense. The character is different from what I have done till date,” Sunny had said recently while announcing the film.

PeepingMoon.com has got exclusive details on the film that will be bankrolled by Sunny’s regular collaborator, Anuj Sharma. Sunny will be playing a blind army officer and the film’s tentatively titled The Blind Case. “The film is about an ex-army officer who is now blind and helps four youngsters in fighting off some evil. It’s believed to be along the lines of Priyadarshan’s 2016 Mohanlal crime-thriller Oppum which revolved around a blind man trying to protect a girl from a psycho killer,” a source close to the development said. 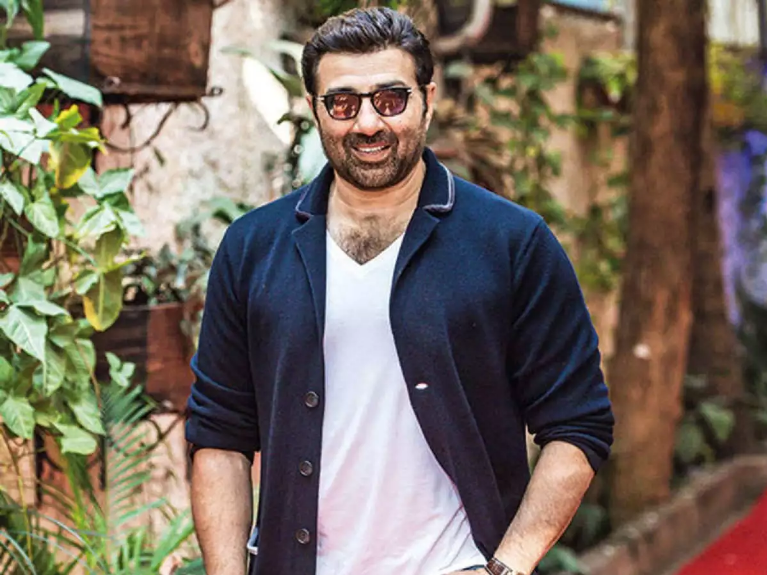 The film will be directed by South filmmaker Hanu Raghavapudi who helmed Telugu films like Andala Rakshasi, LIE and the short film, I Am Famous. The project was supposed to go on floors on April 5th in Mumbai but it’s now been delayed to May due to the nationwide lockdown. “Sunny has started preparing for his look as it requires a different kind of sculpted body. Although he has played a cop many times in his career, it’ll be the first time he will essay a man with visual impairment and he wants to do full justice to the character,” the source added.

Sunny is reportedly also considering a Netflix film and will take a call on it once the lockdown ends and life returns to normalcy. The actor was also working on Rajkumar Santoshi’s Fateh Singh project but that was recently put on hold after financial differences occurred between its producers.

PeepingMoon Exclusive: 'I have spoken enough regarding Navya Naveli Na

PeepingMoon Exclusive: To all those criticising Toofaan, all I want to say is, 'Get Well Soon'- Mrunal Thakur on film being accused of promoting 'love jihad'