Yesterday we told you that Amazon Prime India had called off filmmaker Ram Madhvani’s much anticipated Bodhidharma series because Prasoon Joshi failed to deliver a script for it even three years after announcement. Now we have learned that Madhvani, an ad and feature filmmaker, is reportedly the director of Hotstar’s web series Aarya that marks the return of Sushmita Sen to acting. When Madhvani got on board is unclear because shooting for Aarya is believed to be complete already. Sushmita herself yesterday told the media, “We completed shooting just before the virus was declared a pandemic and the world came to a standstill. The post-production was rightfully halted and hence the delay. We are sure it will be worth the wait.”

PeepingMoon.com has also learned that Madhvani’s Hotstar series is based on the popular Dutch show Penoza (released in English as Black Widow). He adapted the crime thriller for Indian audiences and set it against the backdrop of Rajasthan. It revolves around a widow who takes charge of the criminal business of her family. Aarya is produced by Endemoleshine Entertainment and Madhvani's Equinext Films – the digital division of his production company Equinox Films. 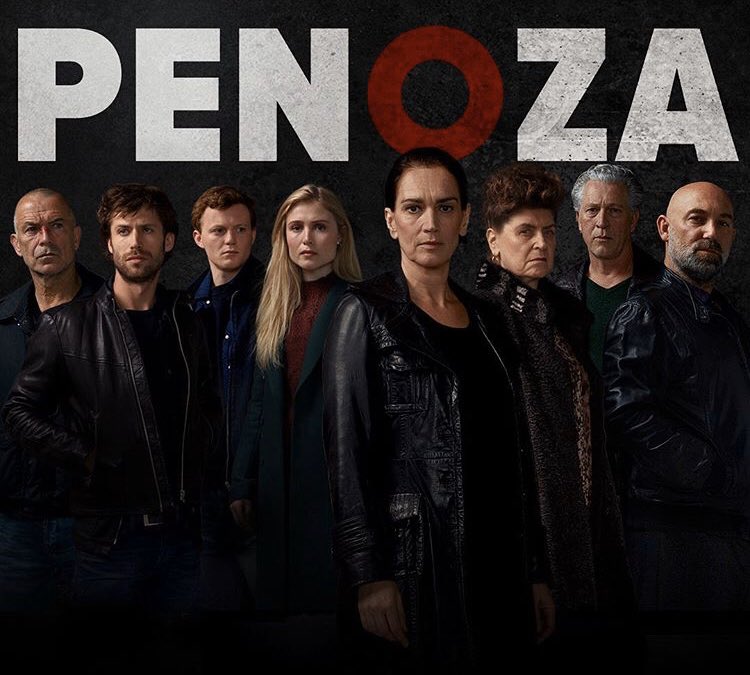 Sushmita, who has been missing from showbiz for exactly a decade, returns to acting with this crime drama. The former Miss Universe was last seen in two films in 2010: Mudassar Aziz’s romcom Dulha Mil Gaya costarring Fardeen Khan in which Shah Rukh Khan had an extended guest role; and, Anees Bazmee’s action comedy No Problem that also had Anil Kapoor, Sanjay Dutt, Akshaye Khanna, Suniel Shetty, Paresh Rawal and Kangana Ranaut.

Sushmita plays the titular role of Aarya who, after her husband’s assassination, goes to enormous lengths to protect her children whilst dealing with a world of crime and violence. The 1994 beauty queen had decided to take a break from films after adopting her younger daughter Alisah in 2010 as she didn’t want to miss out on the early milestones in the girl’s life. Sushmita announced her comeback in December but hadn’t divulged any details then.

Aarya was supposed to come out on March 29 with the entry of Disney+ Hotstar Network in India but was postponed after post-production couldn’t be completed due to the lockdown. The show is expected to premiere in June. Madhvani has been trying to remake Penoza for the past six years. Endemoleshine and he had first announced it as a feature film back in 2014 and Kajol was supposed to make her comeback with it. However, Kajol backed out due to financial issues and Madhuri Dixit was rumoured to step in. But the project still didn’t get off the ground and was indefinitely put on hold.