Advertisement
HomeBOLLYWOODEXCLUSIVEExclusive: Kanika Kapoor goes missing from her apartment in Lucknow after getting treated for COVID-19?

Exclusive: Kanika Kapoor goes missing from her apartment in Lucknow after getting treated for COVID-19? 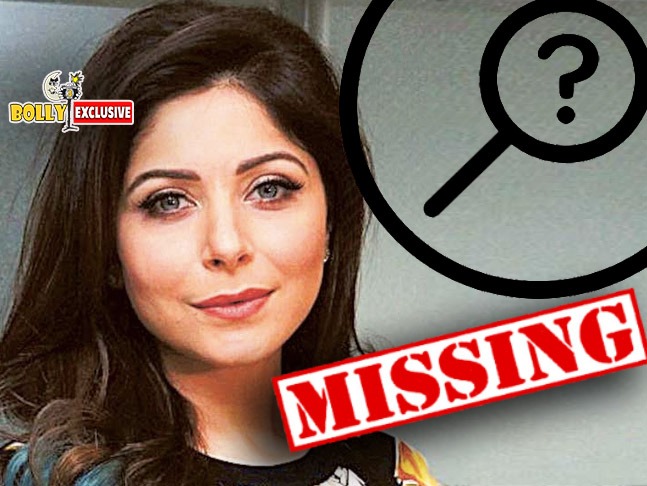 Bollywood singer Kanika Kapoor who tested positive for COVID-19 last month is missing from her apartment in Lucknow after being discharged from hospital. Kanika was found positive last month when she returned from London on Mach 9 and had attended a few high-profile parties in Lucknow flouting the government guidelines of lockdown and self-isolation.

Now, PeepingMoon.com has exclusively learned that after getting discharged from hospital she was staying at Shalimar apartment in Sarojni Nagar, Lucknow and was instructed to continue staying in quarantine. However, when the health department visited her apartment for the 6th testing, she was not found at her home. Her family denied of having any information about the singer. 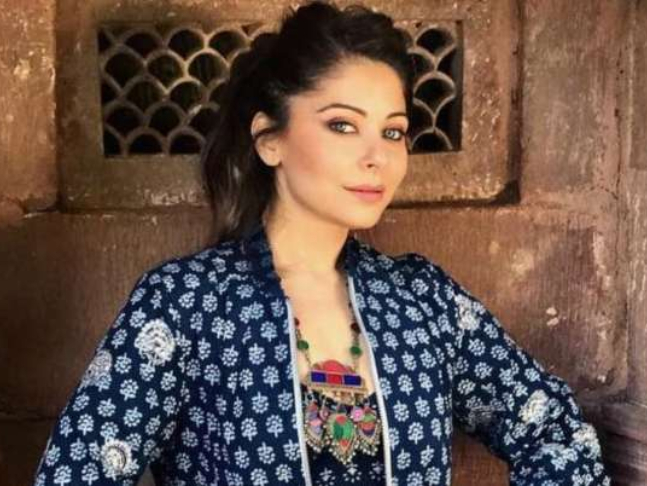 RECOMMENDED READ: 'Kanika Kapoor to be questioned as a part of routine practice followed after an FIR,' confirms Lucknow Police

Kanika’s testing positive for COVID-19 brought her under radar of the Uttar Pradesh Police and an FIR was also filed against her for negligence. After staying in hospital for treatment she was finally released after her fifth test came out to be negative. 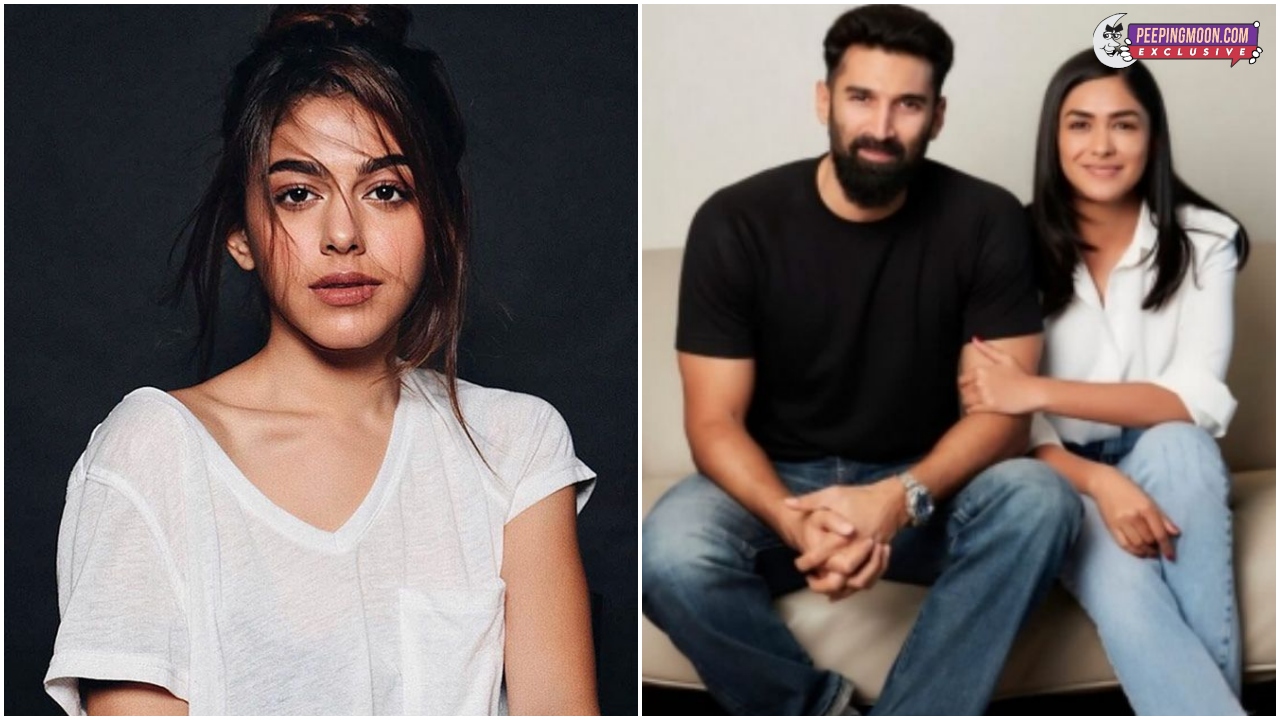