Sharman Joshi has signed a new web series – a psychological thriller ‘Penthouse’. 90's hit director duo Abbas-Mustan will helm the show which will premiere on Netflix. Apparently, the shooting of the same has been delayed due to the national lockdown.

A source close to the production house revealed, “Director duo Abbas and Mustan Burmawala are back to the genre they know the best – thriller. They have signed Sharman Joshi for their next project, Penthouse where he will play the lead role. The actor was supposed to start shooting his portion by the first week of April 2020 but the national lockdown has led to its delay. Obviously, the situation is uncertain and like the rest of the Indian film industry, the team is waiting for this lockdown to get over and start shooting for it. The series will be original content for Netflix.” 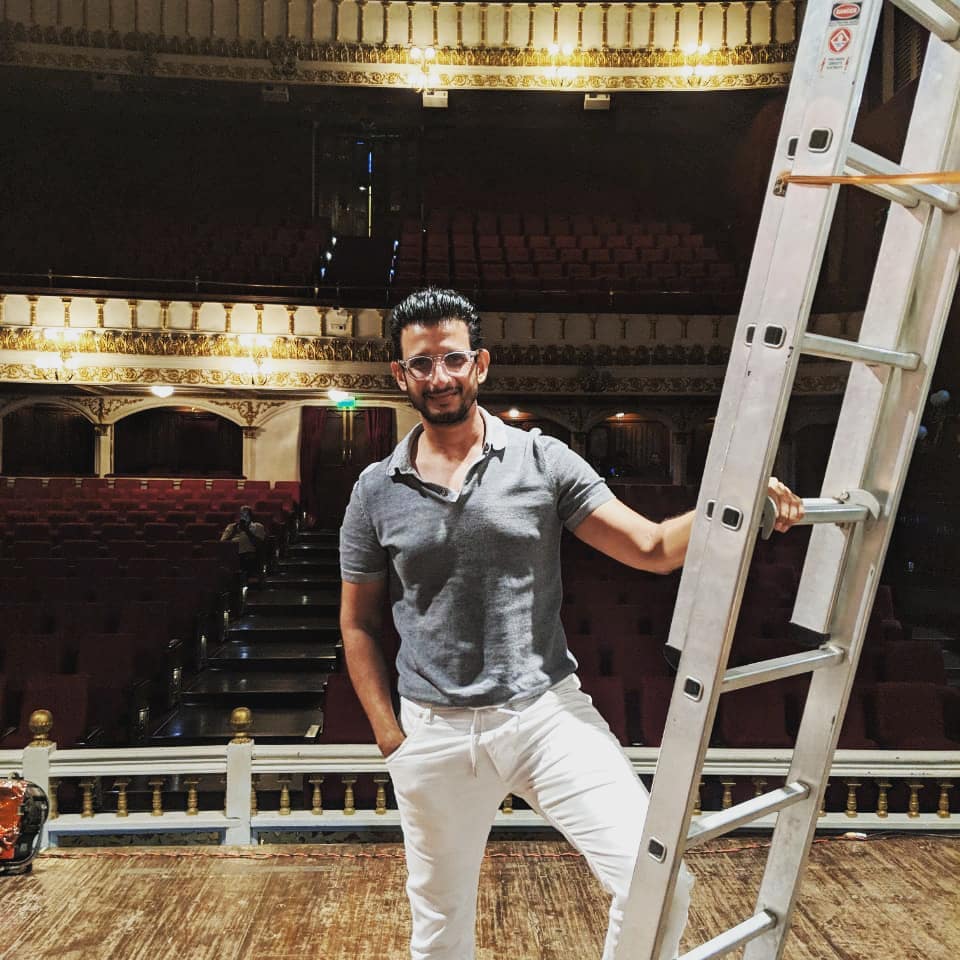 Last year, Sharman made his digital debut with Ekta Kapoor’s Baarish wherein he played the lead role of Anuj Mehta. The season two of the show premiered a week back, and has received a mix response from the fans and critics.

Talking about Abbas-Mustan, the last film the duo directed was Machine (2017)  in which Abbas' son Mustafa made a rather unsuccessful debut.