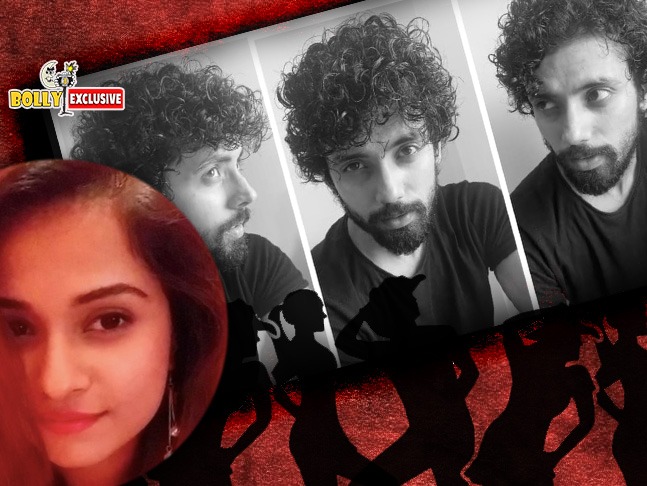 Sushant Singh Rajput’s ex-manager Disha Salian committed suicide by jumping off a building in Mumbai yesterday, June 8. Disha jumped off the 14th floor of Regent Galaxy building in Malad. She was rushed to a hospital in Borivali where she was declared dead. Reportedly, Disha had moved-in with her fiance Rohan Rai post the lockdown was lifted. The two were in a relationship for the past six years and were supposed to marry soon.

Reportedly, Disha committed suicide due to the ongoing problems in the couple's relationship and her constant fights with Rohan. On the night of her suicide, the couple had hosted was a small party that was attended by 7 close friends, all TV celebrities. At the party, Disha and Rohan had a fight after which the guests heard a loud noise from the terrace and a few minutes later found Disha dead.

Now, PeepingMoon has exclusively learned that as Disha's fiancé Rohan's statements are varying, he will be questioned again. The Malwani Police station has registered a case of accidental death as they feel it's premature to say whether Disha was drunk or not at the time of the accident. As per senior inspector Jagdev Kalapad, "Lots of liquor bottles and other substantial toxin materials were found in the room. We can’t confirm if it was a suicide or an accidental death. We are waiting for the autopsy report." 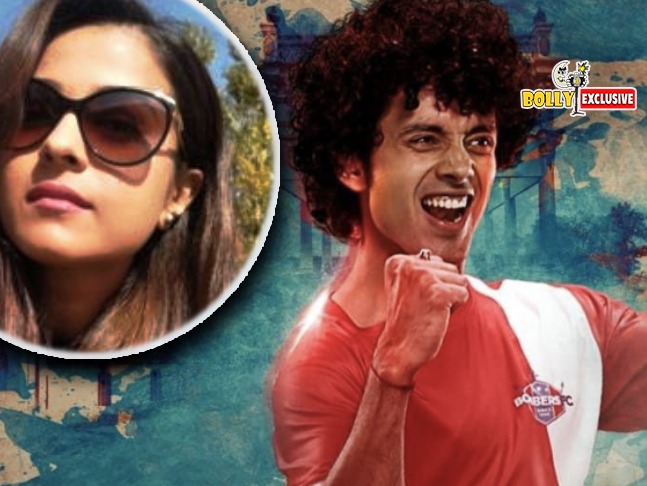 Disha's corpse will undergo an autopsy post the COVID-19 test, considering the ongoing pandemic. The Police will get hold of the test reports by today evening post which the investigation will move forward. The Police is also going to record the statement of all 7 guests present at the party. Disha's parents have requested the authorities to carry on the investigation and find out the real reason behind their daughter's death.

Besides Sushant, Disha used managed comedian Bharti Singh and actor Varun Sharma, who have expressed shock and grief over her untimely demise. Disha was working with Bunty Sajdeh’s Cornerstone Sport & Entertainment Limited and was previously associated with the celebrity talent agency KWAN and other PR agencies.