After negotiating the monetary aspects for weeks, Disney+ Hotstar has locked these films and will announce them on Monday or Tuesday amidst much fanfare. Lead actors of the films including Akshay, Ajay, Alia Bhatt, Sanjay Dutt and Abhishek among others will be live in the announcement video. Disney+ Hotstar is believed to have bought the films at a whopping record price considering that all are big-budgeted and highly-anticipated and were expected to do business of at least Rs. 150-200 crores on their theatrical release. These films are said to be ready with only a few days’ patchwork remaining which will be completed indoors once the makers are given the permission. They will get OTT releases in the next three months. 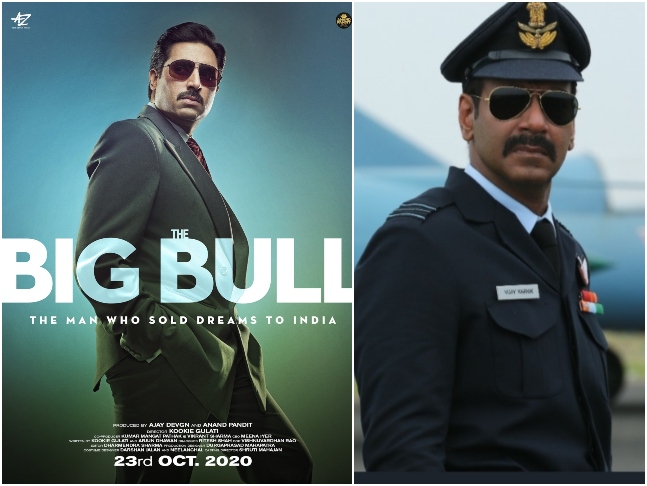 Akshay’s Laxmmi Bomb is a horror-comedy where he plays a character possessed by a transgender ghost. The Raghav Lawrence-directed Kanchana remake marks Akshay’s return to the horror genre 13 years after Bhool Bhulaiyaa. Ajay’s Bhuj: The Pride Of India, meanwhile, celebrates the courage of 300 women of Madhapur in Gujarat who played a pivotal part in the 1971 India-Pakistan war under the guidance of Squadron Leader Vijay Karnik. The war drama also stars Sonakshi Sinha, Sanjay Dutt, Sharad Kelkar, Nora Fatehi among others. 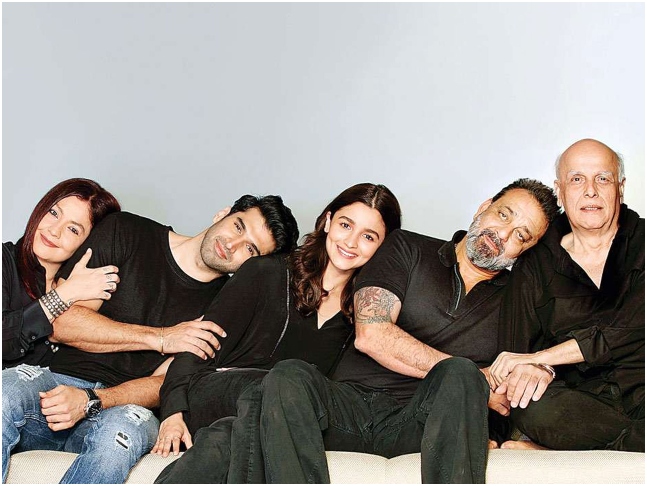 Sadak 2 is a musical romance that marks Mahesh Bhatt’s directorial comeback after 20 years. The film is the sequel to his 1991 hit Sadak and stars his daughters Alia Bhatt and Pooja Bhatt alongside Sanjay Dutt and Aditya Roy Kapur. Abhishek’s The Big Bull is based on the life of stockbroker Harshad Mehta while Sushant’s much-delayed Dil Bechara is the adaptation of John Green’s novel, The Fault In Our Stars!

Mimi, inspired by the 2010 Marathi film Mala Aai Vhhaychy, stars Kriti in the main role and revolves around the acceptance of surrogacy. Dinesh Vijan's Shiddat is a multi-starrer love story with Sunny Kaushal, Radhika Madan, Mohit Raina, and Diana Penty in the lead roles, and Lootcase featuring Kunal Kemmu and Gajraj Rao found its release indefinitely postponed due to Coronavirus. 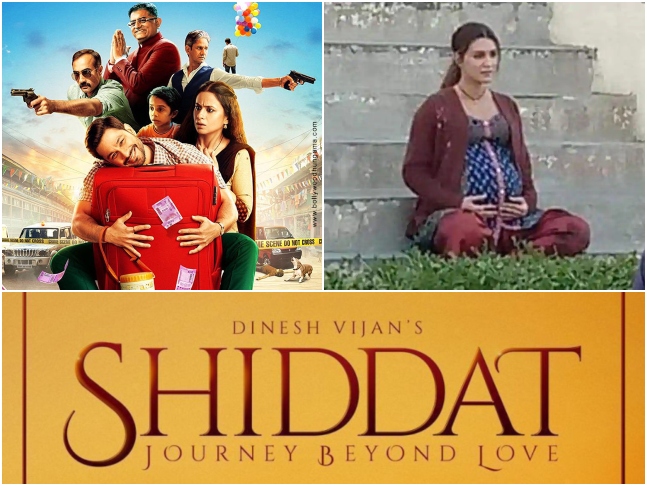