Advertisement
HomeBOLLYWOODEXCLUSIVEPeepingMoon Exclusive: The last call that Sushant Singh Rajput made to Mahesh Shetty that never went through and might have made the difference

PeepingMoon Exclusive: The last call that Sushant Singh Rajput made to Mahesh Shetty that never went through and might have made the difference 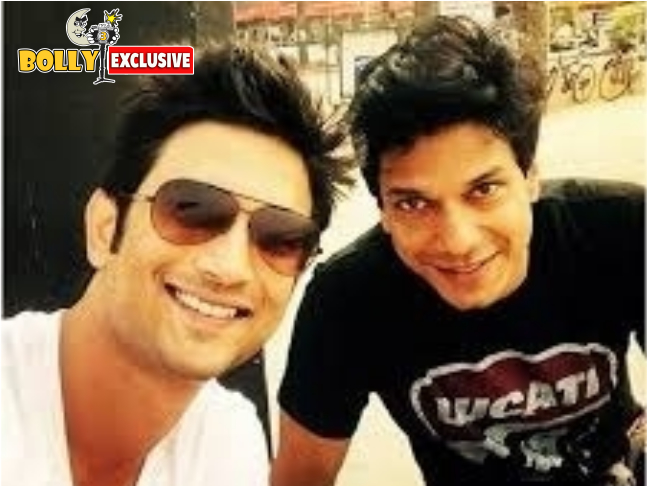 TV actor Mahesh Shetty, who was Sushant Singh Rajput’s 2 am friend, will never be able to get over this day. Aware that the Bollywood superstar was vulnerable in his depressive state, Mahesh used to make it a point to call Sushant every morning to check that his friend was okay and not wanting for anything in these stressful months of the Covid-19 lockdown. Today was different.

Mahesh was the last person Sushant had called at 1.51 am this Sunday morning. Not getting a response from his friend, Sushant had gone to sleep. When Mahesh woke up and saw Sushant’s missed call, he promptly called the actor back at 8.30 am. But perhaps Sushant was sleeping then. He did not take the call. Not thinking anything about it, Mahesh thought they would chat later.

Next thing Mahesh knew was that he was being informed about Sushant’s suicide. If that was not shock enough for the TV actor, he got another heart-wrenching bit of news when recording his statement with the Bandra police. He learned that they had scanned Sushant’s call data records and found to their surprise that the actor had woken up and dialed Mahesh at 9.30 am. But the call didn’t go through. 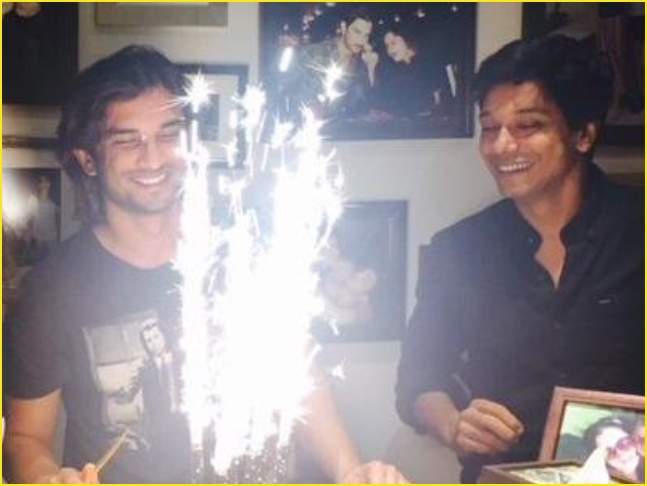 The police reportedly told Mahesh that while Sushant’s call to him was registered at 9.30 am, there was no record of Mahesh’s phone receiving the call. It just never went through! And this thought will haunt Mahesh forever. He will be consumed by the belief that had the call come through and the two friends talked, Sushant might not have committed suicide.

Mahesh, sources say, had been Sushant’s emotional crutch in the actor’s recent disturbed days. He was Sushant’s voice of reason and his 2 am friend whenever Sushant just wanted to talk his heart out. It is not known if Mahesh suspected that Sushant was suicidal, but he was there for him whenever Sushant needed a friend.

Mahesh and Sushant have been friends since 2009 when the latter rose to stardom with Ekta Kapoor's successful TV show Pavitra Rishta. The two worked together in the serial.