American-born actor and musician Alexx O'Nell born as Alexander Leonard O’Neill has become a known face in Indian language projects in a short span of time. Featuring in films like Cheeni Kum, Chittagong and many others, Alexx catapulted to fame with Nach Baliye in 2007 with his then-girlfriend Sweta Keswani who became his wife later. However, the couple parted ways in 2011. Alexx then went on to bag South Indian films too. Now, with Ram Madhvani's Aarya, he managed to win the attention of the digital audience too. As Aarya is receiving rave reviews for all the rightful aspects, Alexx got in an exclusive interview with PeepingMoon.com.

The American actor-musician, during the interview, spoke about working with Sushmita Sen, who made her comeback after a decade and marked her web series debut too. He further touched upon nepotism and why the OTT is a platform that enjoys a better reach than theatres. Talking about his current equation with ex-wife Sweta and former girlfriend Shama Sikander, Alexx opened up about his personal life and how he has moved on. He will also be seen opposite Rajkummar Rao for the third time in Roohi Afzana, and beleives the horror-comedy will 'knock your socks off'.

Sushmita Sen is making her digital debut with Aarya. How was it working with her?

It was an absolute joy. Sushmita is exceptionally interesting because she is making her digital debut and acting comeback with Aarya. She is a fierce, independent, incredibly intelligent and supportive person in real. Nobody else could have done justice to the role the way Sushmita can. I believe if in real life she would have faced this kind of a situation, she would rise to them. It was lovely working with her. She has the ability to make you feel like the only person in the world when you are interacting with her. Her eyes are enough to captivate you. 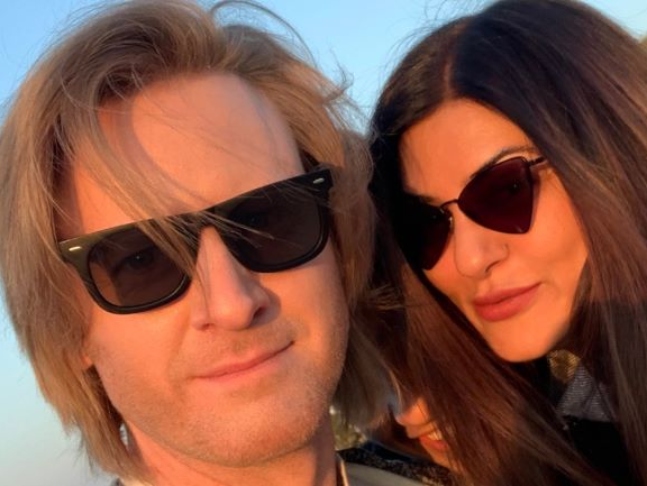 Recommended Read: 'Aarya' Review: Sushmita Sen hits the ball out of the park with her 'sherni' act as a strong matriarch in a taut crime-thriller

Even Chandrachur Singh is returning after a hiatus like Sushmita. Their comeback is an interesting point for the series. If played by anyone else, these characters would have been less effective. It was a joy to interact with them on and off the camera. Although sharing the screen space onscreen was a joy but offscreen, I got to know him as an absolutely amazing human being.

There are quite a few reasons. Apart from an amazing cast, narrative, director, etc, what attracted me to sign Aarya was my love for music. I’d never been offered a project that combined music with acting. I knew this was what I was waiting for. Later, when I dived into the project, I realised the music that Bob composes is very different than Alexx O’Nell. 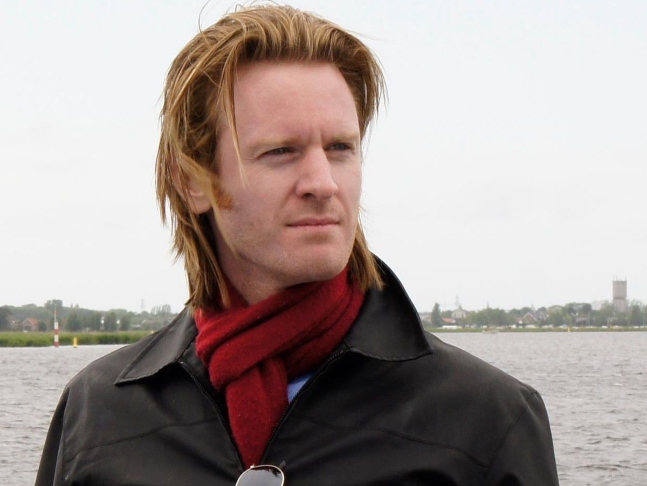 Aarya got a release when the OTT is gaining ground. Do you think this will have a positive impact on the series’ success?

Yes. Aarya released in four territories-India, Singapore, the UK and the US. I feel it was an incredibly wise decision. Just like a handful of cinema have put India on a global stage, I am sure Aarya will put Indian digital content on the world platform. At times, OTT has been a place where excellent films live their second life. OTT has democratized content. I believe the reach of OTT is far better than that of the cinema. Of course, there is no way to compete as of now but the exhilaration of watching your work on the big screen is an experience in itself. At the end of the day, all you want is maximum people watching the hard work of the cast and crew.

Do you feel Aarya’s OTT release is a better bet than a full-fledged theatrical release in form of a thriller film?

There are some stories that need multiple episodes to be told. That’s why miniseries and seasons format exists. I don’t think that Aarya could have been told in 100-120 minutes. Sure, a scaled-back version could have been told but it wouldn’t have drawn the audience the way that this series has. 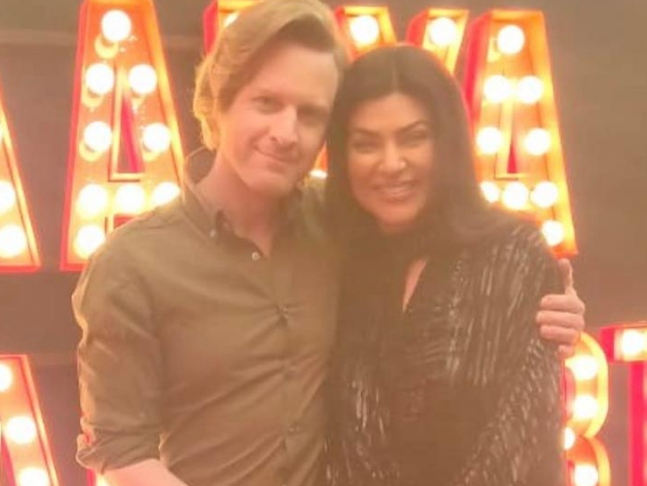 Do you believe nepotism is a pertinent part of the industry, considering you are an outsider?

As Shah Rukh Khan once said ‘I run my own race’, I’ve been following the same too. I am trying the stay positive throughout the journey. Nepotism exists in every industry but I don’t see that going away. See Sushant Singh Rajput. I looked up to him as an outsider like myself who achieved a great deal in a short span of time. That is how I am conducting my career as well. Unfortunately, he lost hope and I think it is worthwhile to have a conversation on nepotism. In my case, nepotism doesn’t really affect me. Seven-eight years ago, there weren’t many roles for people like me who aren’t Indian. I am happy to see that changing now. We should definitely stand against nepotism and hopefully, a lesson is learned from this unfortunate tragedy.

You were in a relationship with Shama Sikandar after ending your marriage with Sweta Keswani. Are you still in touch with them?

Sweta and I were in a relationship for quite a long time. We were married for three years and dated for three years before. Shama and I were in a relationship for four years. These were long term relationships and it is of course difficult when a relationship ends, especially the ones that were significant. Marrying Sweta was one of the true joys of my life. Unfortunately, we stopped being happy after a point of time. It wasn’t an angry breakup, we wished each other well and moved on with our respective lives. We aren't in touch currently but we have a lot of common friends who informed me that she is married again and has a daughter. In fact, she has returned to acting that brought a big smile on my face as I regard her as one of the best actresses I’ve ever known. We aren’t in touch because mainly she didn’t want to be. I understand that sentiment and have too much respect for her husband and new life.

Shama and I do meet each other regularly. She is engaged to a fellow American businessman who is working in Mumbai. Shama was the reason why I began taking music seriously. I’ll be forever indebted to her for everything she has done to enrich my life. She believed in me and changed my life. She is the champion of mental health in an era where it is necessary. I am happy to see her in a happier and healthier space. 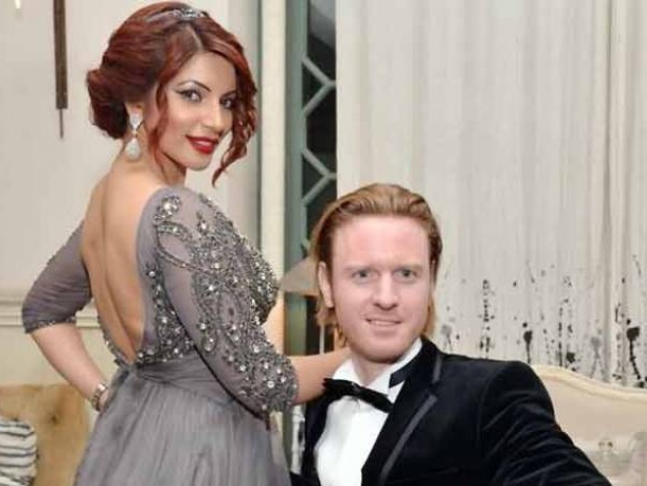 You will also be seen in Janhvi Kapoor and Rajkummar Rao’s Roohi Afzana?

This is the first time I am working with Janhvi Kapoor and Varun Sharma and the third time with Rajkummar Rao. The film will be hilarious as well as terrifying. It is a unique mix of horror and comedy. It is about bizarre happenings in a small town and it will surely knock your socks off. We can see the preparations begin for its release in the next couple of months as it is completed.

Like other Bollywood feature films, are the makers of Roohi Afzana planning a direct to web release?

I don’t know. If they do, I’ll be supportive of their decision.

PeepingMoon Exclusive: Lost a very big international film because they

PeepingMoon Exclusive: ‘Raat Baaki Hai is not like other thrillers, it has a theatrical vibe and a pace different from crime dramas,’ says Paoli Dam