Actor-comedian Vir Das is upping his production game! After the success of his first big production venture, Hashmukh, a dark comedy Netflix series revolving around a small-town comedian who murders people to keep his onstage mojo, Das has started investing more in the web projects. Peepingmoon.com has exclusively learned that Vir Das is developing four web shows for various OTT platforms under his banner, Weirdass Comedy.

Reliable sources have informed us that Vir Das has greenlighted a Punjabi heartland drama series that's entirely set in a plane. Producing it with Applause Entertainment, this show is said to be a 10-part fictional tale talking about entrepreneurship in the heartland. The second show that Das is developing is titled Lightfoot and will be streaming on the newly updated SonyLiv. Currently in the pre-production stage, this series is about an online shoe company that delivers drugs in the soles of shoes. Filmmaker Samar Khan who has previously helmed films like Kuchh Meetha Ho Jaye (2005) and Shaurya (2008) will be directing it. 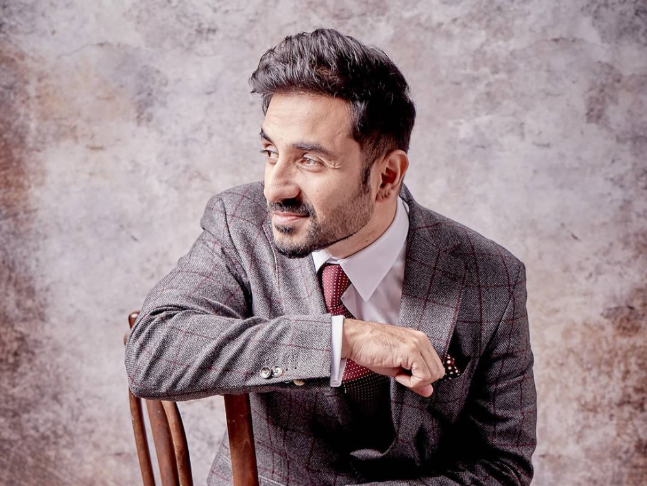 Recommended Read: ‘The notion that equality should only exist between actors is bullshit,’ says Vir Das as he schools actors who give lectures on equality

Vir is also working on an all-women show, tentatively titled as Mahila Canteen. A political comedy series told from a woman's perspective, it's being written entirely by female writers and will feature an all-female cast and crew. Weirdass Comedy's fourth web project is a Telugu horror-comedy, the details of which haven't been revealed yet. Vir Das, however, will not act himself in any of these projects and will only spreadhead them as a creative director.

Apart from these four web shows spanning across different genres, the Go Goa Gone actor is also producing two feature films for theatrical release. All these projects are currently said to be at various stages of production and will be releasing in 2021.

Founded in 2010, Vir's Weirdass Comedy is a full-fledged content company that anchors comedy across different formats— from live shows and TV commercials to digital series and feature movies. He has so far produced his comedy specials, Vir Das: Abroad Understanding, Vir Das: For India, and Hashmukh series for Netflix, as well as Amazon Prime's Jestination Unknown.

PeepingMoon Exclusive: Did you know Mrunal Thakur had to turn down Sat