Bollywood is getting back to work! With the phase-wise unlocking of the country in effect, the Hindi filmmakers have started resuming the production of their projects that were halted due to the nationwide lockdown imposed in the light of COVID-19 pandemic. And one of the first to begin the shooting amidst this tough time is SonyLIV which has rolled its next murder mystery series in Hyderabad.

Peepingmoon.com has exclusively learned that SonyLIV has started the shooting of its newly greenlighted show, Simple Murder at Ramoji Film City. Strictly adhering to the safety guidelines laid down by the government and film bodies, the makers will be shooting for the project this whole month in a start-to-finish schedule. SonyLIV apparently kicked off the shooting on Wednesday and has planned to release it early next year. 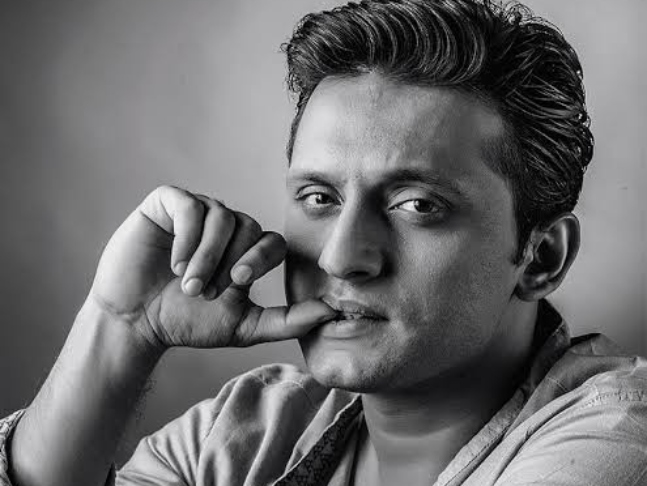 Said to be a heartland crime drama story, Simple Murder is the third web production of JAR Pictures after its successful Zee5 shows, Rangbaaz (2018) and The Final Call (2019). Mohammad Zeeshan Ayyub, Meera Chopra, Sushant Singh and Amit Sial have been roped in to play the leads while Gopal Datt, Vikram Kochhar and Yashpal Sharma have come on board for supporting roles. Filmmaker Sachin Pathak who directed Zee5's gangster drama series Rangbaaz is helming it from the script by Gangs of Wasseypur and Mastram fame Akhilesh Jaiswal. 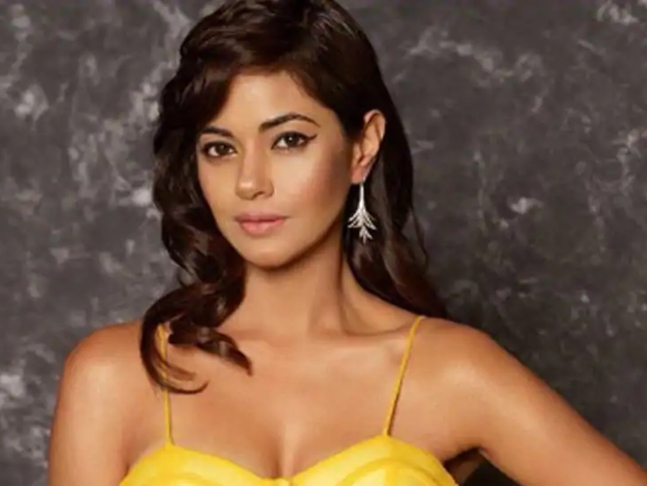 SonyLIV, with its refreshed brand identity, is trying to make a comeback and this show is one of the first projects that are part of its recently announced collaboration with various filmmakers who will create varied content for the streaming platform. Besides Sachin Pathak, SonyLIV has also forged a deal with writer and directors like Nitesh Tiwari, Ashwiny Iyer Tiwari, Nikkhil Advani, Tigmanshu Dhulia, Rohan Sippy, Samar Khan, Subhash Kapoor, Vikas Bahl, Ajay Monga among others. The streaming platform has also done a content licensing deal with Applause Entertainment for four web shows out of which Jimmy Sheirgill's Your Honor has already premiered while Undekhi and Avrodh: The Siege Within are scheduled to come out this month, followed by Hansal Mehta's Scam 1992 in August.

PeepingMoon Exclusive: Jackie Shroff bags an international film; to play the role of a musician!