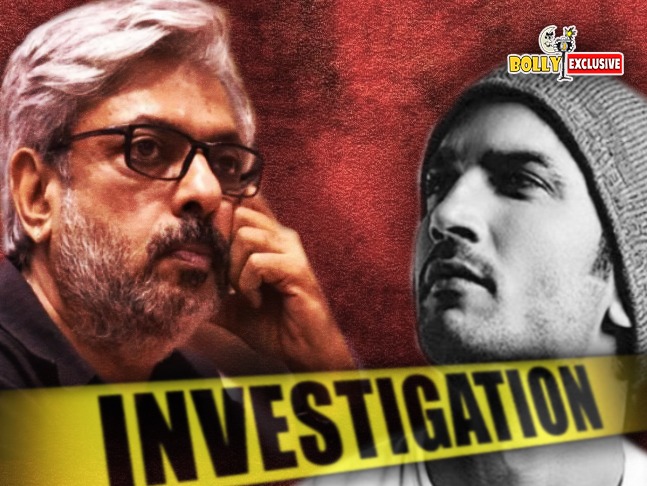 The primary question put forth to SLB in the interrogation was why Sushant dropped from the director's films - Goliyon Ki Raasleela Ram-Leela and Bajirao Mastani, due to which he fell into depression. To this Bhansali claimed that neither did he drop Sushant from any film nor he replaced the actor. SLB stated he first met Sushant in 2012 during the casting of his TV show Saraswatichandra. While Sushant wasn't selected for that role, the filmmaker was impressed by his performance. 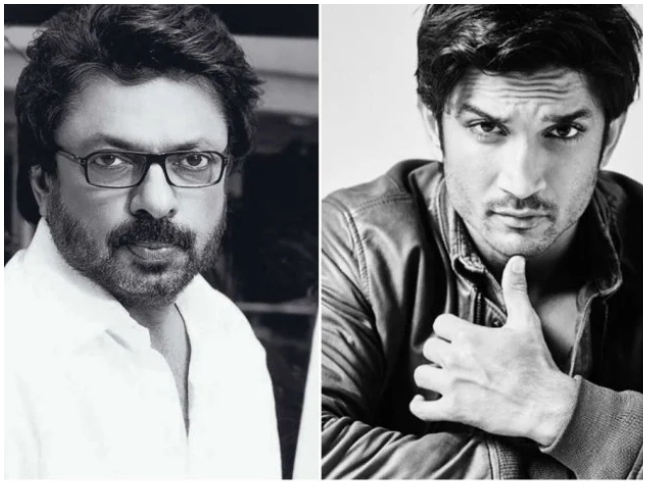 SLB admitted that he did approach Sushant in 2013 for Goliyon Ki Raasleela Ram-Leela and in 2015 for Bajirao Mastani, however, the actor was under contract with YRF (Yash Raj Films) and working in their film Paani. Bhansali revealed that Sushant was busy with Paani's preparation. But as a director, he wanted SSR's complete attention and dedication. Unfortunately, due to Sushant's hectic schedule, he himself declined to work with Bhansali and since then the filmmaker never approached the actor for another film.

In Bhansali's statement, the director acknowledged that he knew Sushant as an actor like he knew any other actor in the industry and that SSR wasn't close to him that he would know if he was suffering from depression. SLB denied having knowledge about Sushant's depression. The filmmaker disclosed that after 2016 he met Sushant thrice at film shows, however, during all these meetings they never spoke about collaborating or working together in any film.

Both Goliyon Ki Raasleela Ram-Leela and Bajirao Mastani starred Ranveer Singh in the lead role and were box office hits.