Prakash Jha’s directorial Pareeksha-The Final Test is all set to start streaming on Zee5. Starring Adil Hussain, Priyanka Bose, Sanjay Suri and Shubham Jha, the film has been inspired by real-life events and is a take on the Indian education system. The story also showcases the experience of IPS officer Abhyanand Singh who along with mathematics guru Anand Kumar started the Super 30 educational programme for meritorious students belonging to poor families and tutored them to crack various entrance examinations.

In an exclusive conversation with PeepingMoon.com, Prakash Jha spoke about how he embarked on the story, the idea behind it, his stellar star cast and his take on the new education policy.

You've already made a film related to education - Aarakshan - so how is Pareeksha different from it?

It is a very different film from Aarakshan. Aarakshan (starring Amitabh Bachchan, Deepika Padukone and Saif Ali Khan in the lead roles) was about reservation but here a father wants to give the best education to his son at all cost to fulfil his dreams, that too when he takes children of affluent families to school every day. He tries to talk to them in English and wants his meritorious son to get an equally good education so that he can rise above the station of life. Pareeksha is a very personal story, Aarakshan was a societal story. There are so many stories about young children from not-so affluent class becoming successful, we all know about them but no one talks about the struggle of their parents, and what they did to ensure that their wards get successful. 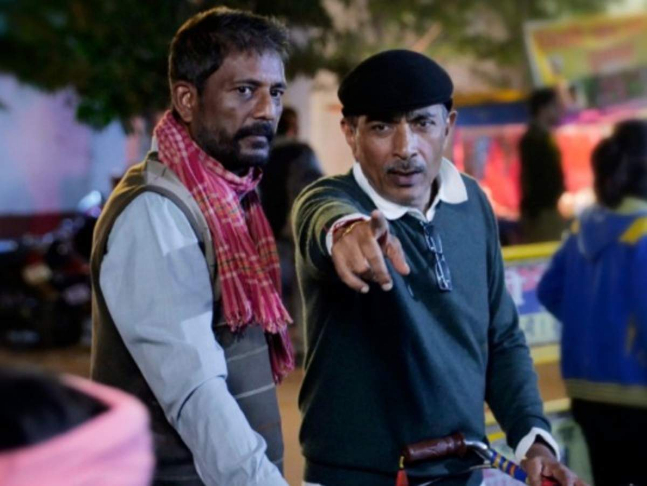 RECOMMENDED READ: ‘Pareeksha’ trailer: Adil Hussain is ready to forsake everything to ensure his son’s bright future in this socio-economic drama

Why did you zero down on Adil Hussain, Priyanka Bose and Sanjay Suri? Isn't it easy to sell a film with a popular, mainstream face?

I look at the actors who fit the scheme of my story. It does not matter to me whether they are big or small. They are all amazing actors and put in a lot of hard work. We did workshops and all but they all did their best to get into the skin of their characters. Adil Hussain used to practice how to pull a rickshaw, which is a small feat but he managed to get into the role of the rickshawpuller bringing in the nuances and living the life of a man from humble background beautifully and that itself is a mark of a great actor. I helped wherever I could but these actors already know how to bring life to a character and that is exactly what they did.

What is your view on the new education policy? Does it resonate somewhere with your film plot?

Whatever new measures or improvement is brought in the field of education they are always welcome. The new policy in my view is a very good one, they have promised to spend 6% of GDP on education and get teachers trained. The B.Ed course will now be of four years and teachers will get extensive training. The ideas are very good but they will have to execute it well to get the maximum benefit. 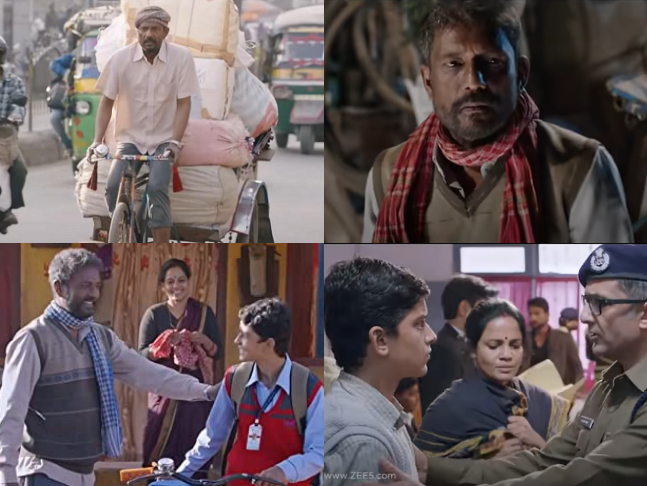 Pareeksha is inspired by a real story. Why did you feel it was important to tell this story?

You’ve been active in films for 38 years now and have a very successful stint as an actor, director, and producer. Do you think OTT will overtake theatrical release?

Every medium will work, theatres have a different feel to it. Watching a film in a theatre is like a festival. OTT also has its own positives and a different set of audience, but theatres are not going anywhere.

Tell us about the child actor Shubham Jha.

Shubham is a very surprising lad. He is an immensely natural and organic actor. He comes from a similar background that is shown in the film, his father is from a labour class but the boy is immensely talented and will probably go a long way. Your next web series Aashram starring Bobby Deol has grabbed many eyeballs with its first look. Is it true that it is based on defamed guru MSG or have you taken creative liberties?

Let’s not talk about Aashram but concentrate on Pareeksha. No comments.