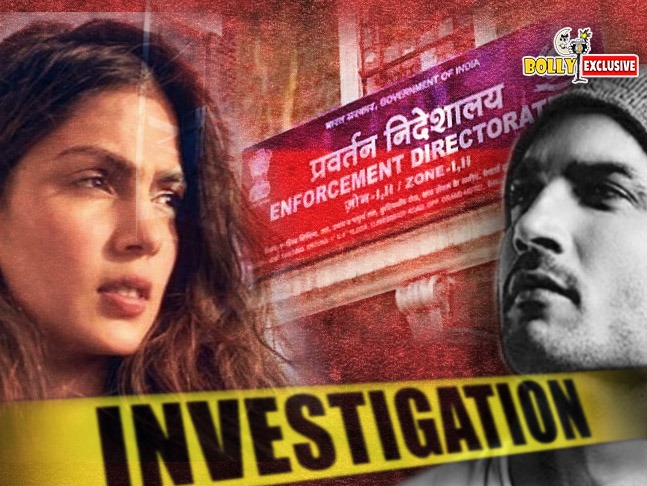 Rhea Chakraborty was summoned by the Enforcement Directorate today with regards to Sushant Singh Rajput’s money laundering case. PeepingMoon.com’s source has exclusively learned that Rhea didn't help ED in the interrogations. The actress kept repeating that she is unwell and answered all questions with ‘I don’t remember’.

Reportedly, Rhea denied all allegations of money laundering and claimed that Sushant’s family is trying to frame her to claim his insurance. She alleged that Sushant's family wanted them to breakup but Sushant wanted to keep the relationship, hence he started maintaining distance from his family. 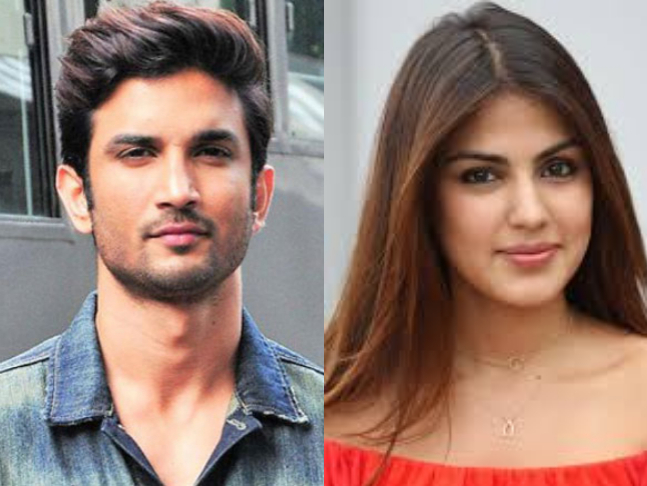 The actress claimed that Sushant’s brother-in-law is behind all this and called it a conspiracy against her. Furthermore, Rhea stated that she was overlooking Sushant’s household management and work on his directions. The actress asserted she hails from a good family, her father already has huge savings for her and she also has her hard earned money to credit, from her stint in Bollywood films.

Rhea is still at the Enforcement Directorate offices and being interrogated while her brother Showik Chakraborty was let out some time back.