Advertisement
HomeBOLLYWOODEXCLUSIVEExclusive: Until Badhaai Ho's success, I have sat in many interviews where nobody asked even one question to me - Neena Gupta

Exclusive: Until Badhaai Ho's success, I have sat in many interviews where nobody asked even one question to me - Neena Gupta

In a career spanning over three decades, National Award winner and National School of Drama graduate Neena Gupta has brought to fore numerous interesting characters. Now, as she is hailed as the 'mom' of Bollywood, a title that she always wanted to own, Neena is all set to play herself along with daughter Masaba Gupta in a fictionalised series based on their lives. Titled Masaba Masaba, the Netflix series is directed and co-written by Sonam Nair.

A Bollywood veteran, ahead of the show's release on August 28, 2020, upped the excitement by rating her daughter Masaba's acting on the scale of 10 during an interview with PeepingMoon.com. The actress, in her own honest (and sweet) element, quipped that mujhe lagta hai rating dena nahi chahiye kyunki kuch zyada hi accha de dungi toh logon ke expectations badh jayenge. However, the proud mother, who is clearly impressed and surprised with Masaba's lesser-known acting craft, went on to give her a 9 on 10. Nullifying possibilities of being biased, Neena added, "not because she is my daughter but I liked the way she has acted in the series." 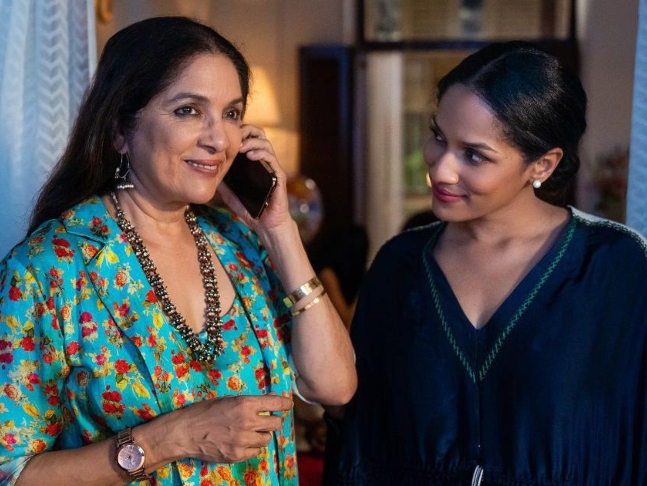 Touching upon the fact that her career took a pleasant turn post the success of Badhaai Ho and she has been termed as the favourite small-town, ideal mother who is nothing but simple, endearing, relatable and holds her own ground. Gushing that she has been waiting for the tag for many years, Neena said she has been getting interesting roles to do now. "I’ve been wanting this tag for many years. Good roles are written for such moms because hamari society mein aise hi moms hai, fashionable aur modern types ke kam hai and nobody connects with them. I'm getting some very interesting scripts to work on," she told.

The veteran actress went on to recall about the time when she has to attend interviews but there was nobody to ask her a question. Shedding light on how gender bias continues to slightly overshadow the educated and modern society, the 61-year-old highlighted, "Aurat aadmi se neeche hi hai aisa hamare society ke 99% log mante hai. If society thinks this way, content written for women will be ignored." 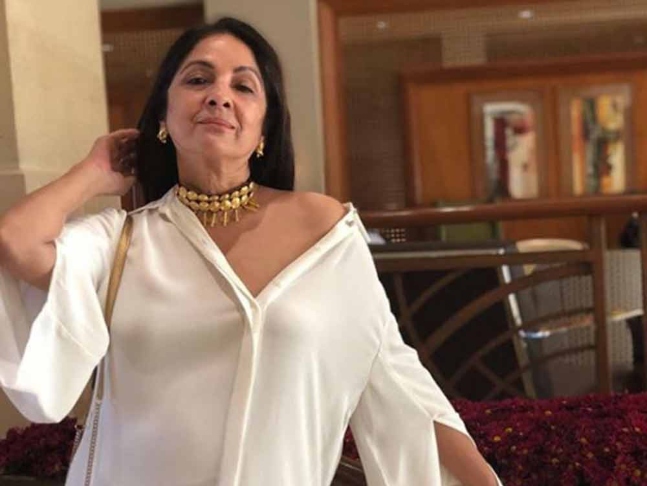