Bollywood stars are landing on OTT! While the speculations are ripe that Hrithik Roshan and Ajay Devgn are in talks with Disney+ Hotstar for the Hindi adaptations of The Night Manager and Luther respectively, Peepingmoon.com has exclusively learned that Shahid Kapoor is also set for his web debut. The superstar who's been flooded with big projects after the huge success of Kabir Singh, we heard, is next doing a big-budget action-thriller film for the global streaming giant, Netflix.

In February, PeepingMoon.com had exclusively informed its readers that Shahid will dive headlong into an action film in the second half of 2020. The latest development is that the film is eyeing a web release.

The yet-untitled project is said to be based on the Operation Cactus the Indian government launched in the Maldives islands in 1988 to prevent a coup by a group of 200 Sri Lankan militants against then President Maumoon Abdul Gayoom. Shahid will be playing the role of Brigadier Farukh Bulsara who commanded paratroopers of an Indian Army parachute brigade and regiment in this thrilling military operation that received international acclaim for India's swift, decisive action to restore stability in a neighbouring country. 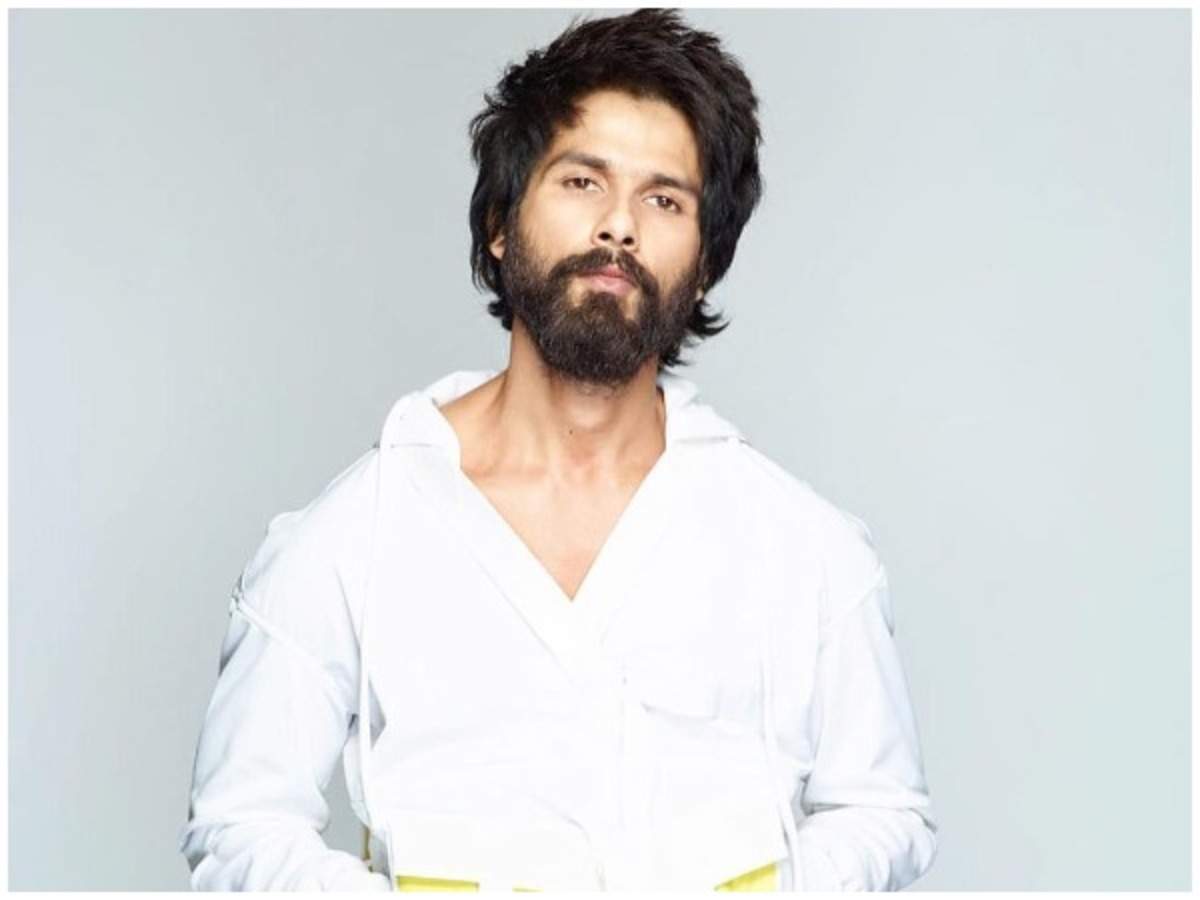 Recommended Read: Shahid Kapoor’s ‘Haider’ makes it to the top 10 ‘Hamlets’ in the world along with Mel Gibson’s and Ethan Hawke’s films

Vishal Bhardwaj’s assistant Aditya Nimbalkar, who assisted him in films like Kaminey, Haider, Rangoon and Pataakha, will make his directorial debut with this patriotic action-thriller. Amar Butala will be producing the film independently.

The film is expected to go on floors mid-next year, after Shahid completes the remaining portions of Jersey remake. Shahid has reportedly signed a multi-film deal with Netflix and this project will be their first biggie to get off the ground. Netflix is apparently planning to mount the movie on the scale of its international projects like Extraction and Triple Frontier. The official announcement is expected in November!

PeepingMoon Exclusive: ‘Rakhi Sawant is one of the most honest celebrities,’ says Karan Johar on actress’ candid confession of going under the knife on Koffee With Karan

PeepingMoon Exclusive: 'Never ask celebrities anything that's not in public domain,' says Karan Johar on Koffee With Karan 7 as he makes interesting revelations

PeepingMoon Exclusive: 'There's a shroud of doubt around Michael Jackson's being, would have loved to interview him,' says Koffee With Karan 7 host Karan Johar

PeepingMoon Exclusive: Did you know Koffee With Karan 7 host Karan Johar is NOT a coffee person?

PeepingMoon Exclusive: 'Instant fame doesn't bother, expectations get to you at time,' says Sri Lankan singer Yohani on the popularity of her song Manike Mage Hithe