The news on a Bollywood site this morning that Akshay Kumar’s horror comedy Laxmmi Bomb won’t be having its OTT release on Disney +Hotstar is totally false. “It is fake news!” said a production source. The film has been locked for a Diwali 2020 release and the tentative date being given out is November 13.

The fake news, saying that filmmakers had taken resolute steps not to release their big screen films with A-list actors on digital platforms, insisted that Laxmmi Bomb had been pulled out of its OTT release by Disney +Hotstar. It added that otherwise the film starring Akshay and Kiara Advani, directed by Raghava Lawrence, would have released on September 9 – which is Akshay’s birthday. 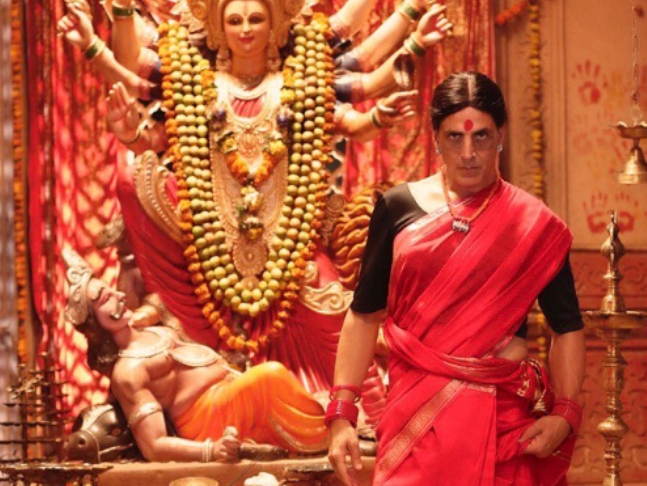 Recommended Read: Akshay Kumar’s retro look from the sets of ‘Bell Bottom’ lights up the internet

Now, the fake news added, Laxmmi Bomb was being renegotiated as a joint OTT and theatre release for whenever the lockdown was fully lifted and cinema houses became operational again. PeepingMoon.com has confirmed that this is not true at all. It will premiere online for Diwali and probably clash with Jacky Bhagnani’s Coolie No 1 starring Varun Dhawan and Sara Ali Khan on Amazon Prime.

Sources say that a little bit of post-production work on Laxmmi Bomb is remaining that Akshay will complete once he returns from Scotland where he is shooting for Vashu Bhagnani’s and Nikkhil Advani’s Bell Bottom. Though there has been no official announcement, Bollywood is set for a Diwali OTT clash between Akshay’s film and Varun’s. And nobody is scared of going the digital route after the debacle that was Sadak 2 recently.

The Rising Stars of Bollywood: Want to play Karn in Mahabharat web ser