Advertisement
HomeBOLLYWOODEXCLUSIVEExclusive: ‘Nepotism is a load of crap, Ayushmann Khurrana is the biggest example of an outsider making it big,’ says Aditya Seal

Exclusive: ‘Nepotism is a load of crap, Ayushmann Khurrana is the biggest example of an outsider making it big,’ says Aditya Seal 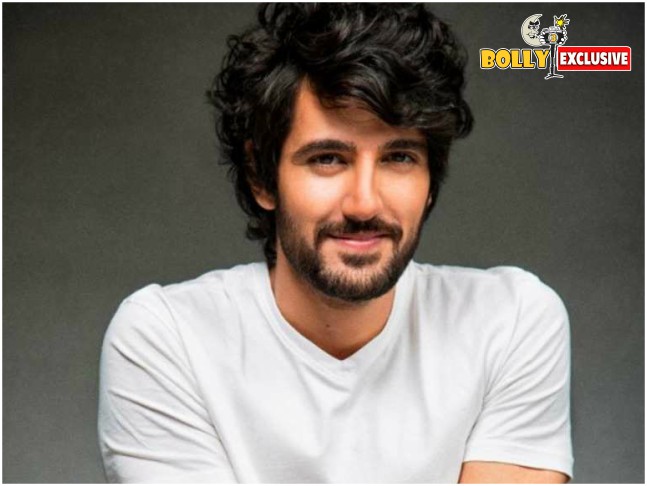 Aditya Seal broke into the consciousness of Indian audiences with his evil act in Karan Johar's Student Of The Year 2 last year. However, the actor has been in the showbiz since a long time back as he made his film debut with Ek Chhotisi Love Story in 2002, playing the role of a teenager besotted with Manisha Koirala. Aditya will now be seen Forbidden Love, an anthology of four poignant films helmed by stalwarts like Priyadarshan, Pradeep Sarkar, Mahesh Manjrekar and Aniruddha Roy Chowdhury.

Aditya will be seen in Anamika, directed by Priyadarshan and starring Aditya, Pooja Kumar and Harsh Chhaya. In an exclusive interview, Aditya spoke about the Zee5 anthology, his next big release Indoo Ki Jawaani opposite Kiara Advani and his views on the ongoing nepotism and insider vs outsider debate. What is your part in Forbidden Love?

I feature in this story called Anamika. It is basically about this quintessential Indian housewife who is unappreciated for all the contributions towards her family. Her husband neglects her and she does not get the love that she deserves. She leads an extremely monotonous and mundane life. She works in a café and she ends up meeting a young man who is a budding musician. They develop a friendship, and one thing leads to another and they actually end up falling in love with each other. What happens after that you’ll have to watch it to know more.

Your upcoming film Indoo Ki Jawaani is awaiting release. Are there any developments on that?

I am actually clueless. I was following it up before but then I figured that the makers are trying their best to find a way to reach the maximum audience, so I don’t know what the plans are but I’m sure it will be in the interest of the film.

You will be collaborating with Kiara Advani in Indoo Ki Jawaani for the first time. How was the experience?

Fantastic. She is such an easy person to work with. She is literally like the girl-next-door - extremely simple and easy going, no tantrums, nothing at all. I remember we were shooting in Lucknow and one particular day there were so many insects in the air. Kiara was completely chilled about it and was like, ‘Guys figure out ki shoot kaise karna hai and all,’ she was hiding under the blanket to save herself, but was completely non-fussy with no hang-ups whatsoever. 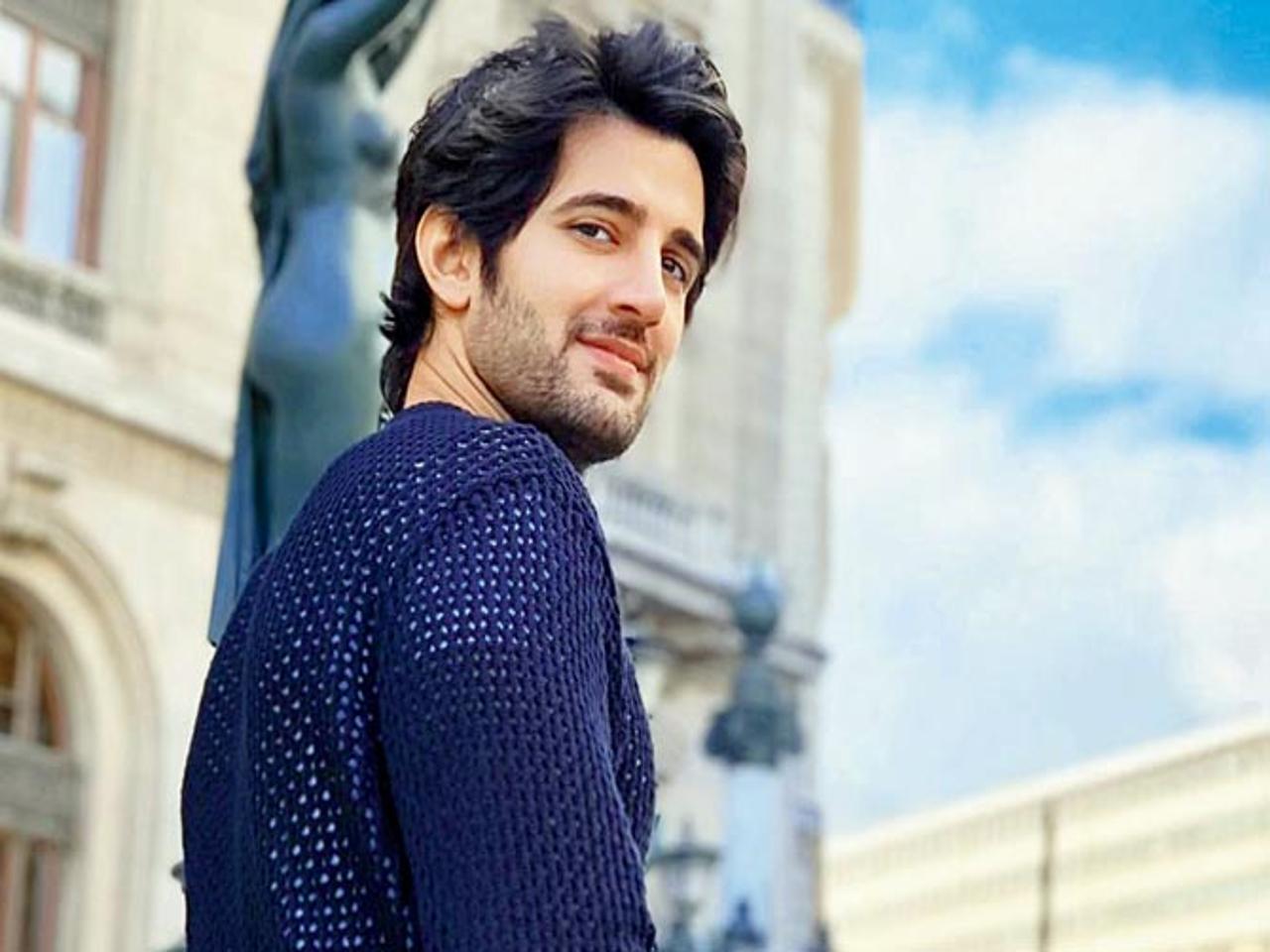 The nepotism and insider vs outsider debate has taken Bollywood by storm...

I think its all bullshit. Nepotism is such a load of crap. The person who glamorized it, well, I don’t even have any words for them. What insider vs outsider, if you have it in you you will get your chance. I have been given multiple chances, a lot of chances have been where something a lot of audiences were not involved, they did not go and see the film, for XYZ number of reasons. Now, this one I got a chance and people are seeing me now what I can do. So this insider vs outsider ka tamasha jo public ne banaya hua hai is very stupid. If you’re Ambani for example, who do you pass on your business to? Your own child, correct? I might be more educated or more intelligent but I am not his child. Agar producer apna khud ka paisa daal raha hai apne kisi kaam mein so he will see his maximum profit out of it and if maximum profit is coming out of a star kid toh usmein problem kya hai? And even if star kids are no good, aap ek baar dekhoge, do baar dekhoge, phir thode hi na dekhoge, kitni baar paisa kharch karke uski film dekhoge? Its all about proving yourself. Kartik Aaryan has slogged his ass for so long and now he is where he is. Siddhant Chaturvedi has been doing it for so long. Ayushmann Khurrana is the biggest example that we have, no one is talking about him, and who are you talking about? You are talking about Alia (Bhatt), who has been number one for the past eight to ten years because you’ve loved her films. 8-10 saal ke baad itna badhiya perform karne ke baad agar aap uspar ungli utha rahe to tumhare mein kuch gadbad hai.

What's next for you?

The next I am starting a film with Bosco called Rocket Gang. It is a dance-horror-comedy film, but not a typical dance film as people expect a choreographer to make a dance film. Dance is an integral part of the film, but it is not the entire premise.