Peepingmoon.com was the first to inform its readers that Tiger Shroff has signed Super 30 director Vikas Bahl's next action drama set in the backdrop of martial arts. As a follow-up to the development, we have now exclusively learnt that the movie deals with the theme of illegal Mixed Martial Arts. The Vashu Bhagnani production is situated in a fictional world and will be more of an insight into martial arts techniques and strategies.

"Tiger and Vikas Bahl's film is not a simple action film with an emotional underdog story at its core. It also on a broad scale highlights the illegal moves in the sport that can give one an immediate disqualification or a point deduction according to the seriousness of the offense. Many believe that there's no rule at all in MMA but that's just a misconception amongst the general public. There are so many moves that are not allowed in MMA, like Groin Shots, Fish Hooking, Punches to the back of the head, Eye Gouging, Head Butting, and Holding the fence among others. Although we have a lot of MMA films coming out of Hollywood, Tiger's film focuses on the illegality of the sports, a theme that's rarely been subjected previously," a source close to the development told us. 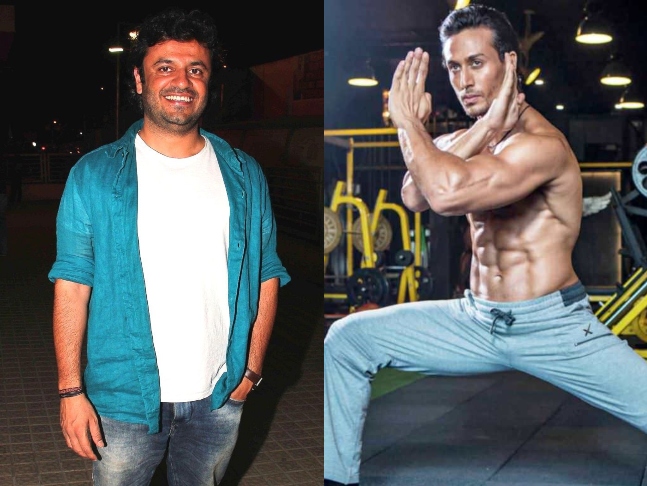 Tentatively titled Ganpat, this action-packed film is believed to be a passion project for Tiger who's been involved with martial arts form since his childhood. The actor is planning to revolutionize the MMA scene across pan-India with this film. He has already started working on his boxing skills and is expected to undergo special training as well for the film. It will have some pulse-pounding and stylishly executed fight scenes for which a foreign action director's team is likely to come on board. Some top players from the Indian MMA team are also expected to feature in the movie that goes on floors next year.

Tiger Shroff, in the partnership with his sister Krishna Shroff, launched a special MMA accredited gym in 2018, titled MMA Matrix. It's recognized as the first official fighter's training center for all AIMMAA (All India Mixed Martial Arts Association) licensed, amateur and professional martial arts in India. They have developed a professional fight team that represents the nation in various combat platforms around the world. They also organize a Matrix Fight Night event where the best of India's MMA fighters are set against each other.