There isn't a doubt that Barun Sobti enjoys a massive fan following across all age groups. Be it ardently following his whereabouts or religiously cheering for his releases, they never leave any stone unturned to make their idol feel loved. While Barun has always maintained a distance from social media, 'Barun Sobtians' aka his fans, are waiting with a bated breathe for his to end his hiatus. Well, what if we tell you it is going to happen pretty soon?

Barun, in an exclusive interview with PeepingMoon, revealed his plans to join Instagram. The actor, whose film Halahal released today, in sheer modesty, believes nobody will be interested in seeing his pictures! That's not the case though. Talking about making his Instagram debut, Barun said he is finding out a way to utilise the platform in such a manner that his followers will be benefitted in a philosophical and logical way. 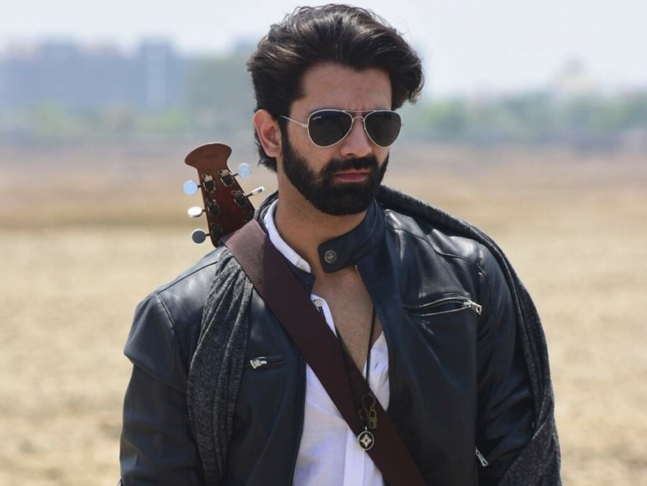 Currently, Barun has countless fan pages on Instagram and Twitter who keep a constant eye on the actor's upcoming projects and locations he has been visiting.

Away from social media's constant attention, Barun is spending quality time with his little 1-year-old daughter Sifat. On the professional front, Barun exclusively told PeepingMoon that the audience will be seeing him in another web project which will be up for a release in a few months.