Deepika Padukone returned to Mumbai today from Goa after receiving NCB’s summon in the Bollywood drug case. She was accompanied by husband Ranveer Singh and will be interrogated on Saturday, September 26. Her name in the case came out when a few WhatsApp chats were shared where allegedly she was talking about banned substances.

As per PeepingMoon.com’s exclusive information, Deepika’s legal team has confirmed that her mobile chats with manager Karishma Prakash were intentionally archived. Karishma later shared these chats with her colleague Jaya Shah who is also being probed in the case by the Narcotics Central Bureau. 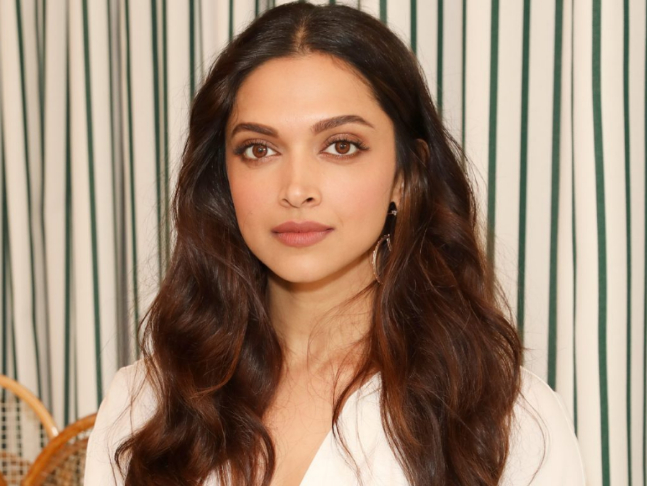 Apparently, celebrities’ managers keep their mobile phones in their possession at the time of an event or during a scheduled shoot as they cannot carry their mobiles while in front of the camera. The actress’ legal team also said that Deepika does not remember when such discussions about the banned substances were done from her cell phone as she has never partaken in such conversations. The actress also claimed that she is not aware why her mobile screenshots were kept. However, as per Deepika's legal team the drug chats were exchanged on a superficial and lighter note and not read between the lines for any ulterior motive.

Moreover, as per her legal team, the chats which have gone viral on social media are tampered and not in entirety. These tampered chats were procured by NCB from Jaya’s mobile. Deepika also claimed  through her lawyers that she does not know Jaya well enough and being associated with Kwan Talent agency was her biggest mistake. The actress has alleged that the company’s employees are using celebrities’ private moments with wrong intentions.

Exclusive: 'You need to have a lot of guts to play the role of a trans