Advertisement
HomeBOLLYWOODEXCLUSIVEExclusive: 'You need to have a lot of guts to play the role of a transgender,' says 'Laxmmi Bomb' producer Shabinaa Khan on Akshay Kumar shouldering the responsibility

Akshay Kunar is all set to deliver his Diwali pataakha with Laxmmi Bomb. Ever since the film was announced, the excitement among cine enthusiasts and fans of the actor has been high. The official Hindi remake of the Tamil blockbuster Kanchana, Laxmmi Bomb is directed by Raghava Lawrence who starred and helmed the original four-film franchise. The film also stars Kiara Advani as the female lead.

As the comedy-horror is inching closer to its web release on Disney+ Hotstar on November 9, producer Shabinaa Khan sat down for an exclusive conversation with PeepingMoon.com. Shabinaa, who has previously worked with Akshay in Rowdy Rathore and Gabbar Is Back, cannot wait to witness the audience's reaction and is hoping to spread the 'festive cheer' with the film. All set to make this 'Diwali Laxxmi Bomb Wali', the producer also expressed her gratitude towards Akshay for having faith in her vision.

The audience loved Laxmmi Bomb trailer. Did you expect such an ecstatic reaction?

With the film, I knew it would create quite a frenzy but such a tremendous reaction, I didn’t expect. Never has such a film come. I’m really humbled that the entire industry people, everybody just reacted so positively in a situation that is not very amicable right now. I expected this response but not at this level. 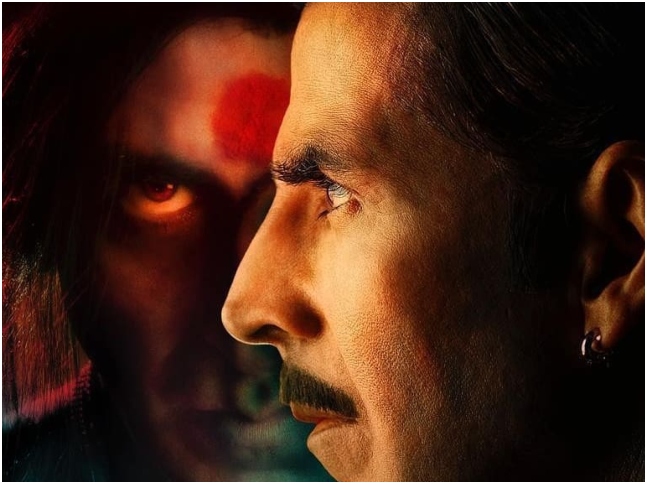 This is your third outing with Akshay Kumar as a producer. How is it joining forces with the actor?

I want to give him a lot of credit for my career because he agreed to do Rowdy Rathore with a newbie producer like me. Then he trusted me with Gabbar Is Back which was completely out of the box. Any actor of his level, like a superstar to agree to do a transgender kind of a role, you need to have a lot of guts. I want to give him the credit that he agreed to do a film of this level. Obviously, he must be trusting me and I’m really grateful for that. He trusts me with all these out of the box characters. Like Rowdy was a complete masala film and at that time, everybody was like how can you do Rowdy but he still went with his instinct and backed a new producer. 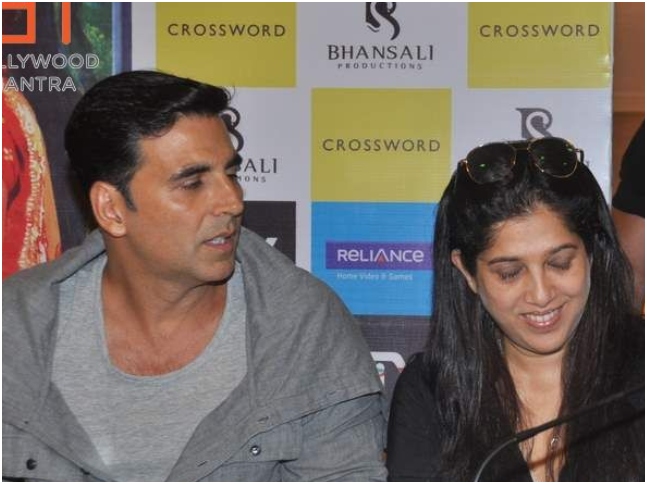 You bought the film's rights in 2013 with Tusshar Kapoor. How did you go about it after that?

I found the film back in 2013 and Tusshar Kapoor (co-producer) wanted to launch his production house with it so I said okay, let’s buy the rights together. That’s how the film originated and then we went to the actor. 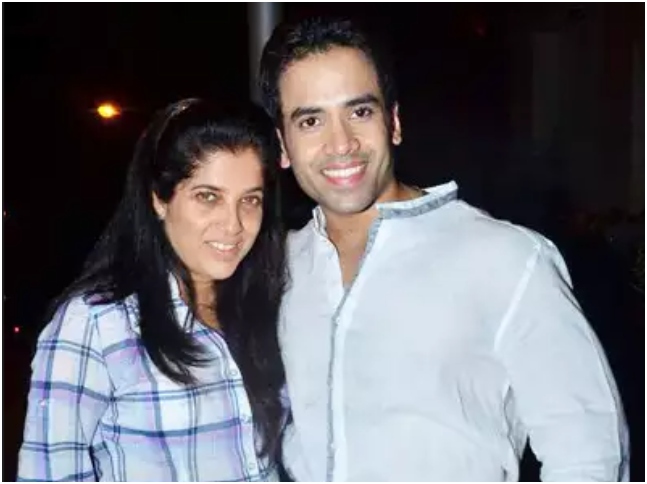 How involved were you in the making of the film?

I’m always involved, I’m actually the creative producer because my directors are always from the South so I keep everything ready for them. I’ve been a costume designer and my team is always in sync with me. The same team has been with me since Rowdy Rathore for the past 12 years. So, everything is done beforehand because the director is from the South so they come, approve or disapprove. So I would actually call myself a creative producer because I’m always on sets. 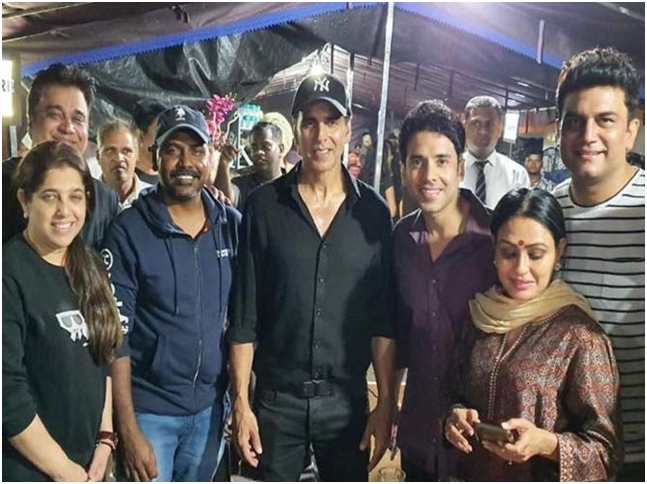 The original Tamil film Kanchana is a story that emphasizes the transgender community. Are you apprehensive about how the audience will perceive a superstar like Akshay in a transgender character?

It’s not about transgender or anything else. I know the audience loves to see new things. You give them new content which entertains and they will accept it. It’s completely new, it’s a commercial film and a family entertainer and it will the first time that the entire family will sit together with popcorn and watch it at home like they do at the theatre. That’s what I’m aiming at and that’s what my thought process was when we were cutting the trailer.

The film is releasing as a mega Diwali release on OTT. Will this bring the much needed festive cheer for the audience?

I’m hoping. Nobody has gone through what we have gone through for 5 years with the Laxmmi Bomb journey. When we were going to burst the bomb, COVID happened. As a producer, I’m hoping I can bring the cheer for the audience. That’s what a producer wants, always. 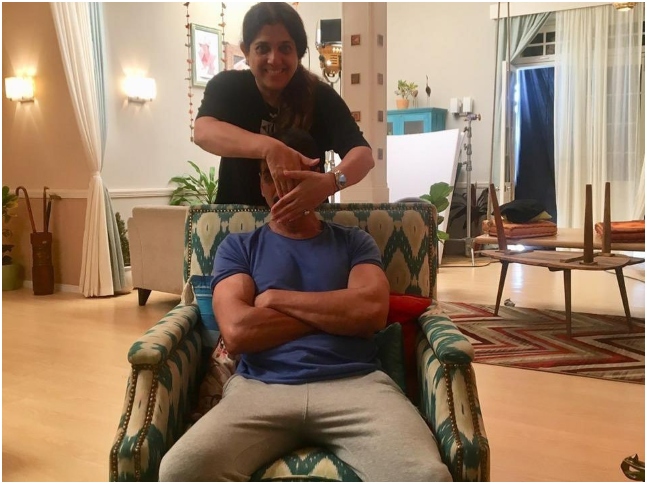