Peepingmoon.com exclusively revealed last month that Akshaye Khanna is foraying into the OTT world with a light-hearted Netflix drama series, De-coupled. He was finally taking the digital plunge with this Hardik Mehta directorial after his several projects meant for web medium didn't materialize in the past. However, Akshaye's digital debut plan seems to have again hit a roadblock as we heard the actor has now backed out of the project.

Sources close to the development have informed us that Akshaye Khanna has walked out of Kaamyaab director Hardik Mehta's series due to some creative differences. The actor was apparently not happy with some of the portions and amicably decided to give it a miss. However, Akshaye's sudden exit hasn't hampered the shooting timelines of the show as the makers have already got his replacement on board. "R Madhavan has been finalized to play the lead now. Producers Vikramaditya Motwane, Bhavesh Mandalia, and Sejal Shah immediately approached Madhavan after Khanna declared his exit, and Madhavan also happily agreed to it. The 3 Idiots actor who's currently wrapping Gaurang Doshi's murder-mystery web-series, 7th Sense in Dubai will soon fly back to Mumbai to start De-coupled that goes on floors on 9th November," the sources said. 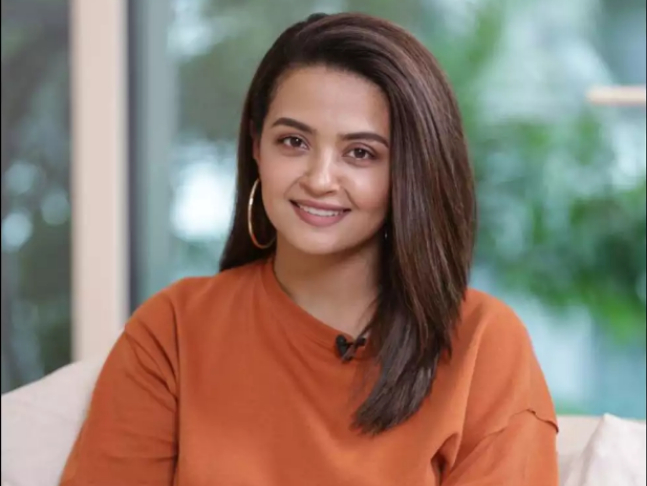 R Madhavan who made his foray into OTT with the 2018 crime-thriller Amazon Prime series, Breathe will be exploring comic space in this nine-episode series that follows an affluent Gurgaon-based couple who are on the verge of "de-coupling" from each other but currently live together for the sake of their 8-years-old daughter. Madhavan will play the role of a 40-years old pulp-fiction writer who is just below Chetan Bhagat on the charts and is often referred to as "that writer whose name people forget while approaching for selfies in public places".

Hate Story 2 actress Surveen Chawla will be paired opposite Madhavan. She will play his wife who's a smart venture capitalist with an MNC. Her character is said to be of a Bombay girl with a strong personality and an even stronger mind on her shoulders. A new girl name Sonia Rathee has been brought on board to play Madhavan's ex-girlfriend in this feel-good husband-wife story!