Peepingmoon.com exclusively informed its readers in July that filmmaker duo Abbas-Mustan is making their OTT debut and have signed Bobby Deol, Arjun Rampal and Sharman Joshi to play the leads. We also revealed that the film has been titled Penthouse and will directly release on the streaming giant Netflix. Now, our sources have learned that Abbas-Mustan has locked the heroines for this suspense drama and will start shooting early next month.

According to sources close to the development, Abbas-Mustan has roped in Mouni Roy, Fan actress Waluscha De Sousa and Grand Masti fame Manjari Fadnis as the leading ladies in Penthouse. They will be romantically paired opposite the three heroes who play business partners and share a penthouse to discreetly meet their girlfriends. The Baazigar directors have almost completed the post-production and will kick off the shooting on November 2 in Mumbai. 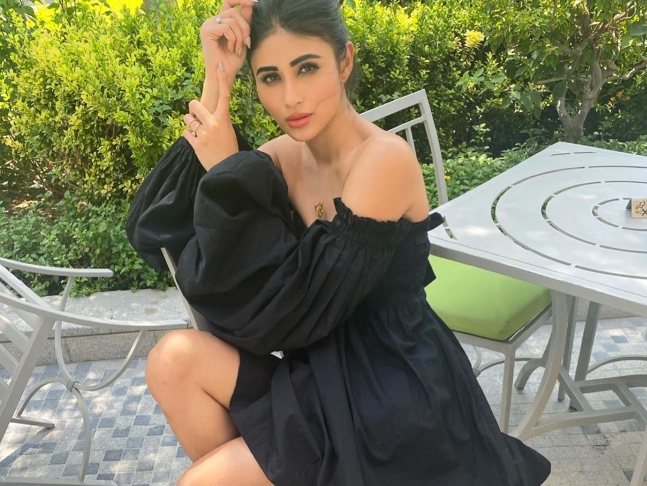 "Abbas-Mustan will shoot the first stint of the Netflix film in a penthouse that's been erected at Filmistan Studios in Goregaon. It's a short schedule that will be followed by an outdoor shoot where the film's flashback sequences will be canned," said the source. The directors were originally supposed to get this psychological thriller off the ground in the first week of April but the production was delayed after the coronavirus-triggered lockdown was announced in March. Penthouse is said to be a typical Abbas-Mustan venture with loads of twists and turns that will keep you hooked till the very end. It revolves around six characters who begin suspecting each other after the dead body of a lady is found in the penthouse only they have the keys of. Promises to be an exciting watch for the thriller lovers, the film is an awaited one also because it marks the director brothers reunion with Bobby Deol 13 years after their back-to-back hits like Soldier (1998), Ajnabee (2001), Humraaz (2002) and Naqaab (2007).