Advertisement
HomeBOLLYWOODEXCLUSIVEPeepingMoon Exclusive: Waited for Salman Khan outside Mehboob studio for 7 hours like any other composer - Amaal Mallik on his 'star kid' tag of being Anu Malik's nephew

PeepingMoon Exclusive: Waited for Salman Khan outside Mehboob studio for 7 hours like any other composer - Amaal Mallik on his 'star kid' tag of being Anu Malik's nephew

Music composer, lyricist and singer Amaal Mallik might have come a long way in his career but it was not a very smooth journey for the 29-year-old. Just like many other composers in the industry, even Amaal had to make his way up by facing several challenges, despite being composer Daboo Malik's son and Anu Mallk's nephew. In an exclusive chat with PeepingMoon, Amaal opened up about why it is wrong for people to think his brother Armaan Mallik and he are privileged just because their surname is 'Mallik'.

Talking about being the son of a 'less successful composer', Amaal said, "A lot of people think that it has been easy but if people think that Amaal and Arman’s journey has been easy just because their surname is Mallik, then it’s wrong. Because we were the kids of the not very successful composer. My dad is very talented and gifted but, he just did a song that’s doing great. So time and the luck factor also works in this field. He didn’t see the stardom that Anu uncle (Mallik) saw, he was never invited to award functions or parties or press conferences. For that composer’s kids to crawl their way up, it was difficult." 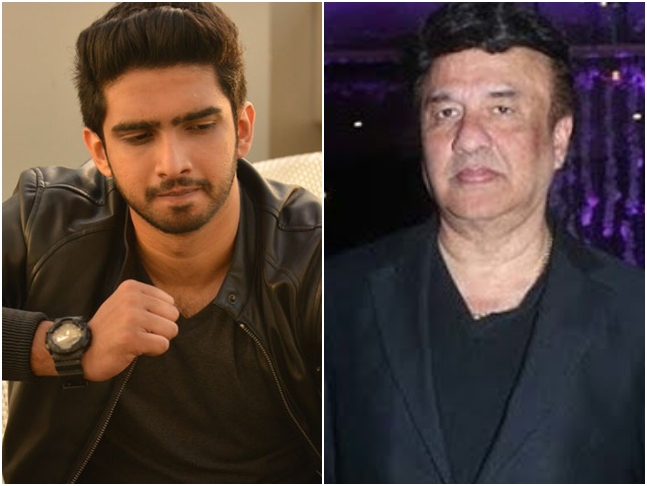 About going through the same struggles as an outsider, Amaal said, "My father will never call anyone to ask for work, he won’t do that for himself, forget about his kids. So we’ve had the same trouble as Himesh Reshammiya sir and Sajid-Wajid. Even we met Salman Khan the way every other composers did. We went to Mehboob studio and waited there for 6-7 hours. I accept that we did get easy and respectful access but after that, your work speaks for you."

Talking about being out of work for a year after his remarkable work in Salman Khan's Jai Ho, he said, "After Jai Ho, I didn’t have work for a year. I went back to being an assistant. No one hired me but then I made Sooraj Dooba. I got judgments from society when I didn’t get work for a year. People said that Amaal can’t make music like Anu and Daboo Mallik and their generation has ended. All this I’ve dealt with." 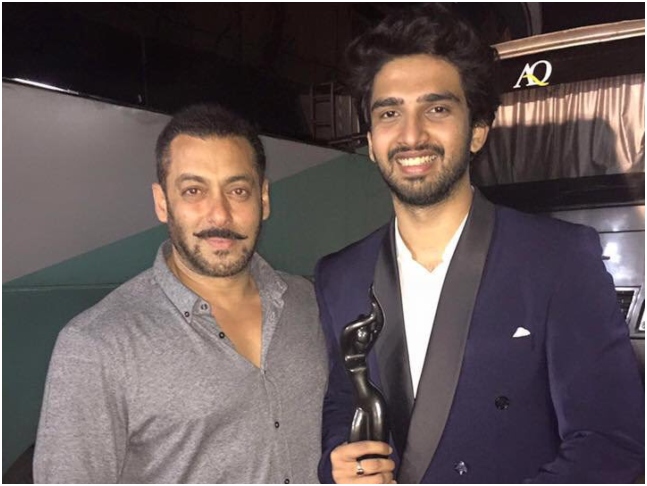 On nepotism, he added, "People who talk about nepotism should know that Ankit Tiwari came from Kanpur, made his name and became a star on his own. Whereas me, who comes from a filmy family, has a name and recognition in the industry, had to struggle. So everyone has their own struggle."