Advertisement
HomeBOLLYWOODEXCLUSIVEPeepingMoon Exclusive: Sudden weight gain is not a personal decision, it is easier for people to pass a judgement from outside- Harman Baweja

In 2008, Bollywood saw the arrival of Harman Baweja with the film Love Story 2050 co-starring Priyanka Chopra. While certain critics hailed him as the ‘new flavour of the season’, the son of renowned producer Harry Baweja went missing pretty soon. Now, after 13 years, he is all set to make a comeback, but with a twist. Harman had teamed up with Genelia D’Souza (now Deshmukh) for a film titled It’s My Life. Shot in 2007, the Anees Bazmee film will release on November 29 on ZEE Cinema.

Ahead of the film’s premiere, Harman sat down for an interview with PeepingMoon. The actor, who was termed as Hrithik Roshan’s lookalike, spoke about his not-so-successful acting career, dealing with body shaming on social media and whether he plans to make a comeback soon. 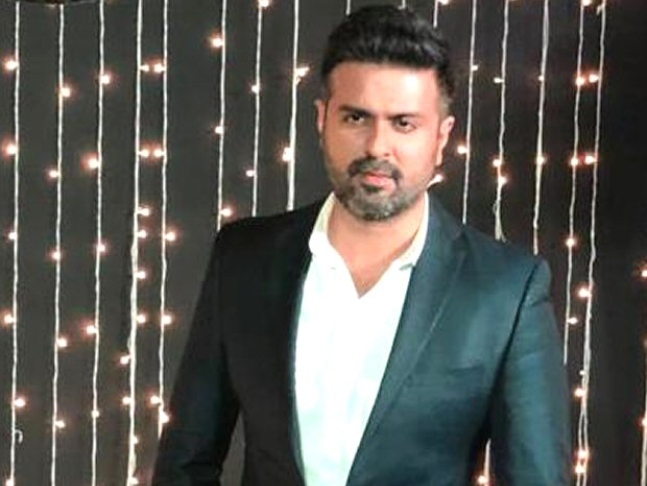 Do you think It’s My Life will work now when consumption of content has changed drastically?

Of course, the content has changed. There is a shift in the pattern of viewing and telling stories. What remains constant is human emotions and relationships. It's My Life focuses on a father's relationship with his son and the son's equation with his ladylove. It is about family equations and complexities. These are common emotions that every generation goes through. It is relatable.

You did a handful of films and then went missing. What went wrong?

It was a conscious decision after my films didn't work and didn’t connect with the audience. So, for me, after a point, I had to look at what I wanted to do and evaluate rather than moving in the same direction.  One has to evolve with success and failure. After that, I moved away in a different direction. 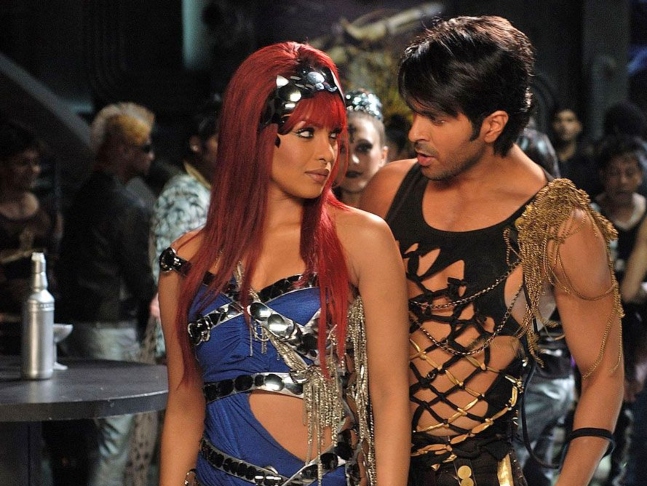 Did you get enough opportunities to prove your talent as an actor?

How did you deal with body shaming on social media?

I don’t pay any heed to it. A certain section of social media is quick at making such strong judgments. But I continue what I am doing. It's not a decision of my life. It's my journey. It is easier to look at something from the outside and make a decision or pass a judgment. But everyone has the right to do so but you shouldn’t let it affect you. Otherwise, it is tough to handle. 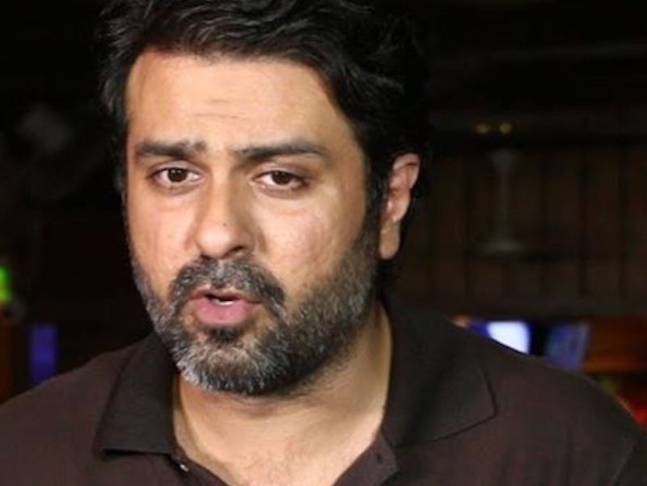 Did comparison with Hrithik Roshan become more of a bane than a boon?

I guess everyone knows the answer to this! I was called Hrithik's lookalike. He is a legend. He completed 20 years in the industry and is getting better at it. He started off at a young age. It was an honour for me.

Are you planning to take your father, renowned producer, Harry Baweja's legacy forward?

Yes, that is the central focus of my life is now. I’m working on a few things and hope I should do well there. 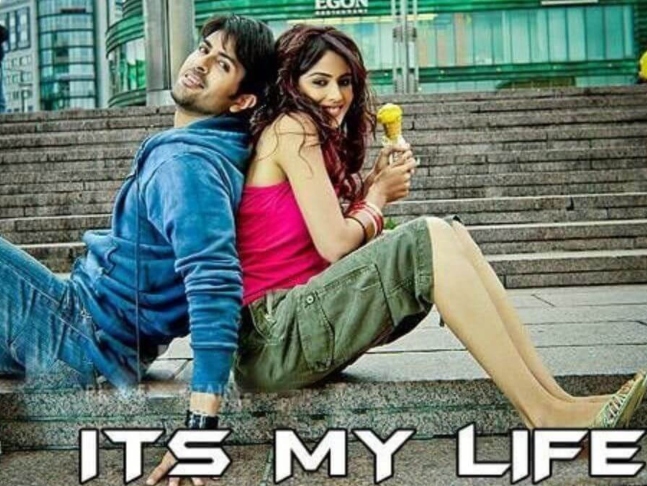 Poster of It's My Life

Are you planning to make an acting comeback soon?

Absolutely not. I am happy in the space that I am in now.

10 wildest, weirdest and coolest modelling pictures of birthday bae Sidharth Malhotra that makes this ‘Gentleman’ a star in the making