Vishal Bhardwaj's next film franchise based on the works of renowned British mystery writer Agatha Christie is making noise in the trade ever since it was announced last month. Now, Peepingmoon.com has learned that Bhardwaj has found his leading lady for the riveting mystery in Bollywood's new generation superstar Alia Bhatt.

Sources close to the development have informed us that Alia has given her verbal nod and is waiting for the final narration before signing on the dotted line. The discussions so far are said to have been extremely positive and they will announce it officially once all the modalities are locked. "It's almost certain that Alia Bhatt and Vishal Bhardwaj are collaborating. The director is keen to roll the film in January or February and Alia's dates are being worked out accordingly. However, it's yet unclear when the film will really get off the ground considering the uncertainty due to the second phase of the lockdown. The project requires to be shot in frosty Himalayan towns and hence if they don't start the production in January in Uttarakhand (as planned) they will have to shoot the film in foreign later in the second half of 2021." 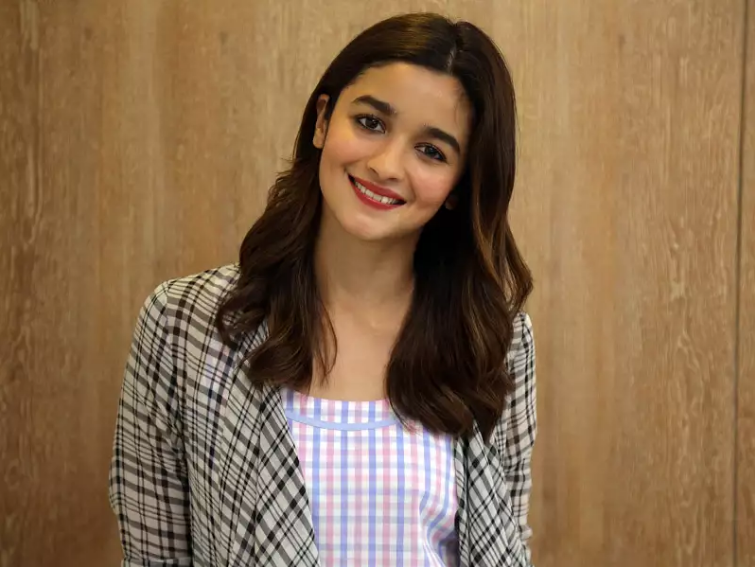 The yet-untitled franchise film will be Alia's first mystery drama and will see her playing the role of a young girl who's thrown into solving a murder, and teams up with an unlikely companion to solve the case. Adaptation of a popular Agatha Christie novel based in snowy mountains, the first film in the series will be about the making of two detectives. It tells the story of a murder that takes place in a misty Himalayan hill resort and how a couple who are not designated detectives unwittingly begin sleuthing to get to the bottom of the crime. The future films will follow the duo as they continue to investigate multiple murder mysteries.

"Vishal Bhardwaj has created a fictional world out of Agatha Christie novels. He has adapted her book very differently and has made it a story of a pair of young Investigators looking to take over the world with their intelligence and charm. Bhardwaj is currently giving the final touches to his script and will soon visit Alia for the final narration," the source further added. Meanwhile, Alia is currently shooting for Sanjay Leela Bhansali's Gangubai Kathiawadi in Mumbai. After wrapping up the period drama, she will complete the remaining two songs of Ayan Mukherji's Brahmastra and head to SS Rajamouli's Pan-India film, RRR. She is also doing a dark-comedy film with Vijay Varma for Shah Rukh Khan's Red Chillies Entertainment banner, scheduled to go on floors in March next year!

PeepingMoon Exclusive: Shahid Kapoor in and as Sunny in Raj & DK's Ama