Peepingmoon.com was the first to exclusively inform you that Aamir Khan's son Junaid Khan is making his Bollywood debut with a YRF venture. The production company that's celebrating its 50th anniversary this year is launching the superstar son in a period drama to be directed by Hichki fame Siddharth P Malhotra. We also revealed that Bunty Aur Babli 2 heroine Sharvari Wagh has been locked in to play the female lead. Now, we've learned that Jaideep Ahlawat has also joined the cast.

Sources close to the development have informed us that Jaideep Ahlawat will play a religious leader in the film that's tentatively been titled, Maharaja. Ahlawat who was widely applauded for his portrayal as a loser policeman in this year's Amazon Prime show Paatal Lok will be playing the role of Godman Jadunathji Brijratanji Maharaj who was accused of having sexual liaisons with his women devotees. He is said to be extremely excited to play the multi-layered character and will soon start his prep to get into its skin. 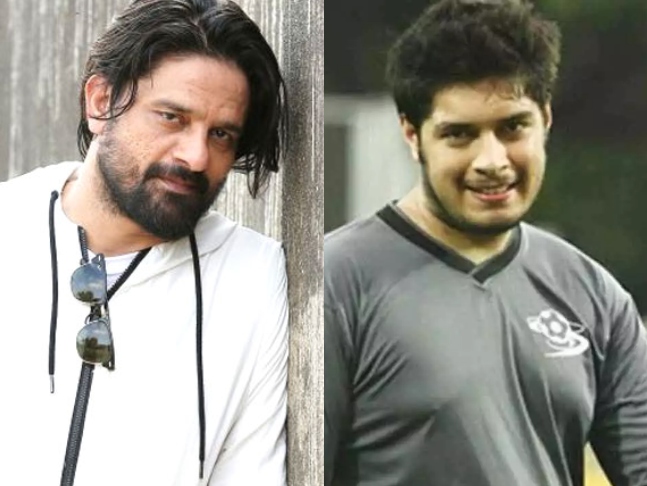 While Jaideep Ahlawat plays the religious leader, Junaid Khan will be seen as a reformer and journalist Karsandas Mulji who exposed his wrongdoings. The film is based on the 1862 Maharaj Libel Case that emerged when Maharaj filed a case of libel against Mulji for writing an article that questioned the values of a Hindu sect called the Vallabhacharya Sampradaya which Maharaj was a part of. The article which was claimed libelous by the plaintiff exposed how the entire framework of the sect was based on exploiting women sexually including asking male devotees to offer their wives for sex with the religious leaders to prove their devotion.

Envisioned as a big-budget drama, the film will show the journey of a whistleblower exposing a Godman and how his articles created a great stir in the community and threw the parasites of their temples, and worshippers of the holy religious head, into consternation and fury. The sets for the period project are currently being built on Mad Island where the film will go on floors from February 2021.