One of the actors who is deeply affected by Irrfan's demise after his family is Jaideep Ahlawat. The actor who is currently basking in applause for his performance as a police officer named Hathiram Chaudhary in Paatal Lok considered the late actor as his guiding light. Talking to PeepingMoon about the void Irrfan left in his life, Jaideep said had the acclaimed actor lived on for another 25 years, the next generation would have learned acting by just watching them. 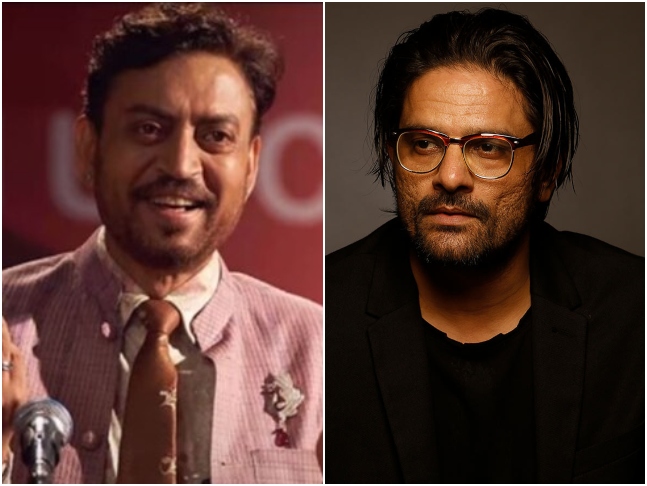 Jaideep, after receiving his first-ever Filmfare Award for Paatal Lok, dedicated the Black Lady to Irrfan.