Reportedly YRF wanted a female antagonist for the fourth installment in the popular Dhoom franchise and instead of a male baddie, Deepika might take charge! Talks are believed to be on and Deepika is figuring out her dates to accommodate the film which is said to go on the  floors by the year end. 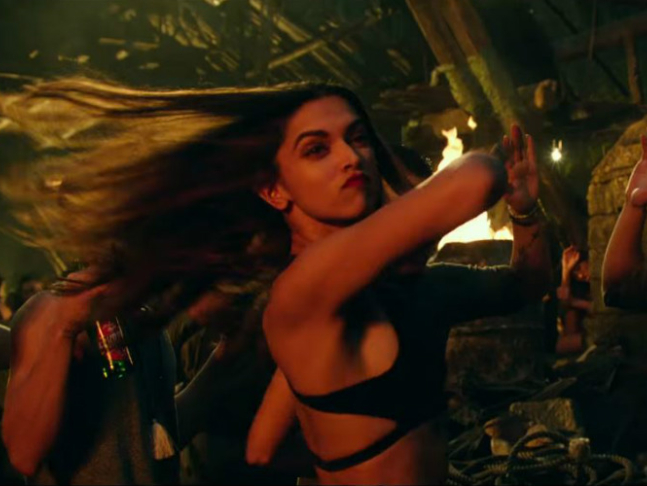 RECOMMENDED READ: Deepika Padukone deletes all her Instagram and Twitter posts, returns to social media with her 'audio diary'

Over a decade, YRF’s Dhoom franchise has boasted of some stellar antagonists like John Abraham in Dhoom, Hrithik Roshan in Dhoom 2 and Aamir Khan in Dhoom 3.

Dhoom 4 has been one of the most awaited sequels and rumours were that Ranveer Singh, Ranbir Kapoor and Shah Rukh Khan were considered to play the baddie. But with Deepika's name cropping up, the franchise is set to soar new heights.