Advertisement
HomeBOLLYWOODEXCLUSIVEPeepingMoon Exclusive: First 2 days I searched for lipstick, then realised I have to sport a beard,' quips Sunil Grover on shedding Gutthi's image for 'Tandav'

Call him Gutthi, Dr. Mashoor Gulati or Vilayti Khan, it is next to impossible to ignore Sunil Grover’s on-screen presence. Having been in showbiz for 22 years, the actor can be seen signing meaty roles after a long wait. While it is difficult to not associate him with the comedy genre, Sunil has proven his mettle in every genre.

As we enter 2021, one of the biggest shows, Tandav, is all set to release this Friday (January 15) on Amazon Prime Video. Sunil plays the role of Gurpal and one can’t ignore the air of enigma around him in the trailer. Interestingly, Tandav reunites with director Ali Abbas Zafar who directed him in Salman Khan’s Bharat (2019).  Promising that Gurpal is a character that his fans have never seen him in, Sunil spoke to PeepingMoon about his role, working with veterans like Dimple Kapadia, Saif Ali Khan and much more.

What prompted you to sign Tandav? How was it to reunite with Ali Abbas Zafar after Bharat?

I really enjoyed working with Ali sir. When he offered me Tandav, I was excited to work with him all over again. We had a beautiful cast too. For me, it was easy because I was used to working with the director and the technical team. I am grateful to God for Tandav.

The director and the role of Gurpal prompted me to sign Tandav. In fact, I asked Ali sir twice whether he was confident of signing me for the character. I wanted to shift my pressure onto him. It is not primarily a funny role. For this, I had to stay calm, quiet, in control and completely opposite to what I have been.

Is it difficult to make a mark for yourself in a show like Tandav that has established actors like Saif Ali Khan and Dimple Kapadia?

It is actually easier to work with great artists like Saif Ali Khan and Dimple Kapadia. The only challenge was to be there in the present and enjoy the scene. It is easy to work in an atmosphere where the director is clear about how he wanted me to play the character. 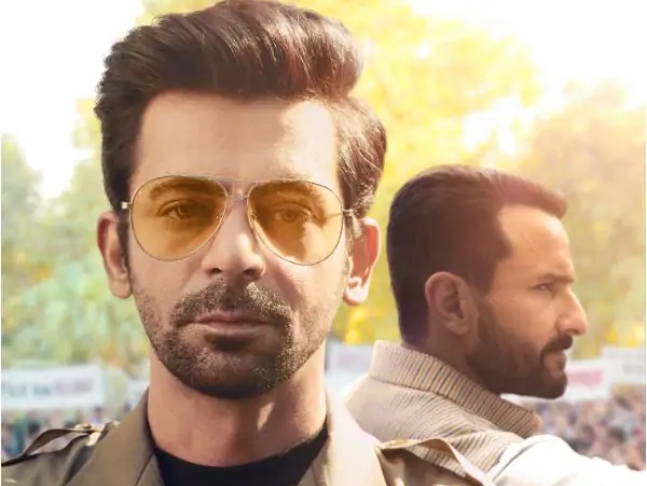 Tandav will show you in a different light. How challenging was it to move away from the comedy genre?

I understand I have been done many comic roles. It is very difficult to do comedy and I have high regards for people who make others laugh. This experiment’s credit goes to the makers, especially Ali sir for casting me in a role like this.

Scale-wise big shows are competing with small shows on OTT. Is this the victory of talent over superstardom?

There is no competition, it is no race. OTT gives you the liberty to tell your stories the way you want to. Of course, the grammar of functioning is a little different from mainstream cinema. Both have their own good points. Since OTT's time duration is way too long, it gives you more creative freedom to narrative a story.

Was it challenging to shed Gutthi’s image?

For the first two days, I looked for lipstick. When I looked in the mirror, I realised I've to sport a beard and not lipstick. 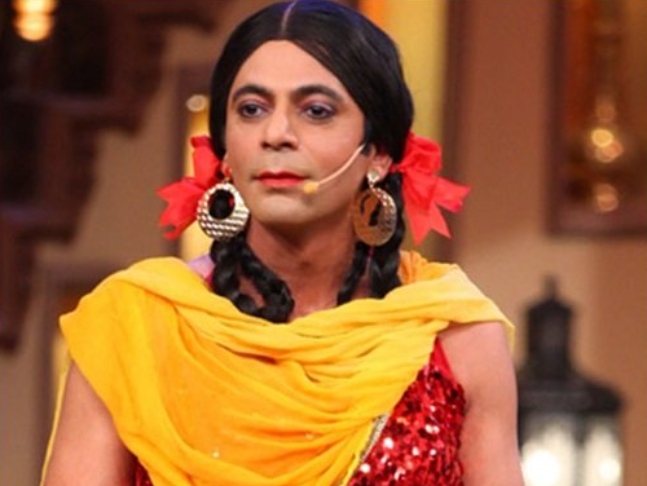 You have been in the industry for more than 20 years. Has recognition come late to you in your career?

I’m lucky to have experienced various mediums like radio, television, films, voiceovers. Recognition is something that’s not in your hand. Whatever you do, you have to give your 100% and enjoy the work. I’m lucky to receive love from people. It is a beautiful experience. It's never late or early, but I have enjoyed my journey and I look forward to many more great characters and stories.

Are you planning to make your solo web debut?

Not in my hand. You guys suggest them (filmmakers), please. I feel an ensemble adds weight to the show. But, it also depends on the story. If it is a good ensemble, I would love to do that. I should be having fun with people, like the story and enjoy playing a character. I want to make my journey creative. 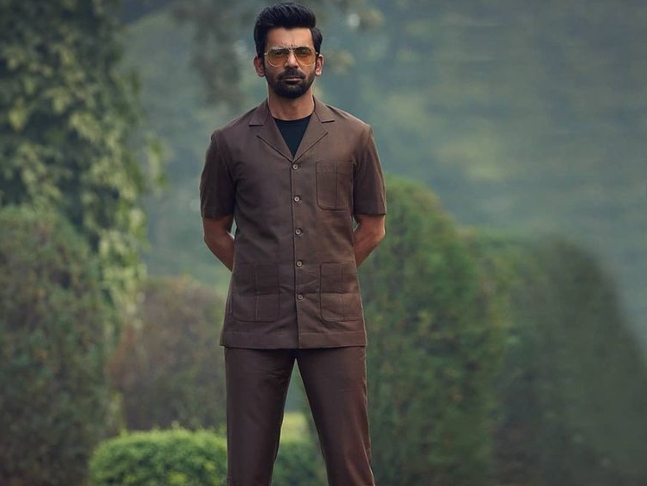 Any chances of reuniting with Kapil Sharma?

As of now, there is no plan.