The tremendous success of Kabir Singh gave Shahid Kapoor a commercial push he was long waiting for. The Sandeep Reddy Vanga romantic drama proved the actor's box office viability and opened many windows for him as a commercial star. And hence it doesn't come as a surprise when we hear about him signing only big movies now. He will next be seen as a cricketer in Gowtham Tinnanuri's Jersey which was wrapped just last month, and will soon begin the shooting for Raj-DK's next Amazon Prime series that marks his foray into the web world.

Now, Peepingmoon.com has exclusively learned that Shahid has locked one more project that he wants to dive into right after completing his Amazon Prime show. Industry sources have informed us that Shahid will star in Rang De Basanti and Bhaag Milkha Bhaag director Rakeysh Omprakash Mehra's adaptation of Mahabharata told through the point of view of Karna, the spiritual son of Surya and a loyal friend of Duryodhana. Shahid will play the role inspired by Karna, however, it's yet unclear whether the film will be made as a mythological epic or will be its modern adaptation with a contemporary twist to it. 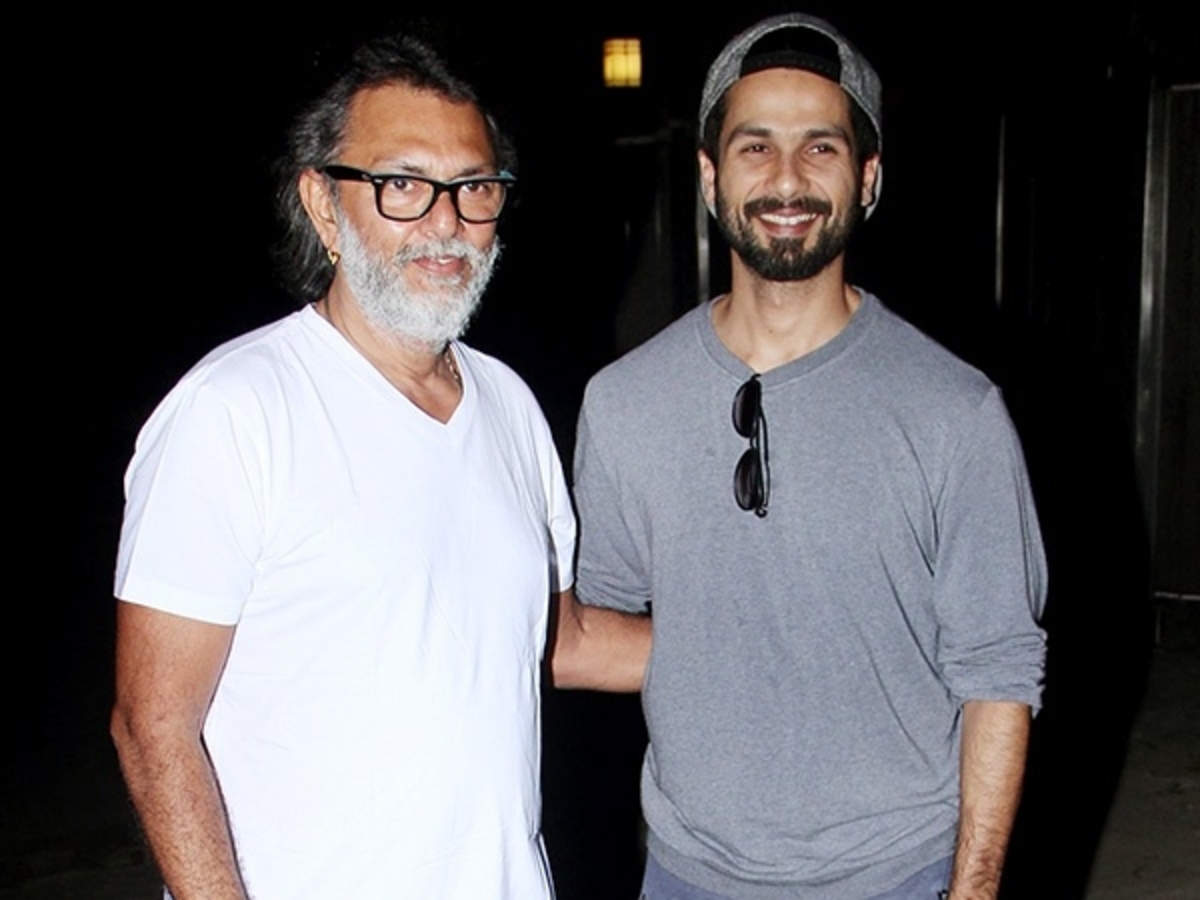 "Rakeysh Omprakash Mehra has always wanted to make a film on Karna. It's a subject he has been toying with for a long time but couldn't give it a shape due to the budget and scale it requires. With Ronnie Screwvala coming on board as producer, and Shahid Kapoor leading the cast, Mehra is now all set to liven up his passion project," sources told us. The filmmaker will apparently get into the preparation for Karna after finishing the post-production work of his Farhan Akhtar starrer Toofan that's scheduled to release in theatres mid-this year. The shooting timelines for Karna haven't been locked yet but it's expected to go on floors towards the year-end.

Karna marks Kapoor and Mehra's first collaboration after several failed attempts in the past. Shahid was first supposed to work with the director in his sports film, Kabaddi back in 2017 but the project never took off. A rumour about them working together did the rounds in 2019 as well but that was soon cleared after the filmmaker announced Toofan with Farhan. However, this time they finally seem to be collaborating, and that too on a massive project like Karna. Moreover, Shahid is said to have backed out of Shashank Khaitan's next action film to work with the Delhi 6 director.

Billed as Shahid Kapoor's most ambitious project in his career, Karna is Ronnie Screwvala's second Mahabharata adaptation after Vicky Kaushal's The Immortal Ashwatthama based on the warrior Ashwatthama, who played a crucial role in the war between Pandavas and Kauravas in Mahabharata. While the Aditya Dhar directorial is being made as a sci-fi superhero film with a futuristic setting, the details of the Shahid Kapoor film have been kept under wraps.

Karna is known as a tragic hero in the Mahabharata, in a manner similar to Aristotle's literary category of "flawed good man". He is a symbol of someone who is rejected by those who should love him but do not given the circumstances, yet becomes a man of exceptional abilities willing to give his love and life as a loyal friend. His character is developed in the epic to raise and discuss major emotional and dharma dilemmas!

The Rising Stars of Bollywood: 'Would love to marry Rohit Saraf and ki

The Rising Stars of Bollywood: Faced financial crisis when father Jaaved Jaaferi had no work, now it's the best time to be an actor- Meezaan