Advertisement
HomeBOLLYWOODEXCLUSIVEPeepingMoon Exclusive: Rajkummar Rao-Jaideep Ahlawat were my batchmates at FTII but critics were quite brutal to me post my debut film: Luv Sinha

PeepingMoon Exclusive: Rajkummar Rao-Jaideep Ahlawat were my batchmates at FTII but critics were quite brutal to me post my debut film: Luv Sinha

Luv Sinha is no new name to films and politics. After a brief career in Bollywood, the young actor embarked on a new and tougher journey by contesting the Bihar Assembly elections in 2020. The route was not easy but Luv, with hard work and earnestness, made a mark for himself. Grateful for every opportunity that came his way, he believes in looking at the brighter side rather than focusing on what's affecting him adversely.

As he is gearing up to present an exciting web series, which is a crime drama, Luv is hopeful that he will get better opportunities in Bollywood to showcase. Talking to PeepingMoon exclusively, Luv opened up about his journey as an actor and budding politician. He also spoke about critics brutally bashing his debut film, Sadiyaan, and how his father Mr. Shatrughan Sinha has inspired him. 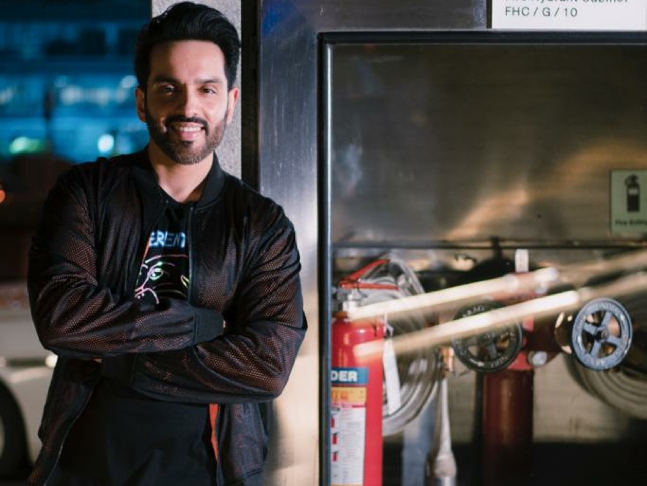 You’re working on a web show...

Yes, we haven’t started with it yet, unfortunately. The web series, which is a crime drama, will be produced by Nickky Bhagnani. We’ll be announcing the director very soon. He is a known person who has worked with pretty well-known actors.

How would you describe your career as an actor and politician?

My journey has been very interesting. I’m grateful for certain experiences, but at times, we wish certain things could have been slightly different. But I’m thankful for whatever I have experienced. Things will only get better from here now. In the Bihar Assembly elections 2020, I got 43,908 votes for my first election which is fairly phenomenal. It was a good start. The main goal is the win so you can work for society.

After your first film, Sadiyaan, didn't work at the box-office, did it break your confidence?

A film's failure isn't in an actor's hand. Of course, you do feel a little down because everyone wants to start off in the correct direction. When you are shooting for a film, you get an idea of what's going right and what's not. I was slightly aware that the film wouldn’t really end up having the desired result. But the critics were quite brutal and I felt that was unwarranted. I’m an actor who was accepted into the Film and Television Institute of India (FTII) with Rajkummar Rao and Jaideep Ahlawat. We were from the same batch. However, people created the perception that I didn’t know my job. No matter what I do, I’m serious about my job. 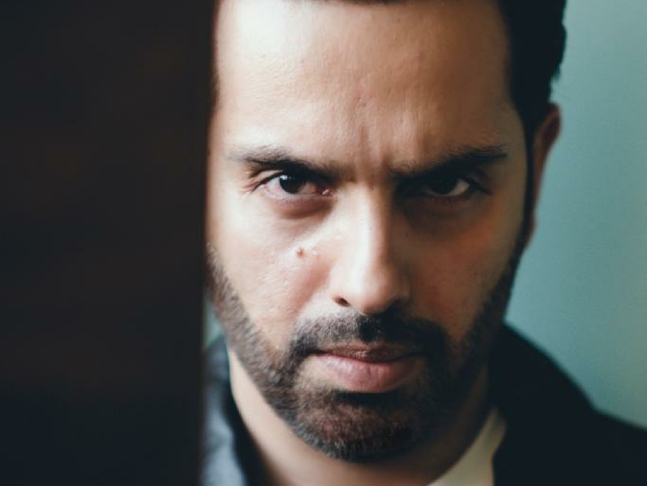 Did Bollywood not give you enough opportunities to showcase your talent?

100% true. I wasn’t the first actor whose debut film didn’t work. The whole perception went in the direction I didn’t want. If given the right opportunity and a correct director, I can showcase my work and talent. I got the chance in Paltan where Mr. J. P. Dutta directed me. I was grateful for that opportunity. I believe things will be better hereon.

What are the advantages and disadvantages of coming from a filmy and political family?

There are very few families like us. The advantage is that you are exposed to many memorable events. You get to meet achievers and learn from them.  I’m grateful to get a chance to meet Mr. Lal Krishna Advani ji, Yashwant Sinha ji, senior leaders from Congress and many from the film industry. I’m extremely blessed to get such opportunities.

On the other hand, the disadvantage is that people presume that you have it easy. They feel life is easy for you since you are born in a film/political family. In fact, it is not. It becomes difficult. But, that's not the way I look at life. You have to work to achieve something in life. Nothing comes to you just like that. As an actor, your primary task to do your job well and not take anything for granted. If your mother and father are actors, it is assumed that you 'deserve' to be an actor. Nobody 'deserves' anything, they have to earn it.

Before you embarked on your acting journey, what’s that one piece of advice your father, Shatrughan Sinha gave?

He always told me that the industry is not easy and everything won’t go the way you want it to go. You have to work hard and no day should be wasted. He told me to use my time to develop my craft. Apart from your father, which Bollywood actor has been your inspiration?

I admire almost everyone who has come up from the ground like Dharmendra ji and Akshay Kumar. I admire those who have come on their own and made it big. Of course, there are actors who are from the industry like Hrithik Roshan. I really enjoy watching Varun Dhawan on-screen. I feel he is a very unique actor.

Did father, Shatrughan Sinha’s popularity help or affect you in any way?

My father's popularity didn't affect me as at the end of the day, you have to find your own path. You can’t think that my father is a superstar so I can’t achieve my dreams or goals. His popularity and superstardom inspire me along with many Indians, particularly Biharis. He has achieved it on his own. 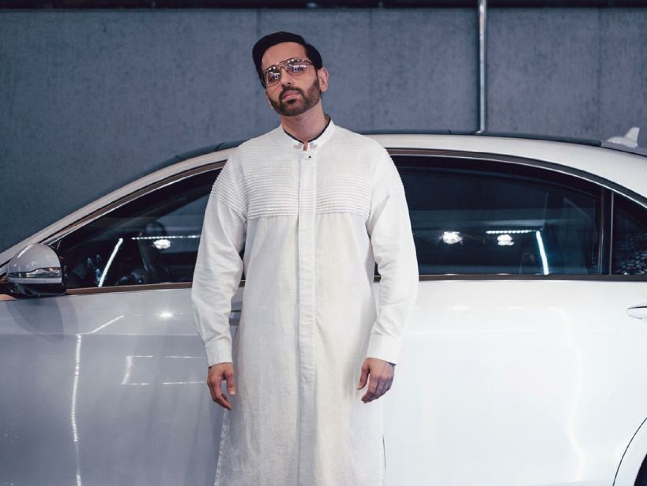 Your sister Sonakshi Sinha did a music video with your father titled Zaroorat. Are you planning to share the screen space with him?

I shot my father's portions in the music video. I recorded the poem at home. So I was involved behind the scenes. Though I never got a chance to share the screen space with him in films, my biggest dream came true when I campaigned with him during the election. We were by each other's side. For a son, it's a huge thing.