Advertisement
HomeBOLLYWOODEXCLUSIVEThe Rising Stars of Bollywood: Rohit Saraf REACTS on being compared with 'To All The Boys' star Noah Centineo

The Rising Stars of Bollywood: Rohit Saraf REACTS on being compared with 'To All The Boys' star Noah Centineo

Rohit Saraf is one of the rising stars of Bollywood. He has proved his acting mettle in films like The Sky Is Pink and web series Mismatched. Hailed as the National Crush, girls are swooning over his cute boy-next-door looks and honest act. Talking to PeepingMoon.com exclusively, Rohit spoke about the adulation coming his way and the comparisons with heartthrob Noah Centineo.

When asked about comparisons with Noah, who stole everyone’s hearts with the To All The Boys film franchise on Netflix, Rohit was humble enough to say that he was ‘flattered’, although also felt that there shouldn’t be any comparisons. 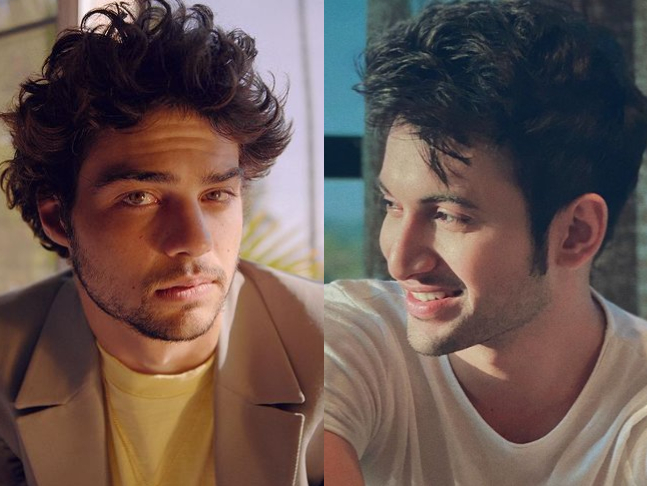 He said, “Why is there a comparison, I want to know. I mean, I am very flattered because he is very good and very successful, but I don’t think there should be a comparison.”

Well, Rohit may remain modest but he has definitely won hearts over.