Advertisement
HomeBOLLYWOODEXCLUSIVEThe Rising Stars of Bollywood: Social media users don't get to see our struggles and the unglamorous part of being glamorous - Isabelle Kaif

The Rising Stars of Bollywood: Social media users don't get to see our struggles and the unglamorous part of being glamorous - Isabelle Kaif

Isabelle Kaif is just a few months away from making her Bollywood debut, officially. She is currently shooting for Suswagatam Khushaamadeed with Pulkit Samrat. Though she is yet to appear on the big screen, she is already a sensation in tinsel town. As she finally follows her sister Katrina Kaif's footsteps, Isabelle spoke to PeepingMoon about showbiz, ills of social media and much more. Talking about the challenges of being in the arch lights and opening the doors of personal life on social media as an actor, Isabelle told us that being in tinsel town definitely comes at a price. Isabelle advises people to not take social media comments and trolling seriously.

"Being an actor definitely comes at a price. I don’t think anything is as easy as it looks. Especially with social media where you are only seen with the easiest and most beautiful parts of people’s lives. You never see the struggle, difficulties, the long hours and the most unglamorous part of being glamorous. Katrina and I have always been private people. But the way I have seen her handle it has helped me take that step back and realize that 80% of them don’t know you and pass comments," Isabelle told. 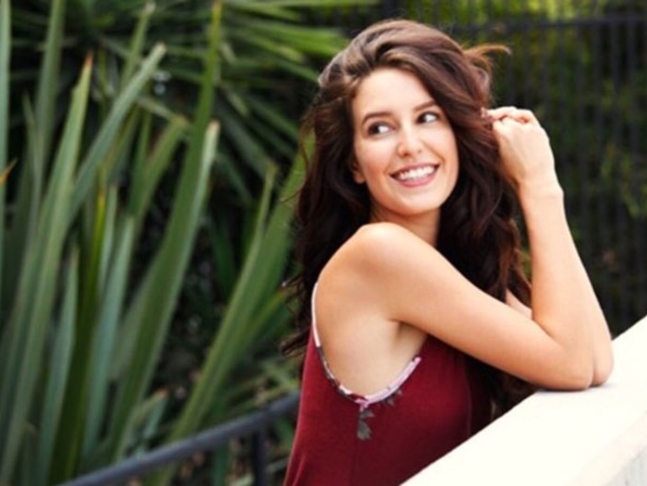 Recommended Read: The Rising Stars of Bollywood: Not trying to replicate Katrina, I'm my own actor: Isabelle Kaif

She added, "One should never them and work towards having that confidence to put your work out there. Yes, some people are going to like it and some don’t. That's okay, just focus on your work. Again that's not personal and they don’t know you. They see it from an outsider’s point of view. Everyone is entitled to their opinion."