The Rising Stars of Bollywood: Would love to do Katrina Kaif's role in Zindagi Na Milegi Dobara remake- Isabelle Kaif

Isabelle Kaif is one of the most promising rising stars of Bollywood. The younger sister of Katrina Kaif, Isabelle's debut film is yet to release but she is the talk of the town for all good reasons. Now, as she is shooting for Suswagatam Khushaamadeed with Pulkit Samrat, her fans are curious to know what kind of projects she wishes to sign in the future. Talking about the same, Isabelle said she would love to do something like The Night Manager. 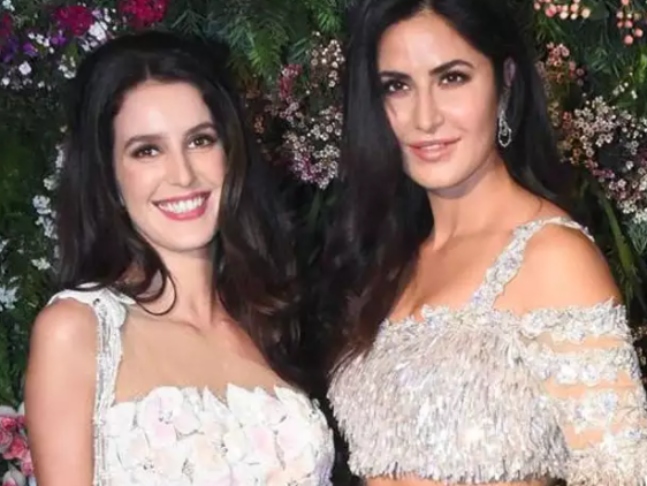 Recommended Read: The Rising Stars of Bollywood: Social media users don't get to see our struggles and the unglamorous part of being glamorous - Isabelle Kaif