Meezaan is among Bollywood's newfound heartthrob. He is just a film old and oh darling, he is impressing everyone with his looks that never fail to remind fans of Ranveer Singh and Ranbir Kapoor. While Meezaan enjoys a great female fan following who are refreshing his Instagram page every now and then for some surprises, did you know the actor himself stalks Tiger Shroff?

Well, yes. Meezaan confessed this while talking to PeepingMoon in an exclusive interview. The actor revealed that he keeps stalking Tiger and the reason..umm, will be pretty relatable! "I keep stalking Tiger (Shroff) because I want to see what he is up to with Disha Patani," Meezaan shared. Well, that's quite a juicy revelation. 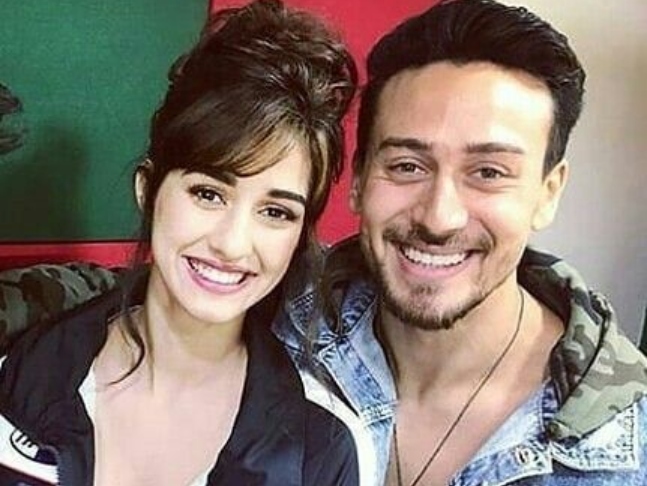 Recommended Read: The Rising Stars of Bollywood: Faced financial crisis when father Jaaved Jaaferi had no work, now it's the best time to be an actor- Meezaan

Not just Tiger, Meezaan is apparently fond of Disha. During the interview, when Meezaan was asked to name one celebrity he wished wasn't dating, he promptly selected the Bharat actress. "I think the whole of India wishes she wasn't dating. In every comment, they are telling her breakup with Tiger. All the men are after her to be single," he added.