PeepingMoon Exclusive: Sanjay Gupta to tell JJ Hospital shootout saga in his next!

Filmmaker Sanjay Gupta has already started prepping for his next directorial even as his gangster drama Mumbai Saga is currently running in theaters. Gupta is following up the John Abraham and Emraan Hashmi starrer with the third installment of his Shootout franchise. While the casting for the film that was announced last year has not been locked yet, Peepingmoon.com has got the exclusive update on its plotline.

Sources aware of the development have informed us that Shootout 3: The Gang Wars of Bombay will be based on the 1992 J.J. Hospital Shootout episode. The infamous gunfight was claimed to be a fallout of the murder of Dawood Ibrahim's brother-in-law Ibrahim Parkar who was gunned down by four Arun Gawli gang members at his residence in Nagpada locality when the rivalry between the two gangs was at its peak. To avenge his murder, Dawood's gang attacked the two assailants — Shailesh Haldankar and Bipin Shere when they were admitted to J.J. Hospital for treatment. According to reports, at around 3.45 am on September 12, 1992, some unidentified people from Dawood's gang entered the hospital armed with AK-47, pistol and revolver and carried out the shootout on the second floor of the hospital. While the main shooter Haldankar was killed at the spot after firing over 500 rounds, the other assailant, Bipin Shere, escaped with injuries. Two police constables guarding Haldankar were also killed in the shooting. 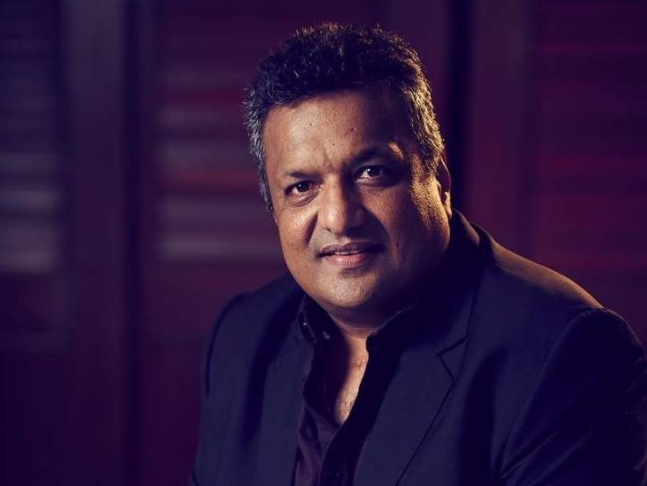 The third part of the Shootout franchise is believed to be one up from the previous films. The makers are planning to reinvent the series and expand it with this new film that has been written by Rajat Arora of Once Upon A Time In Mumbaai fame. The makers are apparently in talks with a young actor to play the lead, however, things are yet to be locked. The Ekta Kapoor production is expected to go on floors in the second half of this year and will be filmed largely in Mumbai and Dubai. The new film is believed to be loosely based on a chapter from S. Hussain Zaidi's 2014 novel, Byculla To Bangkok.

Interestingly, Shootout 3 will be set one year later than the first part and ten years post the second film's plot timeline. The first film in the series, Shootout at Lokhandwala (2007) — starring Amitabh Bachchan, Sanjay Dutt, Suniel Shetty and Vivek Oberoi — was an account of the gangster Mahindra Dolas and his gang, which terrorized Mumbai City, and a massive war between Mumbai Police and gangs during November 16, 1991. The second installment, Shootout at Wadala (2013) that starred John Abraham, Anil Kapoor and Sonu Sood was based on the first-ever registered encounter by the Mumbai police which took place on 1st November 1982.