Emraan Hashmi is currently on cloud nine as his film Mumbai Saga with John Abraham has managed to bring back the audience to the theatres after a long COVID-19 shutdown. Also, the actor is celebrating the success of his music video titled Lut Gaye. Now, as the actor is on a signing spree, he will be completing 2 decades in Bollywood in 2023.

Talking to PeepingMoon, Emraan about completing 18 years in Bollywood in 2021. Giving a rather quirky answer, the actor said, "It is quite unnerving to realise that you are growing old. I have fans coming to me saying that they have been watching my films since childhood. That's heartbreaking. It is because you don't realise how old you have become." 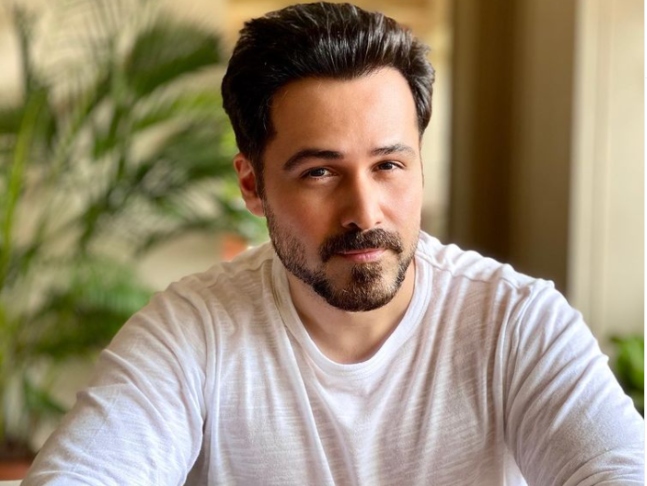 Recommended Read: Everyone tells me I should be excited that I'm doing Tiger 3, but I will be when I actually sign the film: Emraan Hashmi on the Salman Khan starrer

Emraan further spoke about choosing his roles in films. He said, "I have no problem playing a strong character in a film or a central role. In Footpath, I was a supporting hero. In Murder, I played the villain. After a few successful films, I did The Dirty Picture which was also a character-driven film. It was also a kind of supporting role. If I like material, if I like the story, the character, I would do it. I believe it is never about the screen time, it is the impact you leave."

PeepingMoon Exclusive: Jackie Shroff bags an international film; to play the role of a musician!