Regarded as one of the most talented Indian actresses of her generation, Tabu has always been selective about her film roles. The Padma Shri awardee is best known for choosing artistic, low-budget films that go on to garner critical appreciation over those box office blockbuster mainstream masala flicks with the narrative solely led by male superstars. With films such as Maachis, Virasat, Chandni Bar, Maqbool, Cheeni Kum and Andhadhun in her filmography, Tabu has registered her name in gold letters in the history of the Hindi film industry.

Last seen as the beautiful courtesan Saaeda Bai in Mira Nair's BBC drama series A Suitable Boy, Tabu is next doing Anees Bazmee's Bhool Bhulaiyaa 2 alongside Kartik Aryan and Kiara Advani. And while that horror-comedy is still into the production, Peepingmoon.com has learned that Tabu has already locked a women-led drama that she will dive into right after finishing the Bhool Bhulaiyaa sequel. Sources have exclusively informed us that Tabu has signed Abhishek Pathak's next directorial that will go on floors in around June-July this year. The yet-untitled film is said to be based on a true story about female empowerment, and will see the actress leading the narrative along with an ensemble of noted supporting cast. 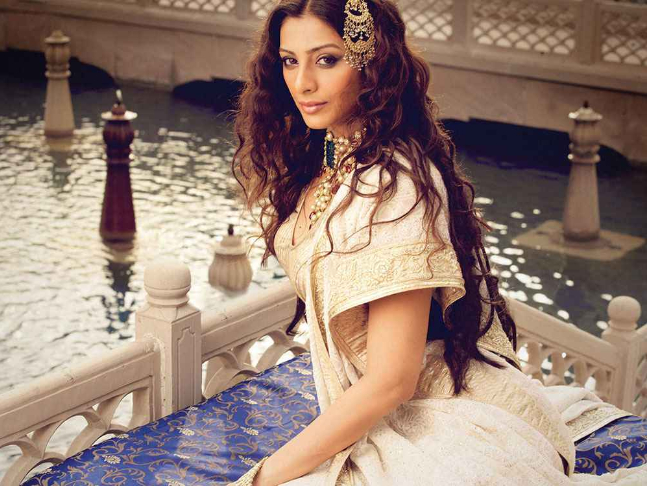 Recommended Read: Ajay Devgn and Tabu to reunite for the Hindi remake of Mohanlal's Drishyam 2?

The Tabu starrer marks the second directorial of Abhishek Pathak who has produced popular titles like Pyaar Ka Punchnama, Raid, Drishyam, Section 375 and Khuda Haafiz among others under his banner Panorama Studios. Continuing with the same vigour and passion for cinema, he ventured into direction in 2019 with Sunny Singh and Maanvi Gagroo starrer Ujda Chaman that talked about the issue of premature balding. Pathak's new film will see him collaborating with Tabu six years after Ajay Devgan's Drishyam that he produced in association with Viacom 18 Studios.

Meanwhile, Abhishek Pathak has plenty of projects lined up for his production banner. Emraan Hashmi starrer Ezra remake is ready and will soon release in theaters while the second part of Vidyut Jammwal's Khuda Haafiz is scheduled to go on floors this month-end. He is also developing the next installments of Drishyam and Pyaar Ka Punchnama series that are expected to roll next year. Apart from that, Pathak is also working on an ambitious multi-starrer drama based in Jammu & Kashmir that will be directed by Saurabh Shukla.