PeepingMoon.com, that exclusively told you this morning of an exasperated Dharma Productions’ decision to replace Kartik Aaryan from its big budget romcom Dostana 2 for his “unprofessional behaviour” , has now learned how dearly this tough decision has cost Karan Johar’s production house.

According to sources, Kartik had shot for 20 days of Dostana 2. But now the film has to be restarted from scratch. And it has apparently set back Dharma by as much as Rs. 20 crore. Which in this Covid climate with shoots being cancelled and films not released, is a huge amount of money indeed. 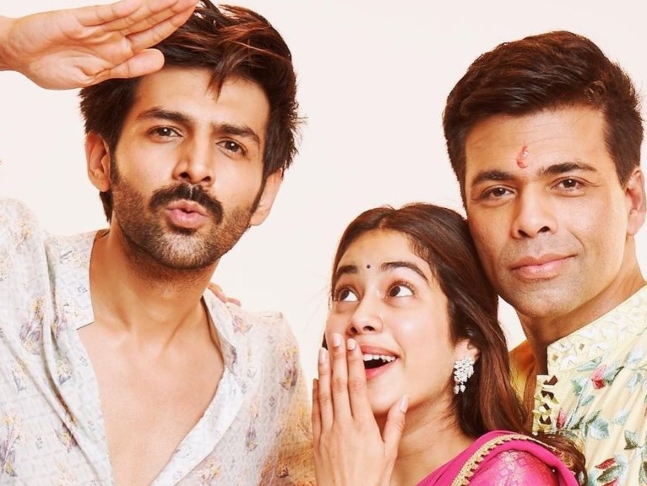 But if the production company is ready to write off this amount, it reveals to what extent Kartik had dissed everyone working there with his tantrums, date issues and creative differences with the filmmaker. They are so put off by him that Dharma has vowed never to work with Kartik again.

Kartik is believed to have started having “issues” with Dostana 2 as soon as he broke up with lead actress Janhvi Kapoor whom he was dating. Sources say Kartik started being vindictive with Janhvi and his actions indicated that he didn’t want to share screen space with his ex anymore. 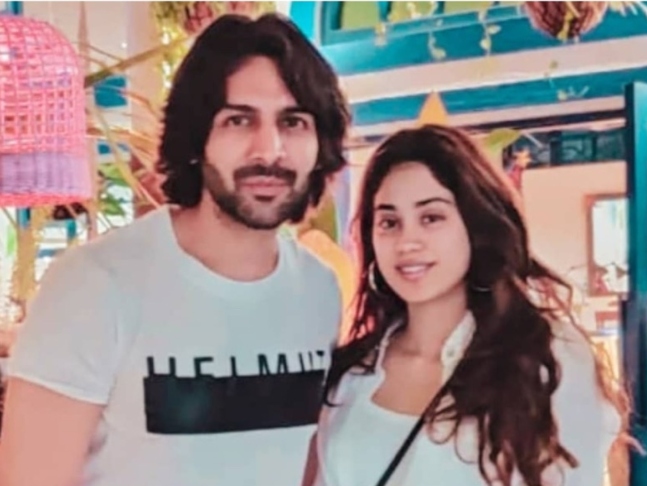 It is learned that Karan, who had the courage of his convictions to cast an outsider like Kartik to frontline his most awaited sequel, now has to recast Dostana 2. KJo had trusted Kartik, newcomer Janhvi and debutant Laksh Lalwani to take ahead the Dostana legacy from Priyanka Chopra, Abhishek Bachchan and John Abraham.

Trade sources say apart from the humongous Rs. 20 crore loss incurred by Dharma Productions over its decision to replace Kartik in Dostana 2, the careers of his costars in the film (Janhvi and Laksh) would also have suffered minor setbacks because Kartik chose to act enfant terrible with the filmmaker.