Advertisement
HomeBOLLYWOODEXCLUSIVEPeepingMoon Exclusive: Besides Dostana 2, Janhvi Kapoor in talks with Anurag Basu and to do Malayalam hit Helen remake

For all young fans of Janhvi Kapoor who wondered what might become of the actress’ immediate career with Dharma Productions replacing Kartik Aaryan in its romcom Dostana 2 and deciding to recast the film, here is heartening news.

PeepingMoon.com has exclusively learned that Janhvi remains a top contender for several big banners. Right now she is in talks with filmmaker Anurag Basu whose last project was the black comedy crime film Ludo for Netflix in November. The deal’s details are hush-hush at the moment. Anurag has not had a theatrical release since the tepid Jagga Jasoos in 2017. He is seen as a judge for TV dance reality show Super Dancer and known for hit cinema like Barfi, Gangster and Murder. 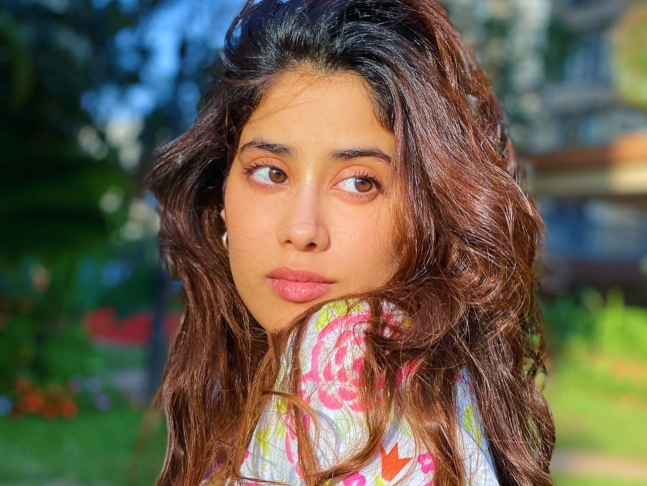 RECOMMENDED READ: ‘Hope you’re not compared to me because I have done 300 films and this is your first,’ reveals Janhvi Kapoor on what mom Sridevi said about comparisons between them

Meanwhile, Janhvi wrapped up Good Luck Jerry last month. The film is a remake of the Tamil film Kolamavu Kokila (2018) starring Nayanthara. The original film revolves around a girl named Kokila who, while trying to make a quick buck due to a financial crisis, gets involved in a drug racket that drags her family down. The film is about how Kokila frees herself from the racket. Good Luck Jerry was shot in Punjab and suffered much due to the farmers’ protest in the state. It is directed by Sidharth Sengupta. 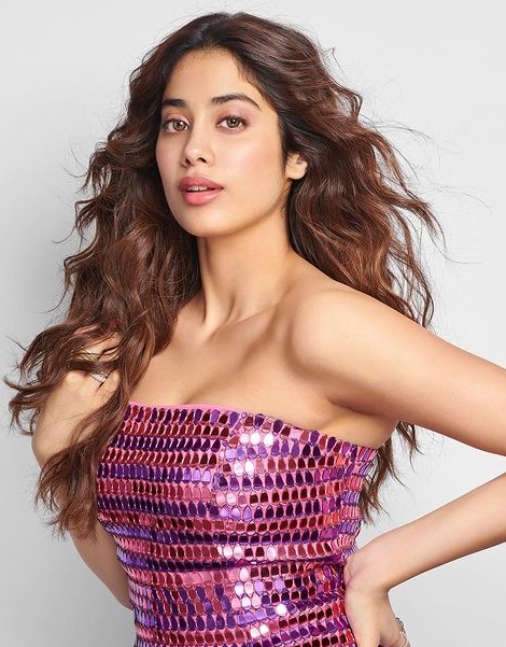 Another big film that Janhvi has to look forward to is the Hindi remake of the hit Malayalam film Helen (2019) that was directed by Mathukutty Xavier and starred Anna Ben in the title role. It’s a survival drama about Helen, a B.Sc Nursing graduate aspiring to relocate to Canada, who works at a restaurant in a plush mall. One night, she doesn’t return home from work because Helen’s manager had unknowingly locked her in the freezer room. She has to survive at -18°C. Helen won National Film Awards - Best Debut Film of a Director and Best Make-up Artist (Ranjith Ambady).

The big ticket Bollywood film Janhvi was working on was Karan Johar’s romcom sequel Dostana 2. Yesterday the filmmaker announced he was replacing Kartik Aaryan as the film’s male lead for his “unprofessional behaviour” that included date issues and creative differences over the script. Two questions immediately were flagged in Bollywood: who will replace Kartik in Dostana 2 and what will happen to Janhvi’s role. While the answers to both remain in suspense, we can at least tell you what else the actress is currently engaged in.

PeepingMoon Exclusive: Parineeti Chopra to be paired opposite Akshay K

PeepingMoon Exclusive: 'It is quite an honour and responsibility,' says Country Of Blind actor Namita Lal on representing India at Cannes Film Festival 2022