Advertisement
HomeBOLLYWOODEXCLUSIVEPeepingMoon Exclusive: Mrunal Thakur opts out of Bahubali: Before the Beginning series after wrapping up 70% shoot due to lack of clarity from the production house

PeepingMoon Exclusive: Mrunal Thakur opts out of Bahubali: Before the Beginning series after wrapping up 70% shoot due to lack of clarity from the production house

PeepingMoon.com was the first one to exclusively inform its readers that Netflix’s series Bahubali: Before the Beginning has been put on the backburner as the OTT giant was not happy with the outcome. The two-season show was based on Anand Neelakantan’s novel The Rise of Sivagami that revolved around the fictional character Sivagami, who first featured in SS Rajamouli’s magnum opus Bahubali.

Mrunal Thakur, who was roped in to play a young Sivagami and had shot majority of the series has now opted out of the show, proving us right. A source close to the actress informed PeepingMoon.com and said, “Mrunal is no longer a part of the series. Due to lack of clarity from the production house after shooting 70% of the series - 2 years back - Mrunal has now moved on from the project as she had other professional commitments.” 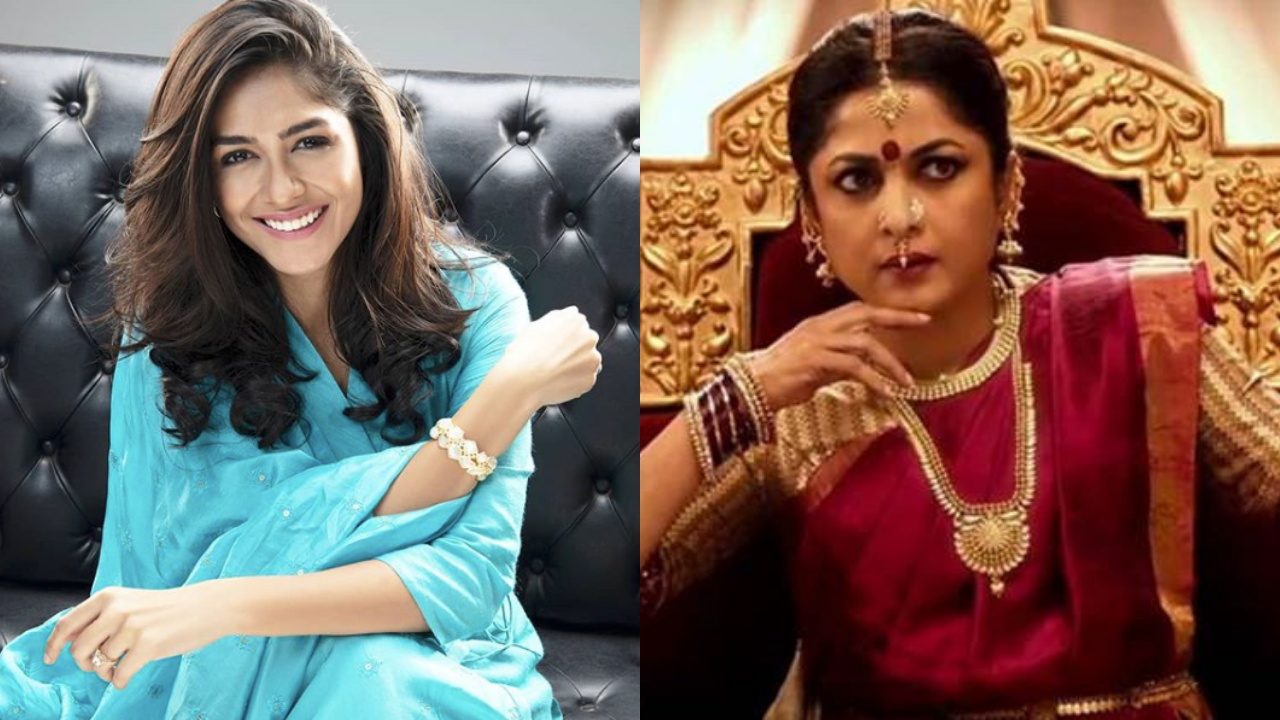 The streaming giant did not issue any official announcement and hence the actress has decided to part with the show as she no longer has the bandwidth to accommodate the series anymore. Now, the series is touted to be reshot with Punjabi actress Wamiqa Gabbi stepping into the shoes of Mrunal.

Bahubali: Before The Beginning also stars Rahul Bose, Atul Kulkarni, and Annup Sonii in pivotal roles. The series was directed by South Indian filmmakers Deva Katta and Praveen Sattaru and produced by Arka Media Works and One Life Studio. The shoot had wrapped up in August 2019.