The big news today is not just that Bollywood superstar Akshay Kumar is going to replace disgraced actor Kartik Aaryan in Karan Johar’s romcom sequel Dostana 2, but also that the original cast remains, and Janhvi Kapoor will be playing Akshay’s sister in the film!

Dostana in 2008 was a super hit for Dharma Productions and had Priyanka Chopra opposite John Abraham and Abhishek Bachchan. The sequel is getting to be curiouser and more interesting with the unusual pairing of Akshay and Janhvi. For the young actress, this amounts to a very big break indeed. 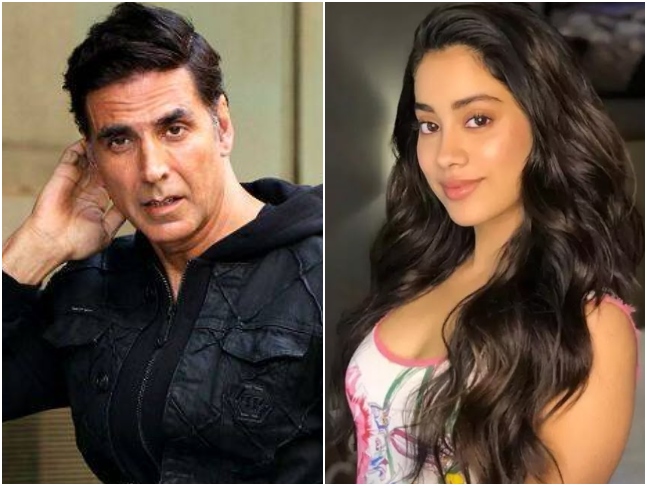 Dostana 2, which ran into trouble 20 days into production with Kartik, is only Janhvi’s third mainstream film. She debuted in Dhadak (2018) opposite Ishaan Khatter and then did Gunjan Saxena: The Kargil Girl last year in which Janhvi carried the film alone and there was no male lead.

She was in Zoya Akhtar’s story of the 2020 horror anthology Ghost Stories and made a special appearance in the Irrfan-Radhika Madan-Kareena Kapoor Khan sequel Angrezi Medium last year. And now she’s acting with Akshay. Fans of both will be anxious to see the sibling rivalry between the two in the romcom.

Peeping Moon Exclusive: I really think it deserved to win the Oscar; w