Advertisement
HomeBOLLYWOODEXCLUSIVEPeepingMoon Exclusive: Rajkumar Santoshi's Gandhi Vs Godse is based on the play '[email protected]'?

Nearly two decades after The Legend of Bhagat Singh, filmmaker Rajkumar Santoshi is exploring the life of a historical figure once again. The veteran director known for hard-hitting social dramas such as Ghayal, Damini, Pukar, and Lajja is next making a period drama based on the final years of Mahatma Gandhi. Set between 1947 and 1948, the project is said to be based on Gandhi and his philosophies that are relevant even today. The film is believed to be more or less completed with only a couple of days' portion left which will be completed once the shooting restrictions are lifted.

Now, Peepingmoon.com has learned that Santoshi's film that has tentatively been titled Gandhi Vs Godse is based on author Asghar Wajahat's popular play [email protected]. The play brings Mahatma Gandhi and his killer Nathuram Godse's ideologies face-to-face and stages a dialogue between the two figures with opposite ideologies, leaving the audience to decide the side with which the way forward stands. The play's plot is mainly focused on Gandhi having a conversation with Godse in prison. 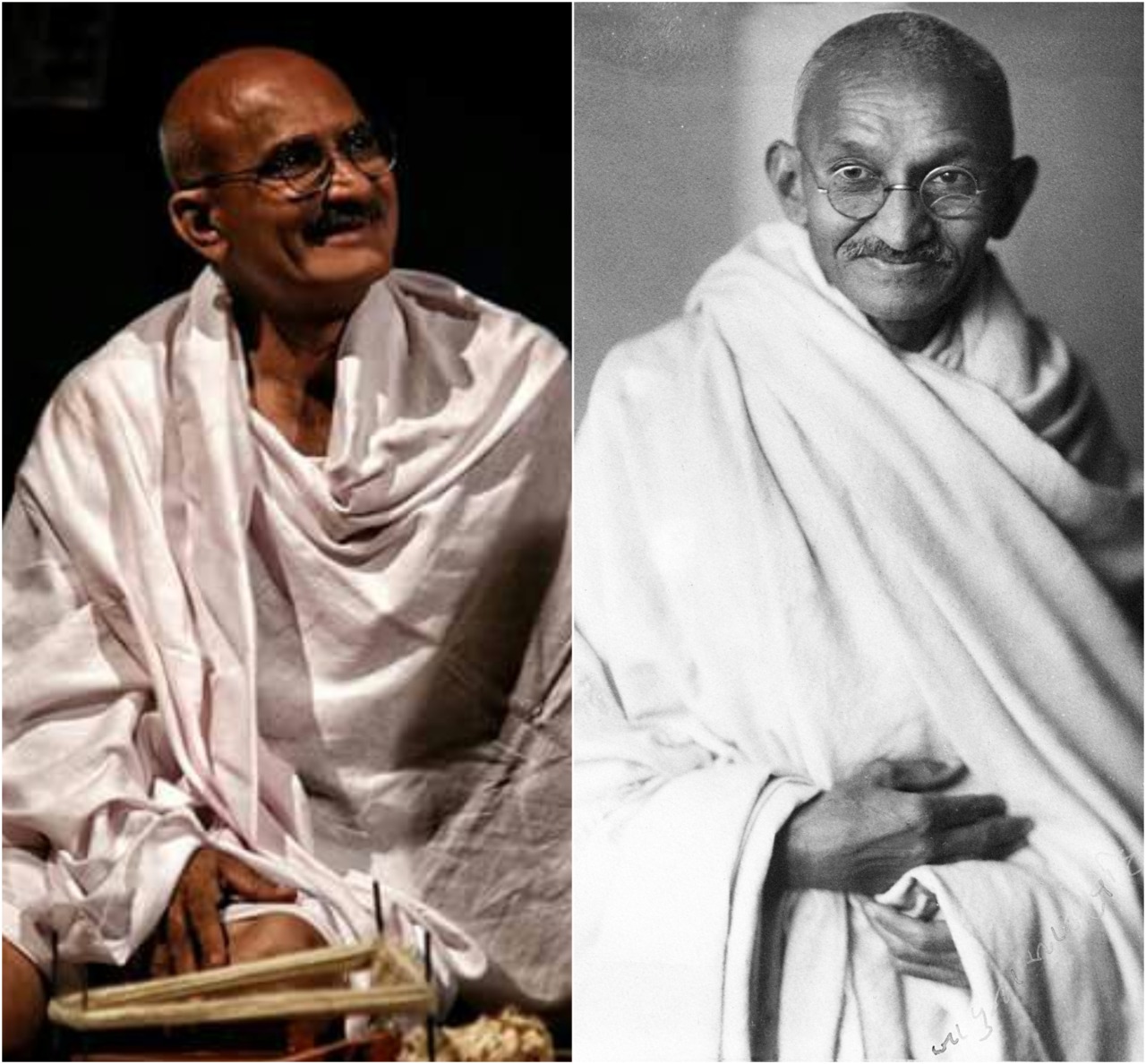 Santoshi is said to have adapted the play to stay true to the author's vision and aims to raise relevant issues in the context of our recent socio-political situation through this film. It addresses the issue of cultural assimilation and the politics of representation and also questions the development model that India adopted after Independence. The film, poignantly, also depicts how people make sense of their world through religion. 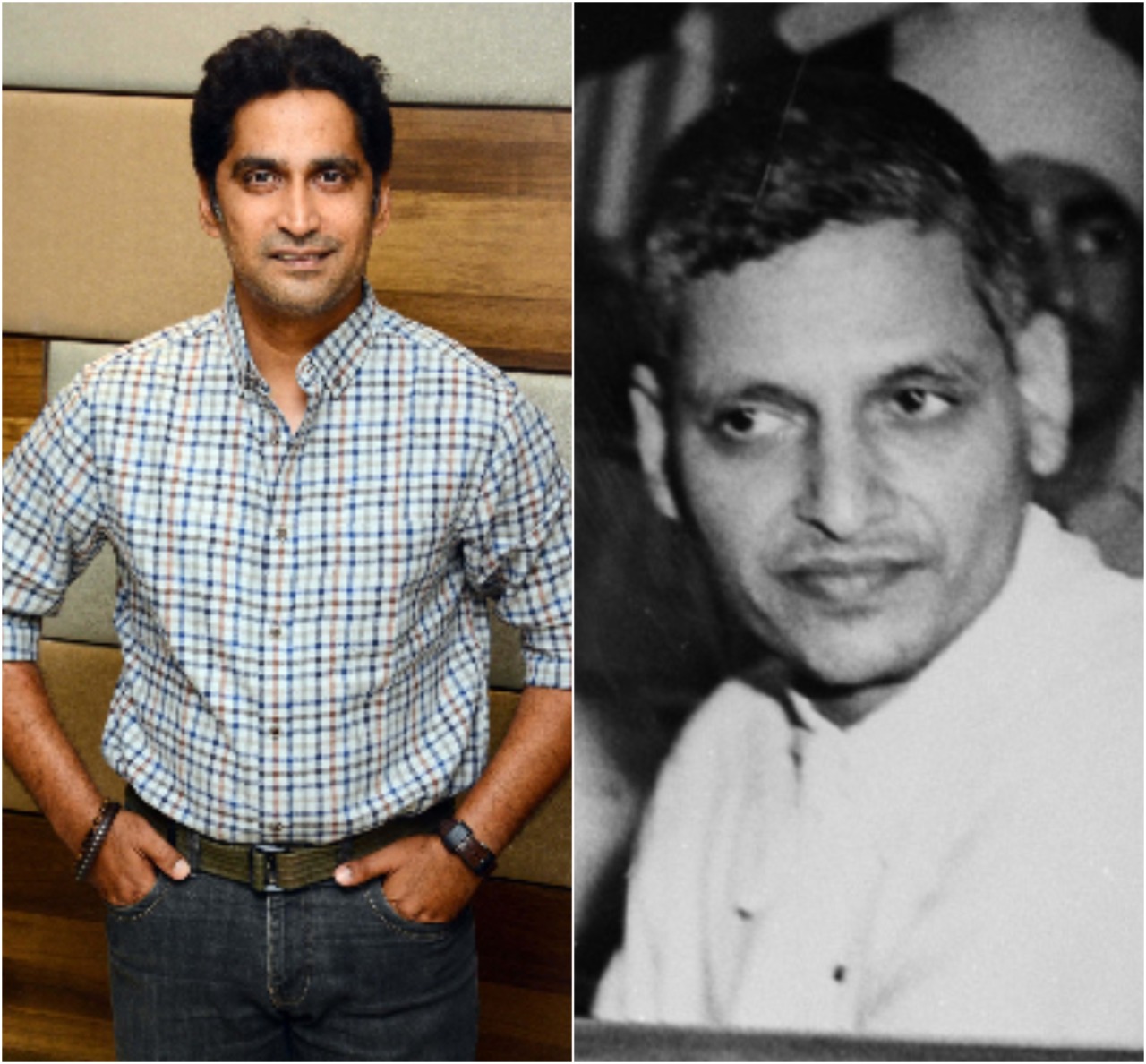 Moreover, we have also learned that Santoshi has roped in theatre actors to play the lead in Gandhi Vs Godse. While Gujarati actor Deepak Antani will play the role of Bapu, Marathi actor Chinmay Mandlekar has been signed in to act as Nathuram Godse. Produced by Santoshi under his own banner Santoshi Productions, the film also features Arif Zakaria, Anuj Saini, and Pawan Chopra in pivotal roles.

PeepingMoon Exclusive: Jo Jeeta Wohi Sikandar was on brotherhood, but